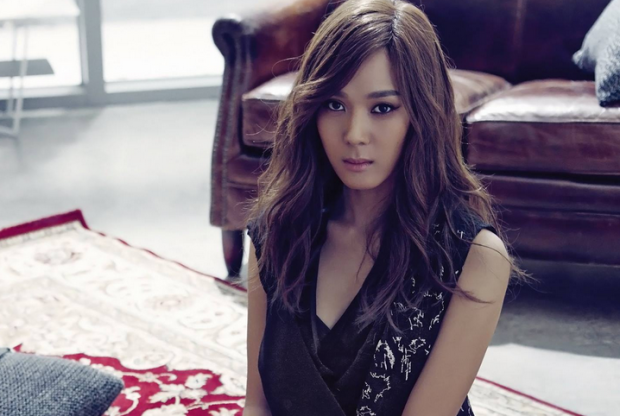 She will be releasing a new studio album in the first half of the year. Before the album drops, she will revealing a pre-release track on February 2.

The talented R&B singer-rapper’s last official solo release was her 2016 single “JamCome On Baby,” making this upcoming album her first solo comeback in two years. In that time, she participated in various hit OSTs for dramas “The Legend of the Blue Sea,” “The Best Hit,” and “Mystery Queen.”

The singer has been active in the industry through various group and solo promotions. Known for her success on music charts, she has been lauded as an artist for her rapping, singing, and ability to transcend different genres. It was revealed that Yoon Mi Rae will be taking on futurepop in her new album, and will be showcasing her rapping once again.

Yoon Mi Rae
How does this article make you feel?