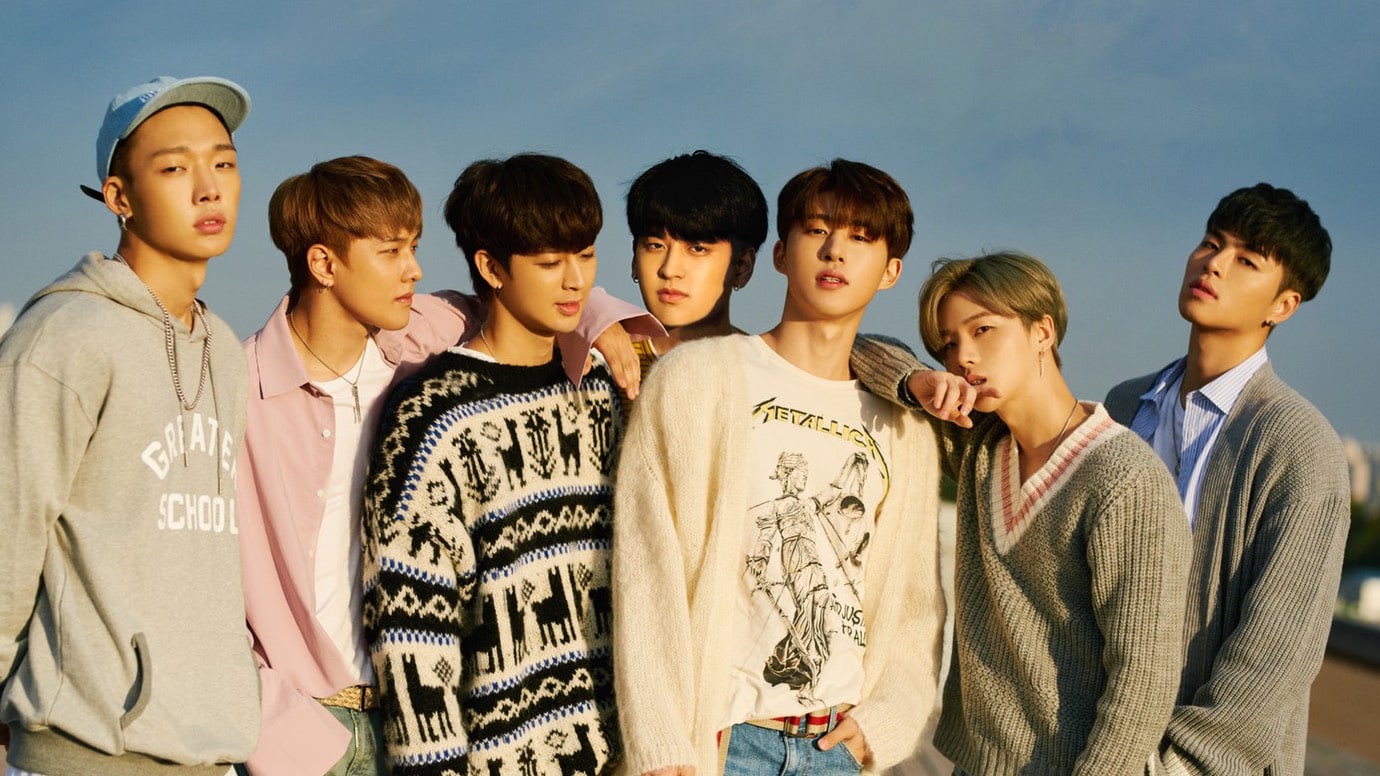 iKON Talks About Their Upcoming Appearance On “Ask Us Anything”

On January 26, iKON shared their thoughts on comeback promotions for their second album “Return.”

The group was the first of YG Entertainment artists to make their comeback in 2018. As promised by Yang Hyun Suk himself, the group will be actively promoting in Korea, with highly-anticipated appearances on variety shows such as “Ask Us Anything,” “Weekly Idol,” and more.

On their upcoming appearance on “Ask Us Anything,” B.I commented, “Although we haven’t been on a lot of broadcasts, it was the hardest one we’ve done so far. For the first 20 minutes [of filming], we weren’t able to say a word. It was to the point where we worried that we wouldn’t get any more variety show offers. Seungri did really well though.”

He also stated, “I talked to Song Mino yesterday and he said the show was difficult for him too. We did feel some pressure because we were with such funny people, but it was still really fun. It was exactly the same as what you see on TV.” B.I explained that the cast encouraged the iKON members to do whatever they wanted to do, and eased their worries by saying that the cast would take care of making it fun.

Junhoe shared, “When we went to film, it was hard to beat their energy. We usually are very energetic but they really beat us. PSY told us that when he went on the show, even he broke out in a cold sweat. If PSY even found the show difficult, it was almost definite that we would have had a difficult time as well.”

iKON recently made their comeback with their second album “Return,” in which member B.I participated in writing lyrics and composing for all the tracks. Not only has their album been receiving love, topping iTunes album charts worldwide, but their title track “Love Scenario” has also been quite a success as it topped realtime Korean charts.

iKON
Ask Us Anything
How does this article make you feel?