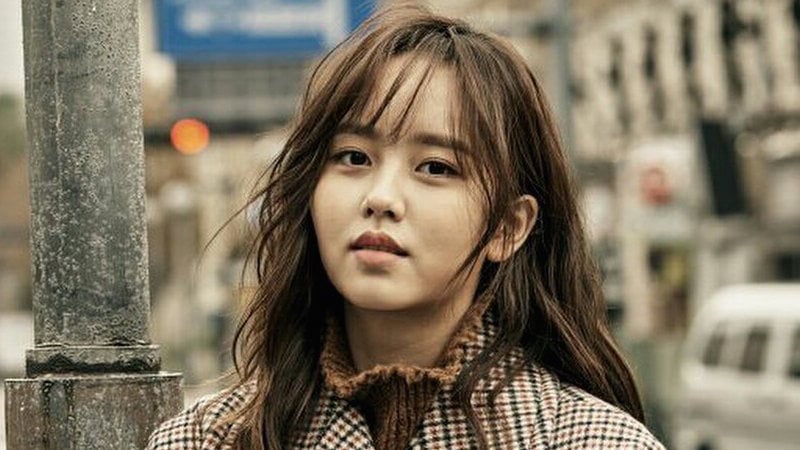 Loen Entertainment will be taking over management of Kim So Hyun’s activities.

Kim So Hyun has been actively promoting through various commercials, dramas, and films and has been picked as the “next generation’s Hallyu goddess.” Last year, she was quite busy through her appearances in tvN’s “Goblin,” MBC’s “Ruler: Master of the Mask,” and more, cementing her position as a top actress in her teens with her stable acting.

The label continued, “In order to do extend our subsidiary Plan A Entertainment’s actor management, we also invested in E&T Story Entertainment. We look forward to the two companies’ cooperation.”

With Kim So Hyun signed under Loen Entertainment’s newly structured system, the actress plans on actively promoting both domestically and abroad. She will be appearing in upcoming KBS drama “Radio Romance,” which is gaining attention as it is her first drama as an adult.

Loen Entertainment recently announced that they will change their company name to “Kakao M” in order to strengthen its brand as a comprehensive content company while also embracing the Kakao brand.

Kim So Hyun
Loen Entertainment
How does this article make you feel?