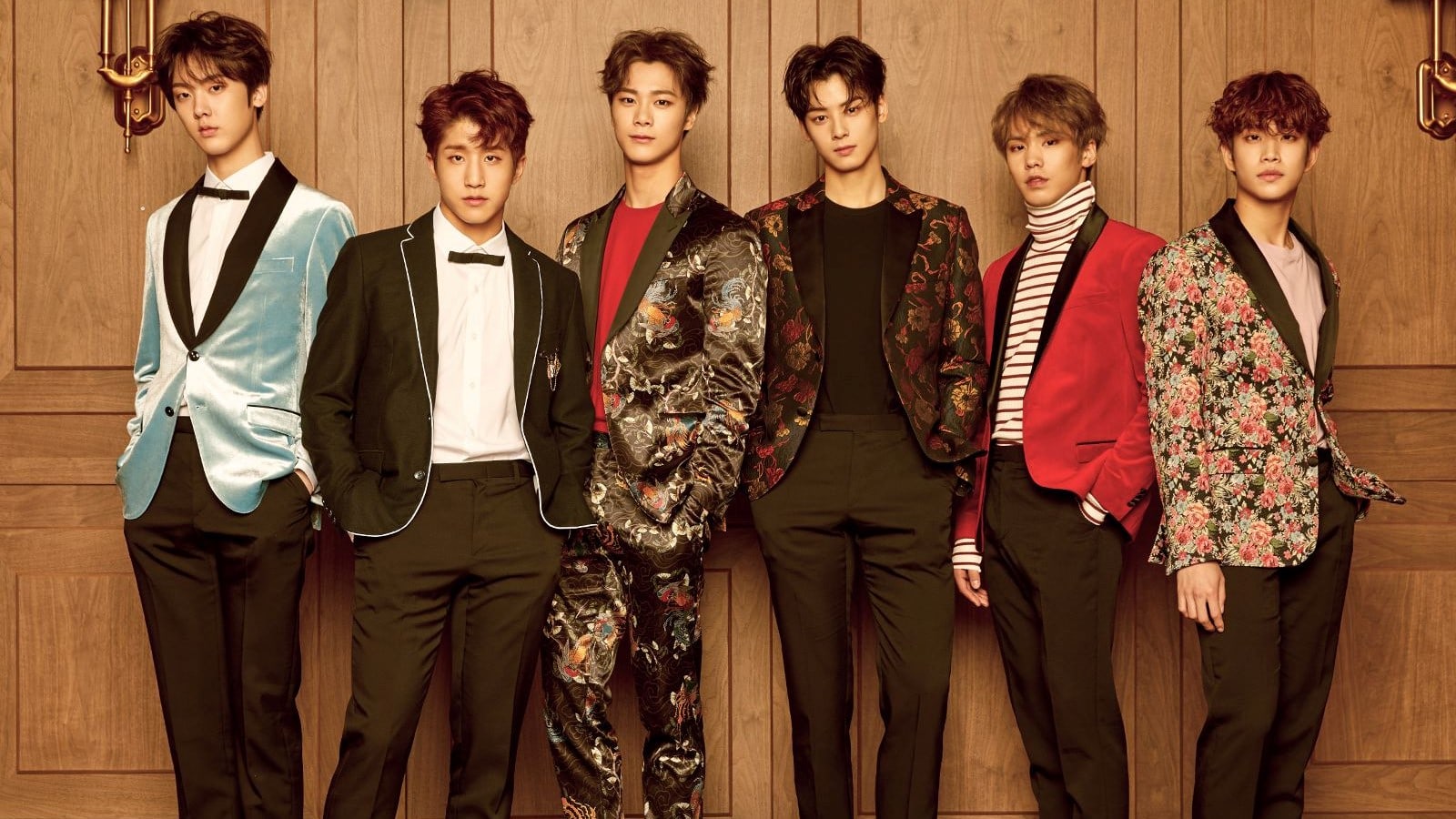 ASTRO On Their Upcoming Global Tour And Hopes For The Future

Boy group ASTRO recently gave an interview where they spoke about their upcoming tour and future goals.

Having debuted in 2016, ASTRO will be celebrating their second debut anniversary this year, and the members shared their thoughts on the upcoming milestone. Moonbin expressed his gratitude towards their fans, saying, “It feels like we just released our first album yesterday, but we’re already on our fifth album. All this is possible because we have our AROHAs [ASTRO’s fanclub name].”

MJ jokingly commented, “Because I have quite an age difference with the other members, I’m not as excited to turn a year older. As a star born in the year of the dog, I want to mature and show extraordinary results.”

ASTRO completed their first solo concert in Taiwan on January 20 and will be embarking on a global tour soon. They will hold fan meetings in Seoul, Bangkok, Tokyo, four cities in the United States, and two cities in Canada. The youngest member Sanha shared, “I want us to become a global ASTRO through this tour and also instill the idea that ‘ASTRO is a team that does well.'”

The members of ASTRO also discussed their ‘clear and cool idol’ concept that they’ve had since debut. Leader JinJin revealed, “We will slowly but surely show that we are a team that can pull off various genres.” Rocky confidently added, “We are a team that has a lot more to show in the future. What we’ve shown so far is nothing.”

Cha Eun Woo, who has been active with various variety programs and dramas, said, “I felt burdened at the beginning of our debut, but not anymore. I am working with the thought that if I do my best at every opportunity, it will have a positive influence on our team. The members all treat me well, and I want us to mature quickly and rise to the top together.”

Meanwhile, ASTRO will be performing on the upcoming episode of “Sugar Man 2.”