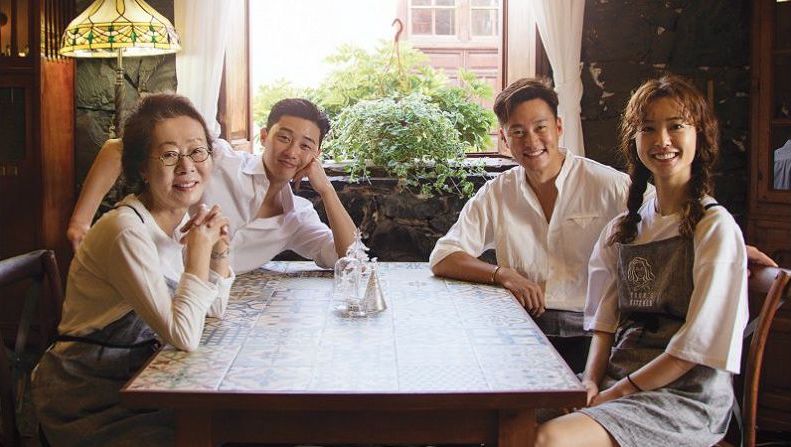 “Youn’s Kitchen 2” has broken its own record for the highest viewership rating achieved by a tvN variety show!

The fourth episode of tvN’s “Youn’s Kitchen 2” aired on January 26 and achieved an average viewership of 15.2 percent nationwide, with an all-time high of 18.8 percent. The show had previously set the record for highest ratings by a tvN variety show with 14.8 percent viewership for its second episode.

During the cast’s previous V Live broadcast, Lee Seo Jin had promised a third season of “Youn’s Kitchen” only if the second season surpassed 15 percent viewership. The show has already reached this incredible feat in just four episodes, and has also taken first place in its time slot across all channels (including public broadcast networks) for four consecutive weeks now.

“Youn’s Kitchen 2” has also consistently shown its popularity has no age limit, coming in first for viewers of all age groups, from teens to their 50s, yet again. This particular episode recorded 10 percent viewership rating within tvN’s target group of ages 20 to 49, with a peak of 12.4 percent. In the Seoul metropolitan area, the episode achieved an impressive 16.9 percent viewership rating, with a peak of 20.7 percent.

“Youn’s Kitchen 2” is a reality show that follows cast members Park Seo Joon, Yoon Yeo Jung, Lee Seo Jin, and Jung Yoo Mi as they attempt to run a Korean restaurant in the Spanish town of Garachico. The show airs every Friday at 9:50 p.m. KST.