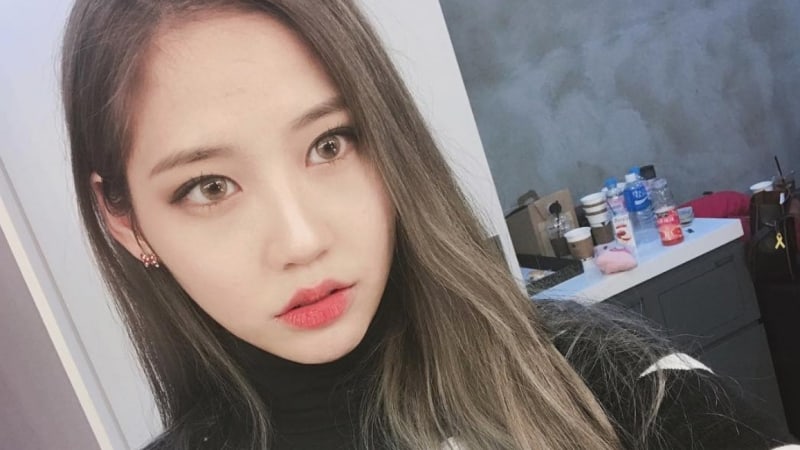 Yuk Ji Dam Shares Her Story And Videos Of Almost Getting Robbed In U.S.

Rapper Yuk Ji Dam shared a frightening story of almost getting robbed in the United States with a series of videos on Instagram.

According to Yuk Ji Dam’s Instagram post, the female rapper had encountered a number of homeless men on the streets during her visit to the United States. Feeling bad, she gave them all her money, bought them gloves, pizza, and drinks, and got to talking with them. At that exact moment, a thief snatched all her belongings that were right next to her and ran away.

When Yuk Ji Dam caught him, however, he swore and spat at her before running away once again. It was her first time coming to the country, she wrote, and she had never thought that someone would take her bag, credit card, passport, and everything she had shopped right in front of her. “I was so scared and surprised. Even now my heart’s pounding. I didn’t even imagine that I’d end up like this while doing something good and helping others,” she wrote.

Luckily, the homeless men she had helped previously helped her catch the thief and she successfully retrieved all her belongings. “I’m fine now and I’m at the hotel with everything,” Yuk Ji Dam wrote. “Really be careful. I thought I’d really become lost in a foreign country.” She repeatedly warned people to be careful when traveling wherever they were, whether it be the United States or Korea.

Yuk Ji Dam’s post included several videos which showed her helping the homeless men, confronting the thief, and talking with the men she had helped.

The videos may include strong language.

“And the homeless men weren’t working together with the thief. Those kind people ran really fast and caught him, which saved me from going lost,” Yuk Ji Dam added, referring to the two men holding pickets in the video.

She finally concluded that she had posted the videos and the story so that everyone could become more aware of the dangers of getting robbed and pickpocketed while traveling.