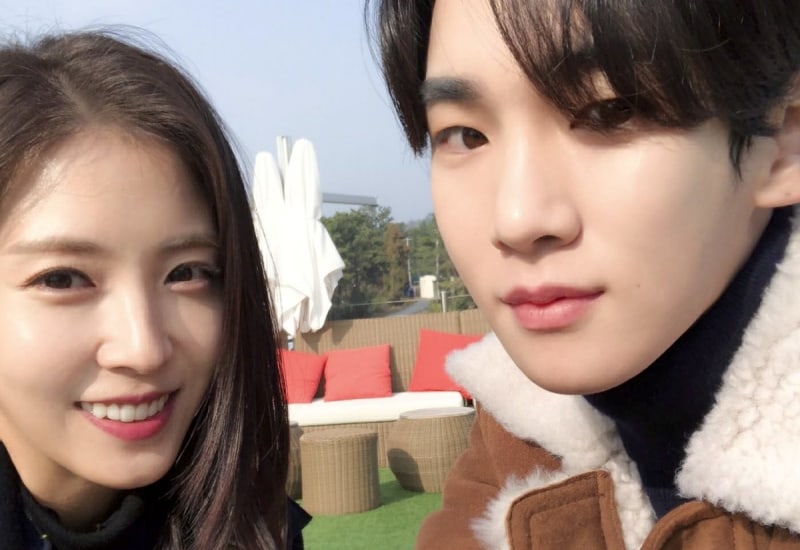 On episode 7 of “Keyword #BoA,” BoA’s first reality show, SHINee’s Key shared what it is like to really be a fan of someone.

As BoA and Key sat in a restaurant talking about various topics, BoA said she had a question for Key, who is known to be one of her biggest fans. “From a fan’s point of view, what is BoA like?” she asked.

“Personally, as I told you before, I still would’ve liked you even if you were a guy,” Key replied after a moment’s thinking. “If this person comes out with something new and it’s not as good as before, some might feel a little disappointed. But I’ve never had that with you.”

Key went on to explain, “It’s because I like whatever you’re doing. I’m always just hoping that you will keep doing what you’re doing. Whether you get married, date someone, play golf or something, it’s not such a big deal for me. I wouldn’t go like, ‘What? BoA did that?'”

In an interview that followed, Key added, “I didn’t just like her because she was pretty. I liked the iconic part of her as an artist, but now I’ve come to just like her as a person as well.” 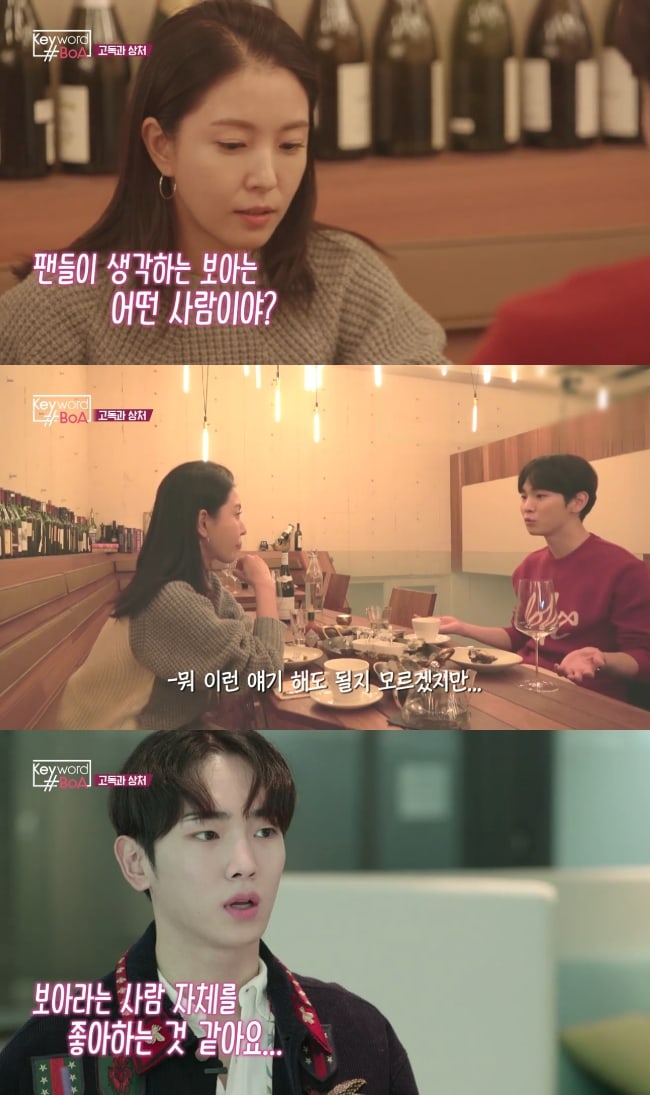