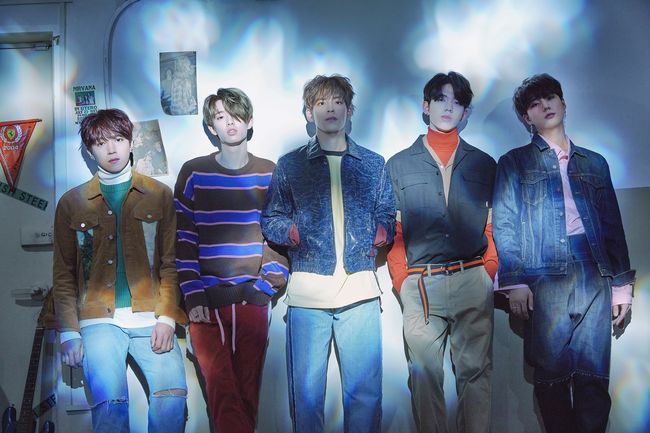 Band DAY6 achieved an impressive feat on their first appearance on “Immortal Songs!” 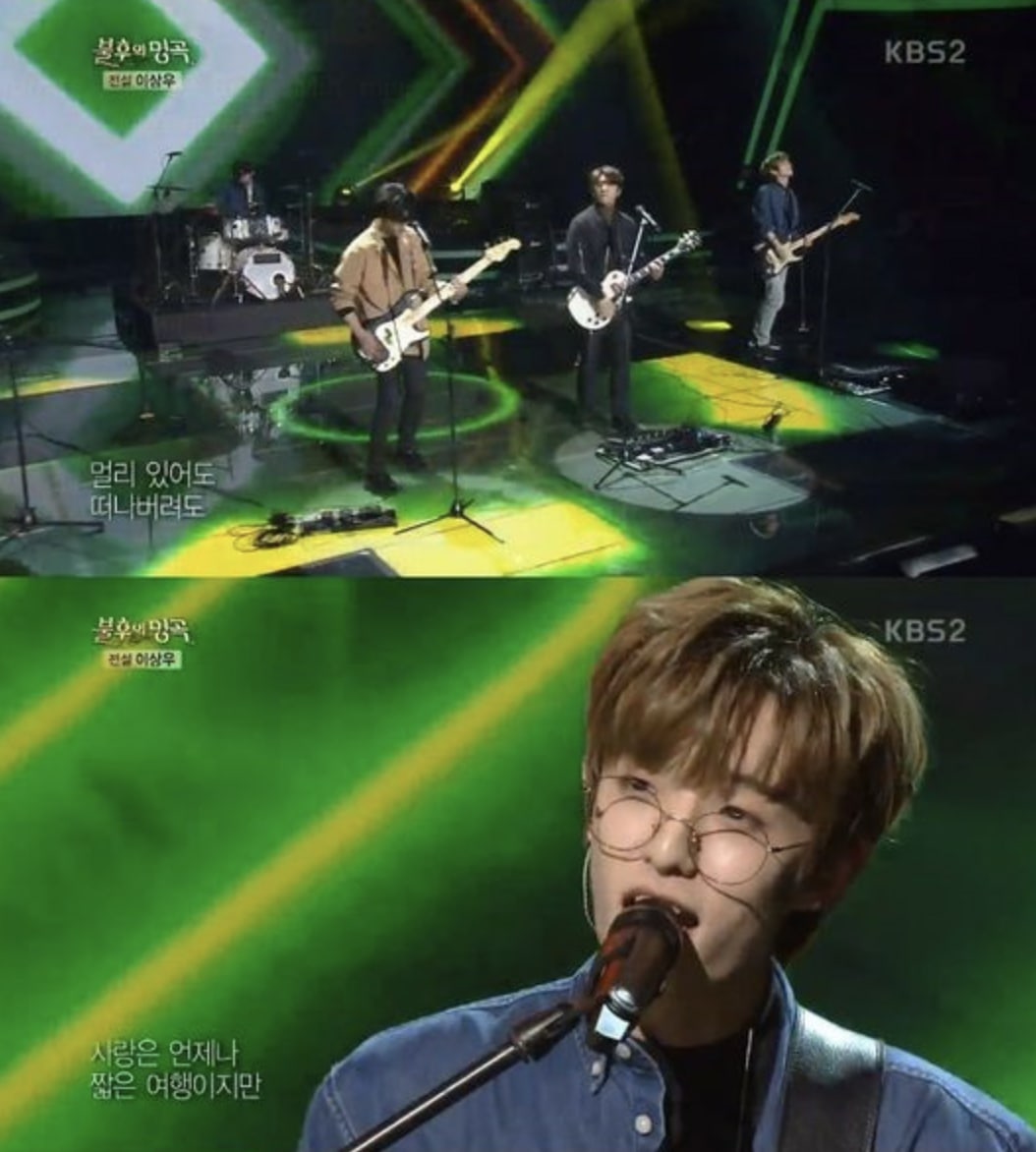 DAY6 was the third group to perform on stage. The group showcased a rearranged version of Lee Sang Woo’s “Now” with their own twist, using powerful band sounds and exceptional vocals. 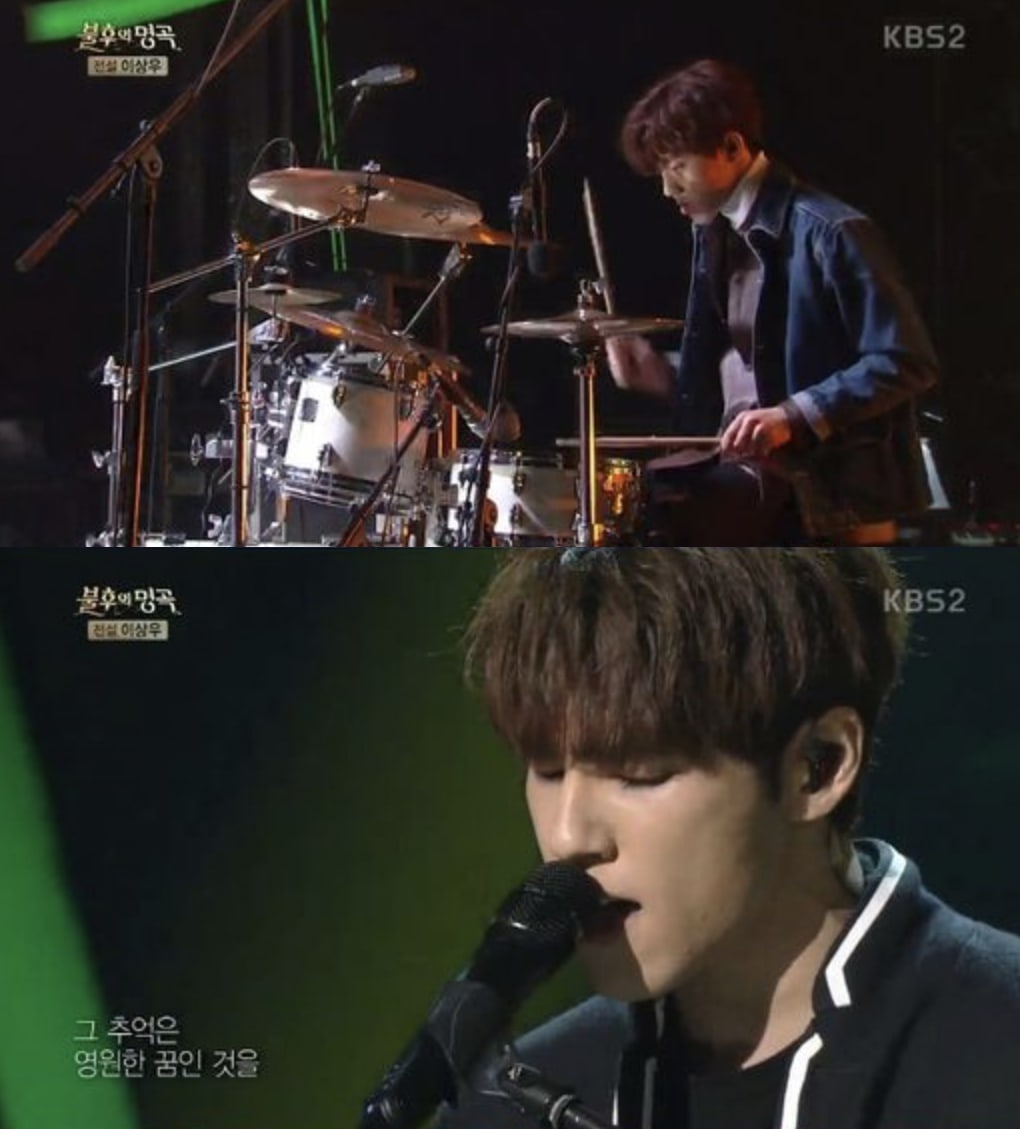 In response, Lee Sang Woo praised the band by saying, “The members are all great at singing. I think I found a great band in a long while.”

As the group came down from the stage excited and surprised by the results, the members asked in disbelief, “Is this a prank?” 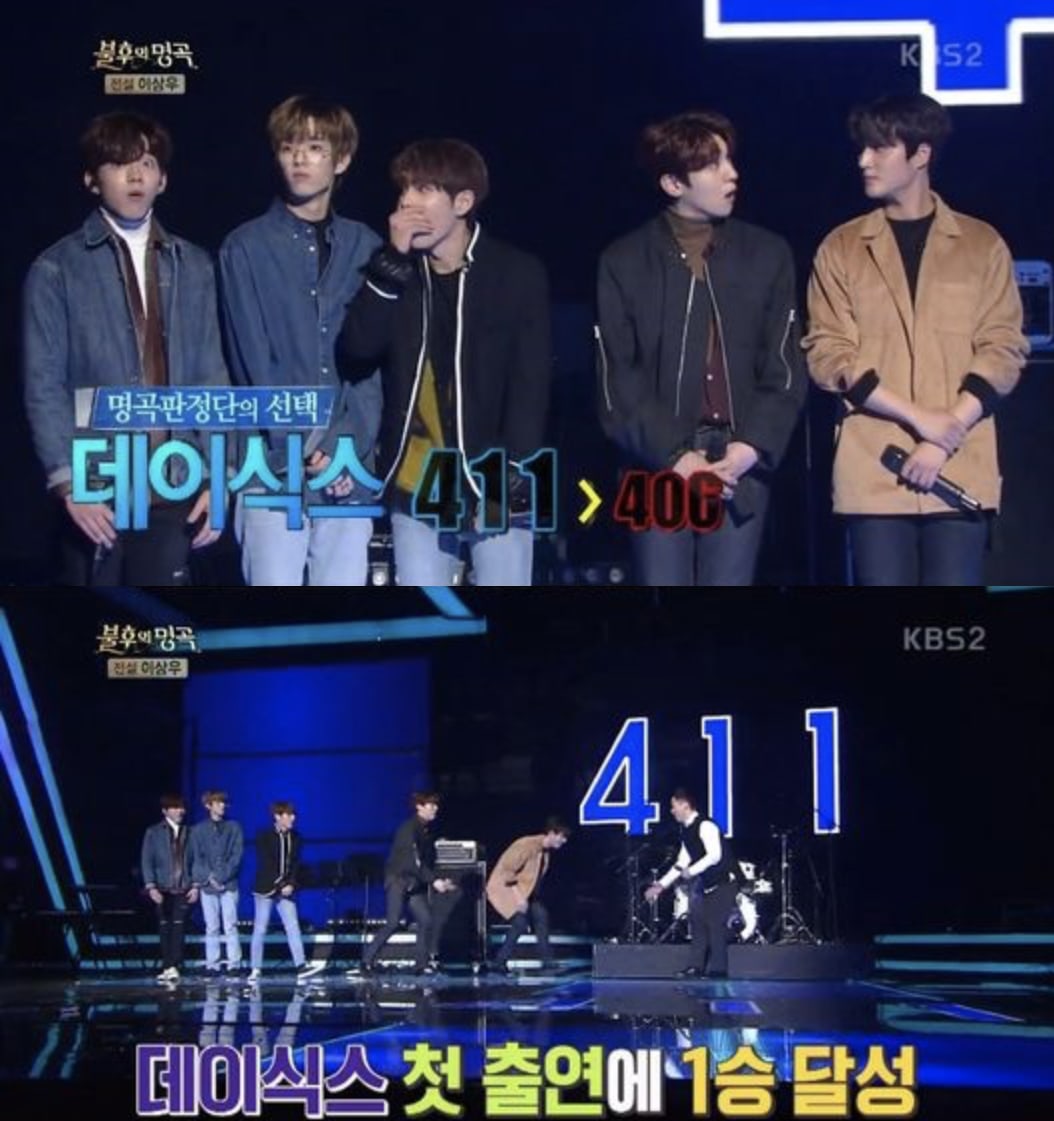 DAY6
Lee Sang Woo
Immortal Songs
How does this article make you feel?