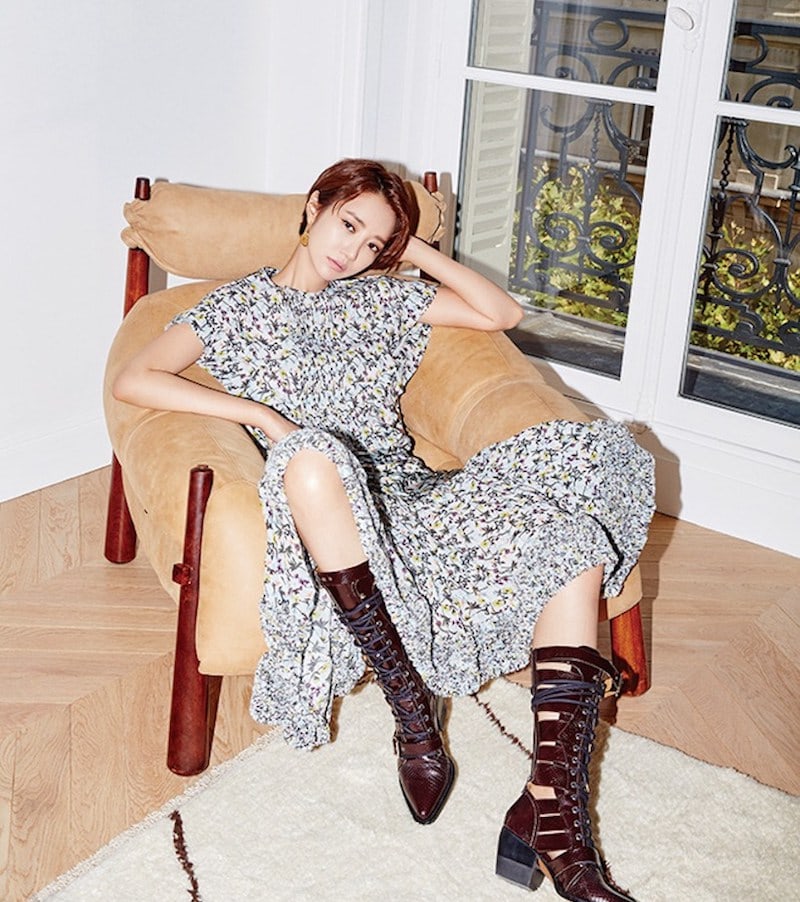 Actress Go Jun Hee recently sat down for an interview with ELLE magazine and talked about her role on “Untouchable.”

In the drama that ended on January 20, the actress played the role of cold and indifferent Goo Ja Kyung and left the viewers with a lasting impression through her performance.

During the interview, Go Jun Hee shared, “Because of my cold and urban image, many people think that I have already done roles like Goo Ja Kyung, but it was a first for me.” 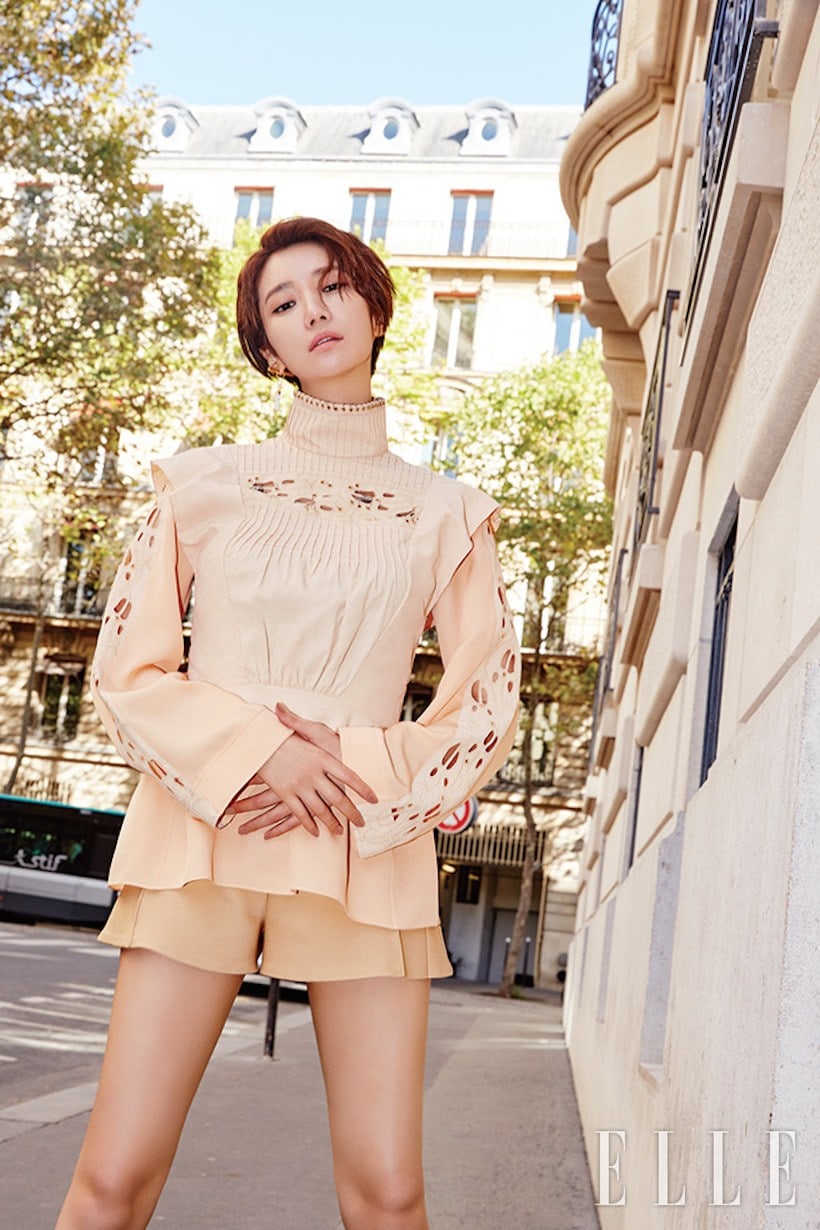 She went on, “I learned and contemplated a lot on how to deliver the literary style of [the character’s] speech and how to act out a character hiding emotions from other people.”

Go Jun Hee’s fashionable and effortless pictorial was shot in Paris. The attire that Go Jun Hee wore during the photo shoot was obtained immediately after the debut fashion show of Chloé’s creative director Natasha Ramsay-Levi.

If you haven’t watched “Untouchable” yet, check out the first episode below:

Untouchable
Go Jun Hee
How does this article make you feel?