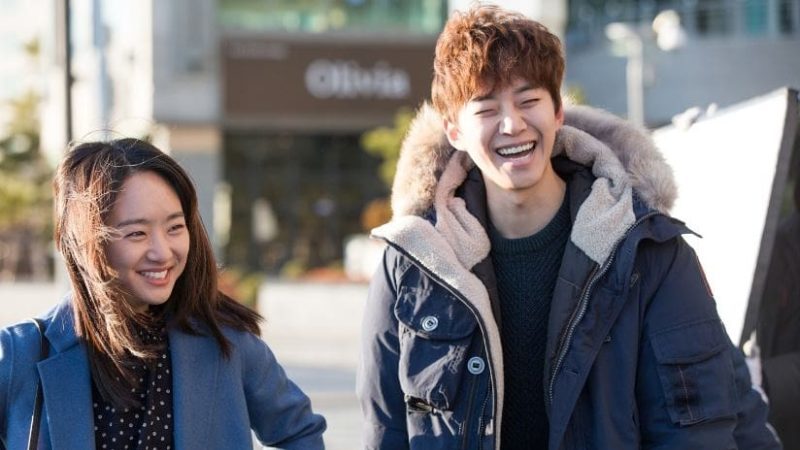 The final filming concluded on January 23, and there are only two episodes left to be aired. In the revealed photos, the lead actors can be seen filming in a cheerful mood until the very end. Junho and Won Jin Ah can’t stop smiling, and they even joke with each other on the set. Lee Ki Woo and Kang Han Na are also witnessed filming in a happy atmosphere. They discuss the details of their acting and laugh out loud from time to time. 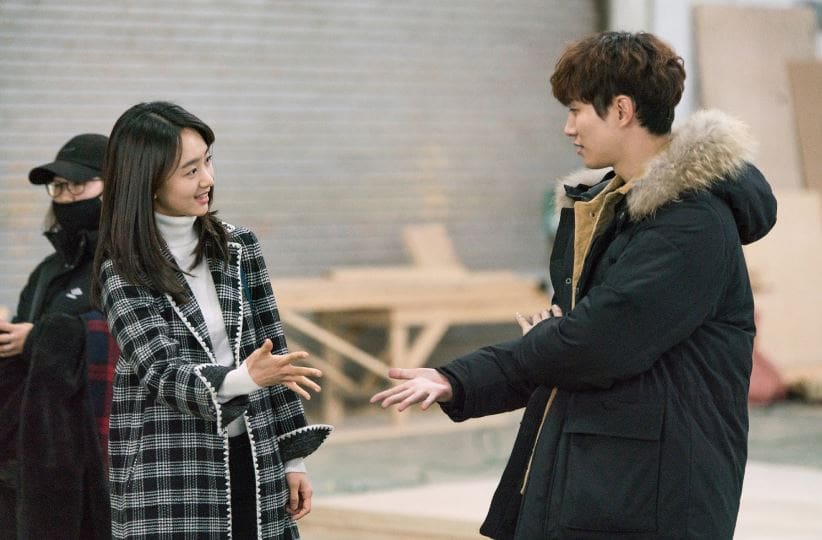 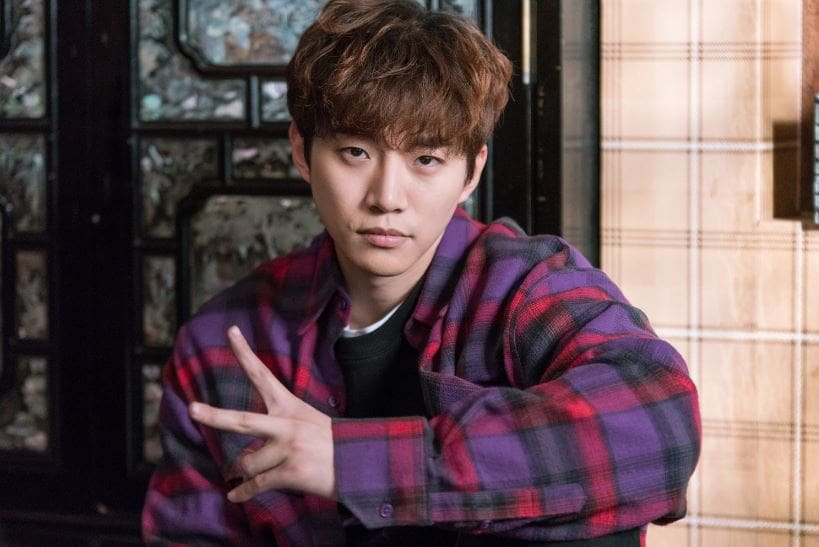 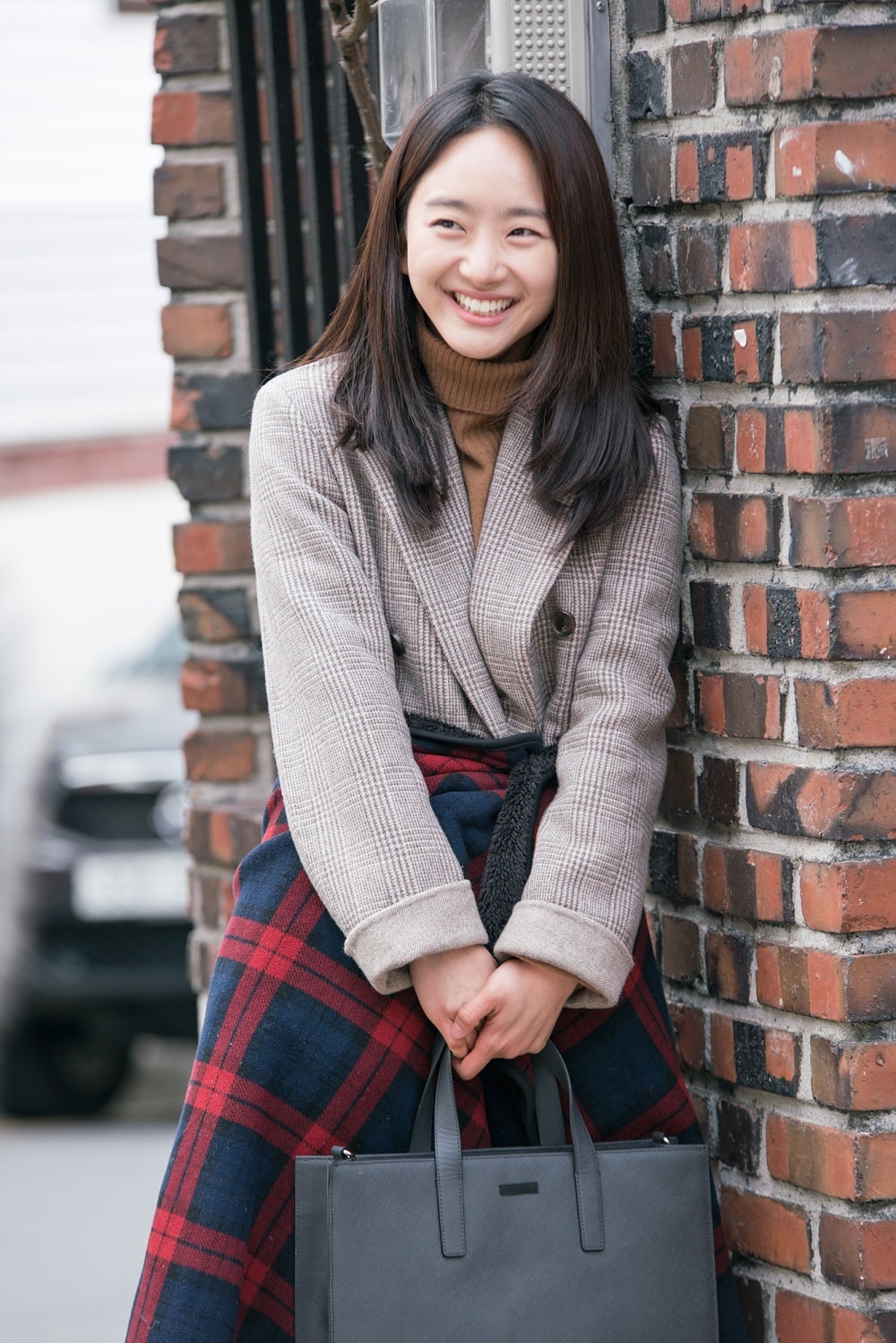 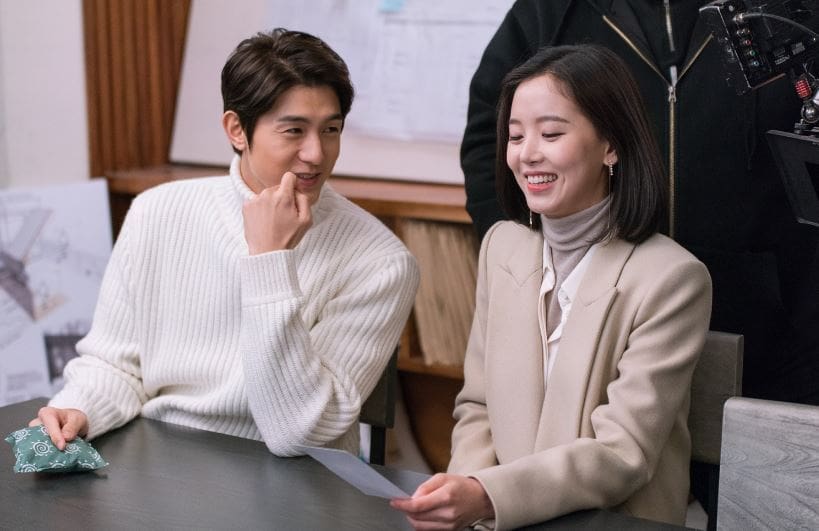 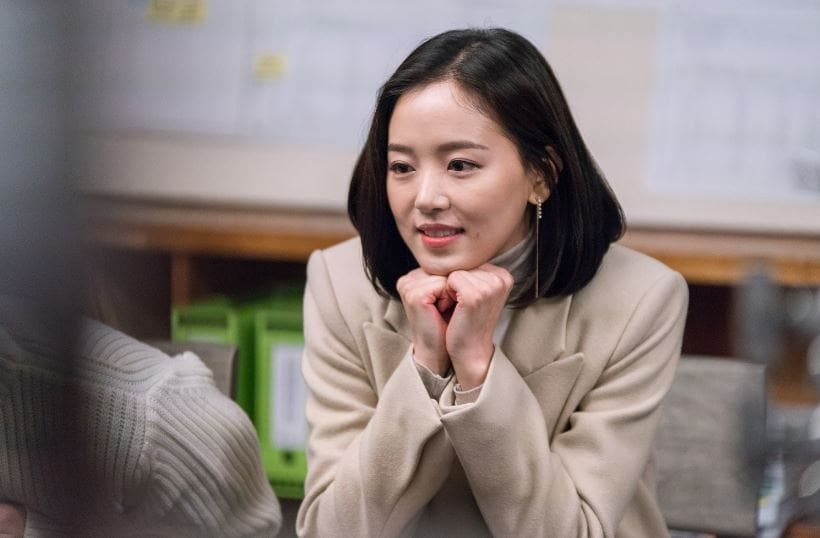 The production crew stated, “Filming ended on the 23rd. The actors did their best until the end to reveal their exact emotions they have built up one by one.”

Kang Doo (Junho) and Moon Soo (Won Jin Ah), who have confirmed their feelings for each other, went back into the routine of their daily lives. However, Moon Soo becomes shocked after she discovers Sung Jae’s (Hong Kyung) phone in Kang Doo’s closet. Everything becomes complicated as Moon Soo’s painful past comes to light and Kang Doo’s health is taking a turn for the worse.