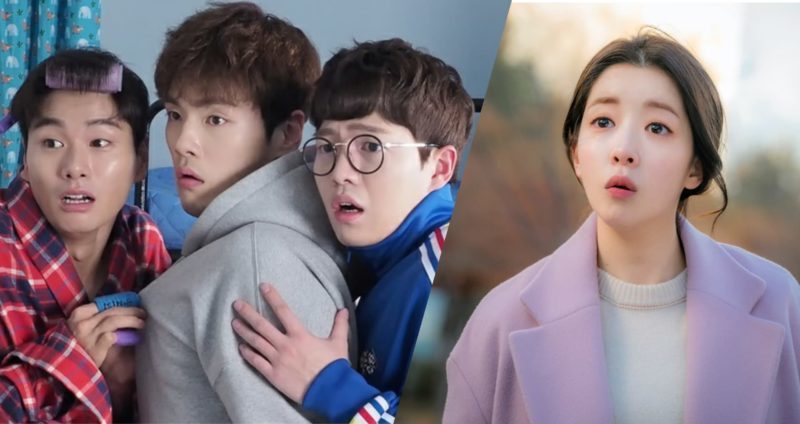 “Waikiki” is a comedy that follows the story of three struggling youths. Dong Goo (Kim Jung Hyun) is an unlucky aspiring film director; Joon Gi (Lee Yi Kyung) is an eccentric, thrifty actor; and Doo Shik (Son Seung Won) is a freelance writer with barely any work. The three characters run a guest house named Waikiki that is about to close down.

The three men end up facing uncontrollable ups and downs in their lives after the arrival of Yoon Ah (Jung In Sun), a single mom with a baby who comes to stay at the guest house.

In the comical new photos from the drama, the men stand like frozen statues as they stare at the baby that has appeared out of the blue. The dumbfounded expressions on their faces reveal that they have no idea what to do. 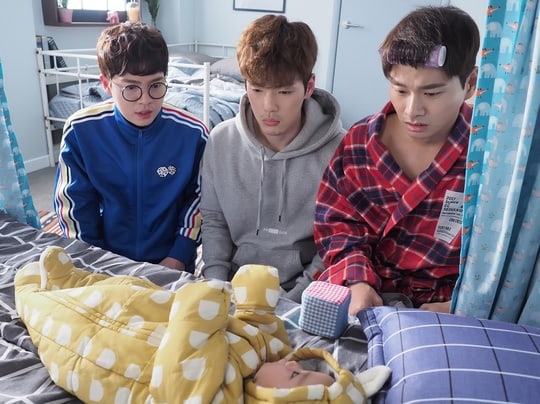 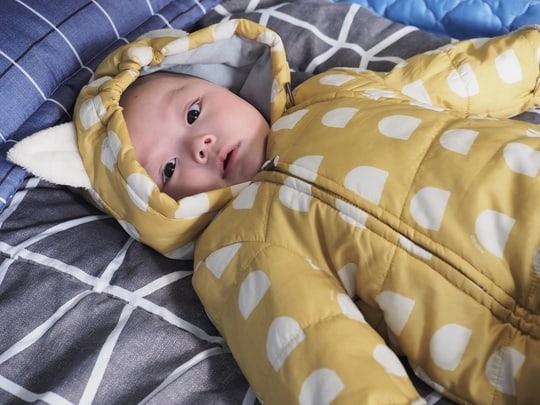 Other stills show single mom Yoon Ah smiling lovingly at her baby Sol Yi. Hearts are spilling out of her eyes as she holds a cell phone in one hand and a rattle in another. Her bright expression reveals that she’s a character who stays optimistic no matter what situation she’s in.

In the drama, Yoon Ah is a passionate, hard-working woman who is also clueless and clumsy. Due to her pure image and neat, tidy personality, she often ends up causing misunderstandings. However, despite facing the difficult task of having to raise a baby by herself, she has overwhelming charm and energy that the viewers won’t be able to help but admire. 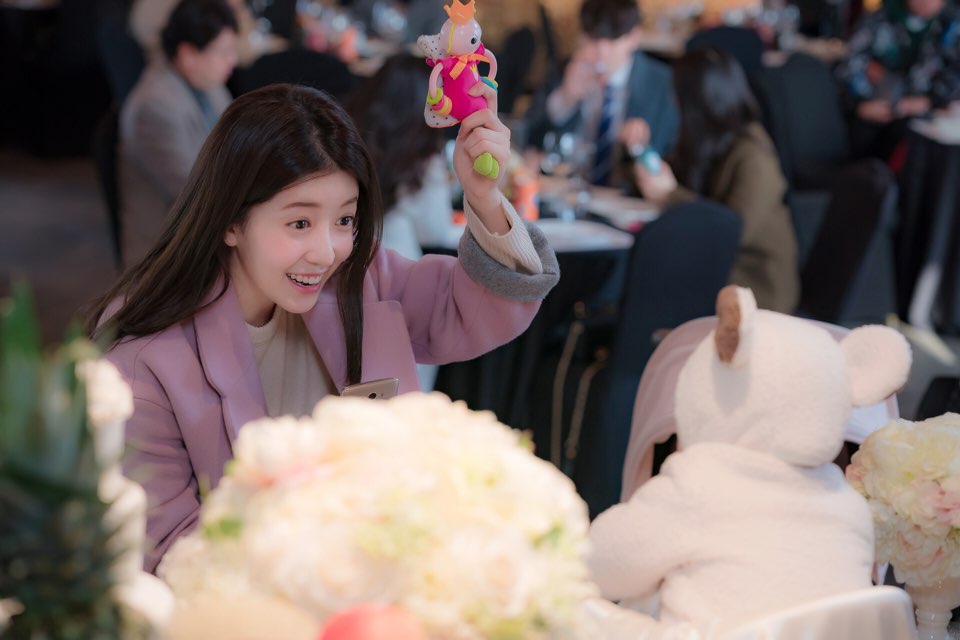 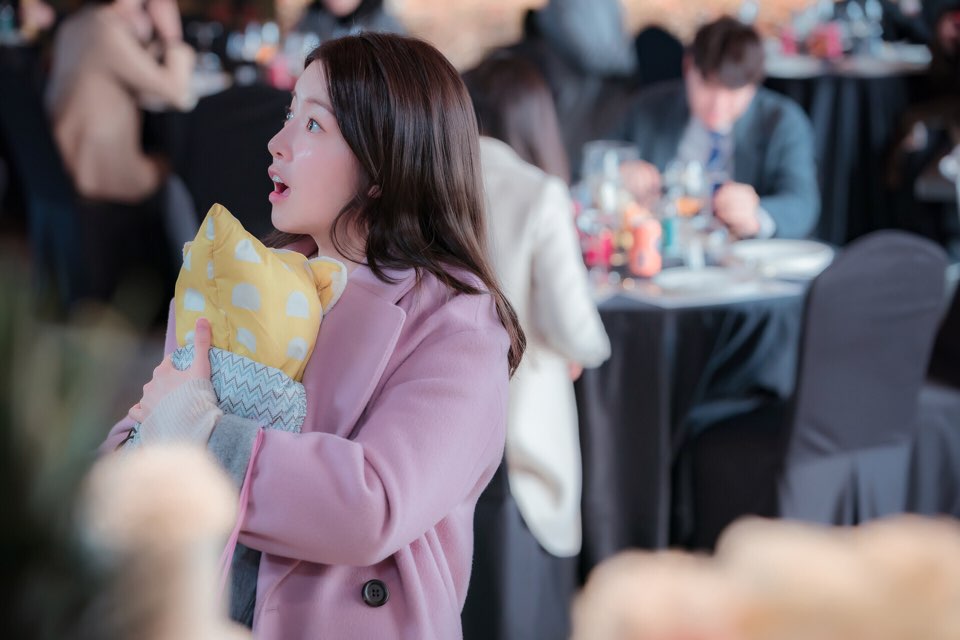 The producers of the drama stated, “The refreshing, novel experiences of the youthful characters, who are all equally entertaining, will amuse [the viewers].” They also said of Jung In Sun, “Playing a single mom isn’t easy, but she’s pulling it off with an energy that is overflowing with passion.”

“Waikiki” will premiere on February 5, after the end of “Just Between Lovers.”