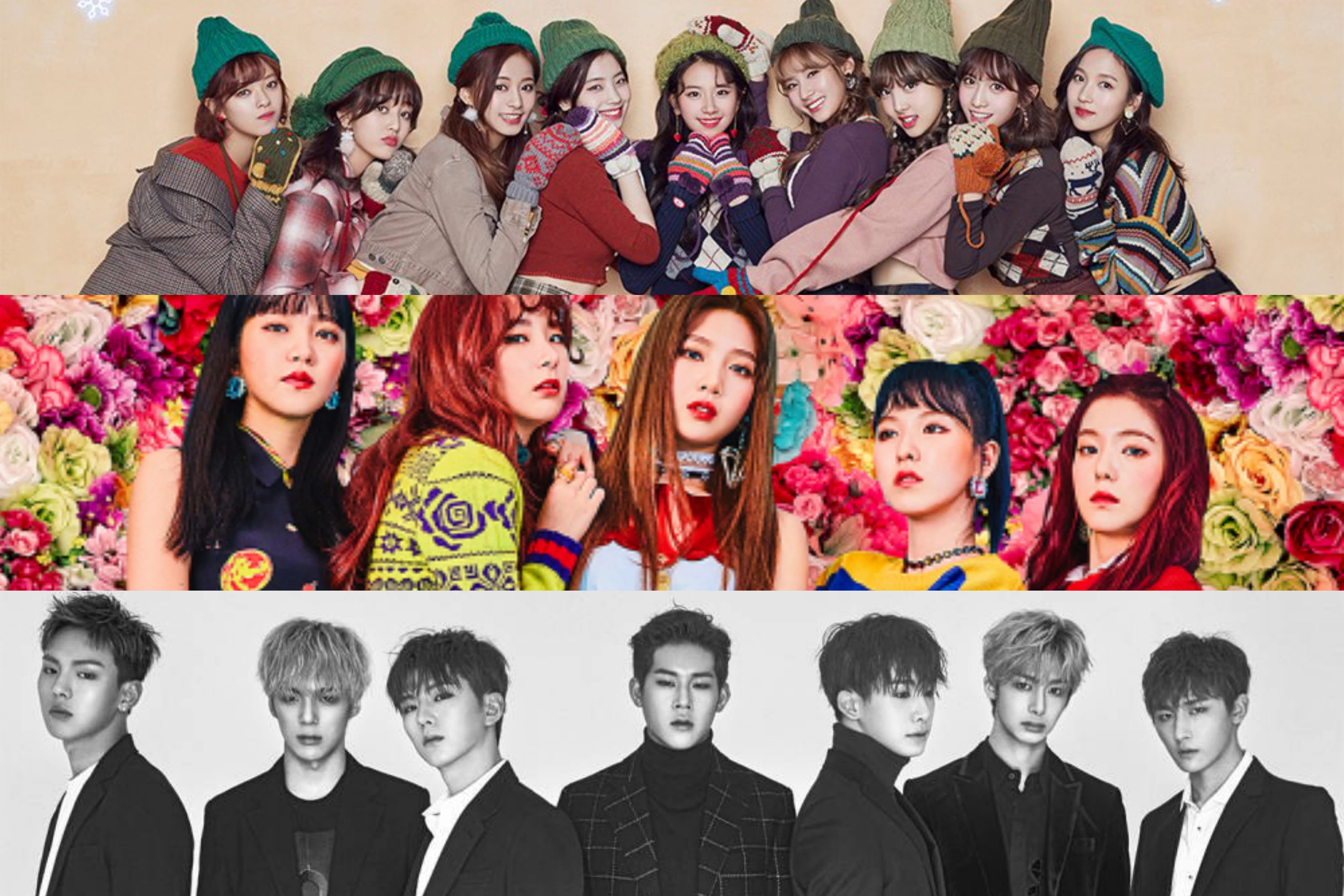 Recently the Korean media outlet Oh My News wrote a piece on the changing pace of the idol industry and why idol groups are making more comebacks than ever before.

In today’s industry, idols tend to release more mini albums (EPs) and single albums with only a few songs instead of full-length (studio) albums. Compared to the past, when companies would try to maintain an air of “mystery” around their idols with specific and controlled promotion periods, now idols reach out to their fans and the public 24/7.

For example, girl group TWICE released 4 albums in 2017, including repackaged albums, with weeks of promotions for each one (“Twicecoaster: Lane 2,” “Signal,” “Twicetagram,” and “Merry & Happy”). This does not even include their releases in Japan, which they also promoted extensively.

Similarly, Red Velvet also released three albums in South Korea (“Rookie,” “The Red Summer,” and “Perfect Velvet”) in 2017, plus multiple concerts and other scheduled events abroad. Two months after “Perfect Velvet,” which was their second studio album since their debut, the girl group is already gearing up for another comeback.

Girl groups like GFRIEND and Lovelyz also often make three comebacks per year, building up their fanbase with every new release. Other examples of multiple comebacks per year include MONSTA X, Nine Muses, and Oh My Girl. It hasn’t been that long since comebacks twice a year became the norm, but now the pace has rocketed up to three or more.

Oh My News speculates that the reason behind such an intense pace of comebacks is the equally intense competition in the Korean music market. In order to maximize their exposure to the public, an idol group needs to constantly be promoting. Every year dozens of new idol groups debut, and the number of entertainment agencies is also on the rise. To survive in this environment, many groups have adopted a “busier is better” strategy.

Instead of the “mysterious” and “inaccessible” public images favored by idols in the past, groups nowadays aim to be as friendly and accessible as possible.

In order to make multiple comebacks per year, there needs to be a certain scale of popularity as well as the capital to back it. Park Jin Young of JYP Entertainment once said on his show “Park Jin Young’s Party People” that the cost of making one album for a popular singer could be as much as 150 million won to 300 million won (approximately $141,000 to $282,000). Because of this enormous cost, usually only agencies that can afford it are the ones with groups making more than two comebacks a year. In other words, making multiple comebacks per year is a sign of an entertainment’s agency’s strength and their “winning move” to beat the competition over the smaller agencies.

There are many positive effects to the multiple comebacks per year, especially if the albums do well, but if the agency’s capital cannot support it, then it may create serious financial consequences for the company.

There is also the risk that instead of cultivating a “friendly and accessible” image, the public may simply get tired or bored of the group. It is therefore extremely important to closely monitor an idol group’s image. Of course, not every group follows these strategies, with many groups in their fifth or sixth year since debut opting for the more typical one or two comebacks per year. These are often groups that can still make their money through solo promotions and other projects and get by on making one comeback a year – but too much of this can result in the group splitting up when their 7-year contract expires. 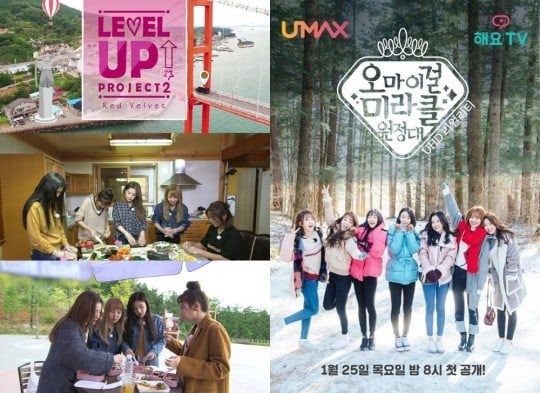 It’s not only the music market that’s undergoing a rapid change when it comes to idols.

In the past, producing a variety show for an idol would be a massive undertaking and only given to a few groups. But with the rise of Internet and mobile content, even newly debuted groups can produce a reality show. Indeed, reality shows have now become the norm for such groups to introduce themselves to potential fans.

Many of the shows are online-based instead of being broadcast on TV, such as Red Velvet’s “Level Up! Project,” which is broadcast through SK Broadband’s mobile video service “Oksusu.” Oh My Girl teamed up with UHD’s channel UMAX as well as YouTube and other sites to produce “Miracle Expedition.”

Even groups that already enjoy considerable popularity like Super Junior and BLACKPINK are choosing to communicate with their fans through shows like “SuJu Returns” and “BLACKPINK House,” which aired first online through Naver TV before moving to cable channels. These shows are often segmented into easy-to-watch 5-10 minute videos, rather than 40-50 minute long programs.

It appears that the intense pace of the idol industry comes down to audiences’ limited attention span and high levels of competition, with people constantly looking for something new and stimulating in the market.

What do you think of the new pace of comebacks in the idol industry?