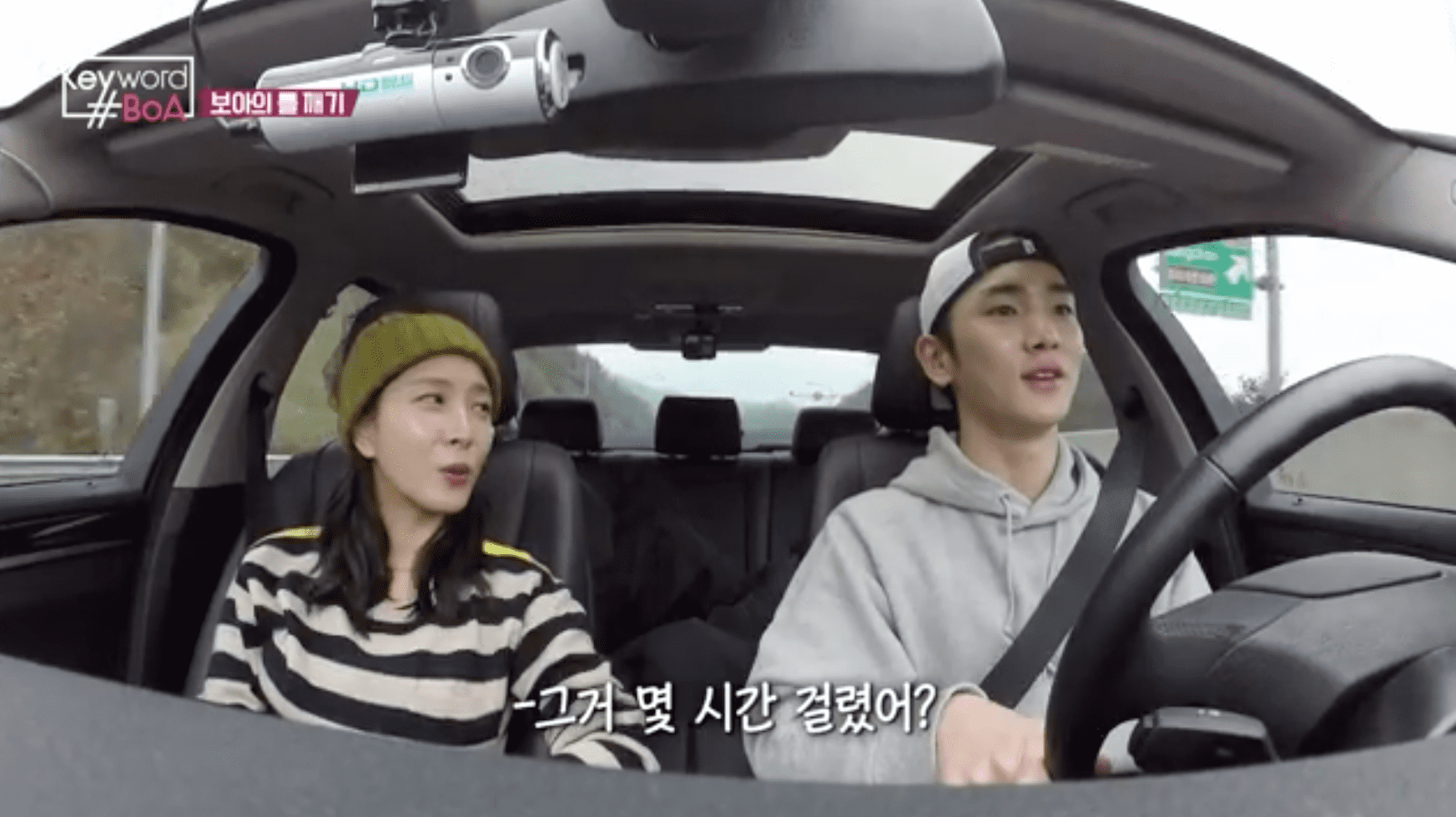 In a recent episode of BoA and SHINee’s Key’s reality show, the two talked about SM Town’s epic Halloween party and their costumes!

During the car ride, the two friends got to talking about their drinking habits, with both artists admitting that they didn’t like to drink at SM Entertainment get-togethers. Key quipped, “I couldn’t drink at the SM Halloween party because of my costume.”

BoA commiserated with him, asking, “How long did it take to do your makeup?” At the 2017 SM Halloween party Key dressed up as Marge Simpson, while BoA dressed up as Mario. The party is known for its epic, all-out costumes and many fans look forward to seeing photos of the event afterward. 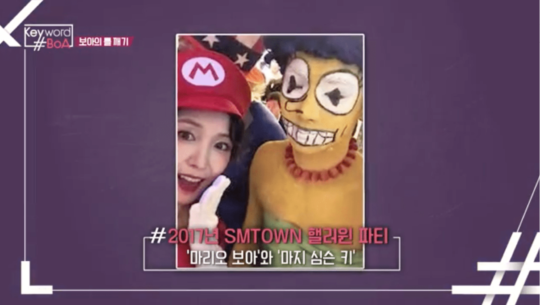 Key said, “It actually didn’t take that long” and BoA said, “Really? But you had to keep your eyes closed,” referring to how the makeup required him to close his eyes to show the character’s full face.

Key said, “I’m going to do something easier from now on.” But then BoA suddenly said, laughing, “Iron Man?”, a reference to EXO’s Chanyeol’s epic Iron Man costume from the same party. BoA added, “I heard he walked from his dorm [to the party] dressed like that… because he couldn’t bend his knees [to get in the car].”

She went on, “I asked Joon Myun [EXO’s Suho] why Chanyeol stayed standing all night and he said, ‘He can’t sit down.'”

But Key said, “It did everything it was supposed to do” and a clip demonstrated how it opened and closed like the real Iron Man armor. 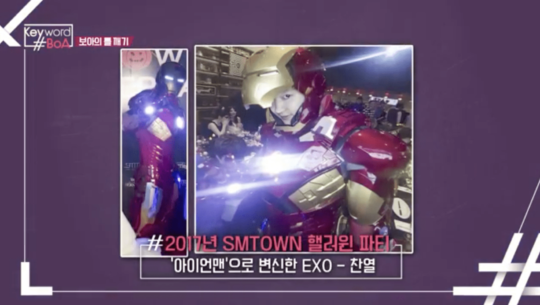 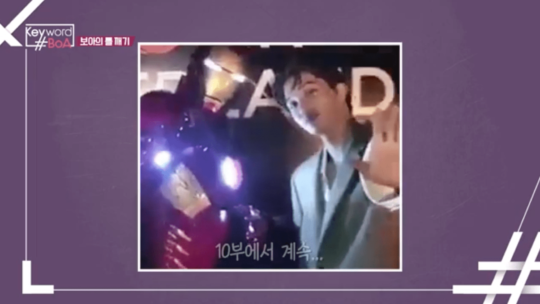 What are some of your favorite SM Town Halloween costumes from the past?

SHINee
BoA
Key
How does this article make you feel?