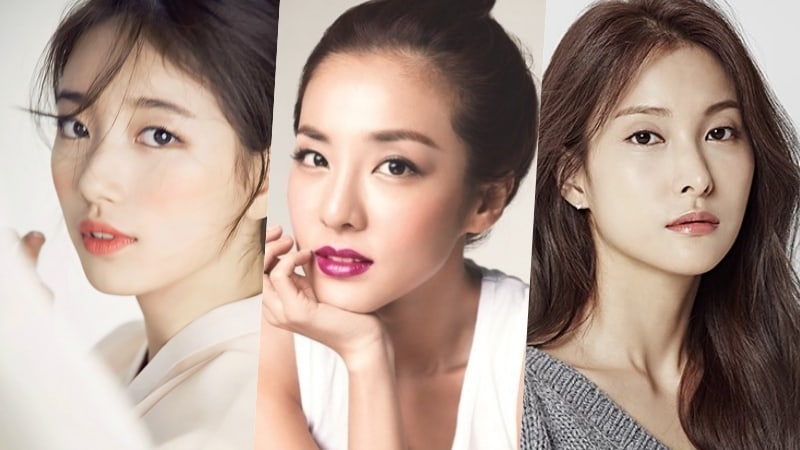 Stars Who Donated Fan Gifts To A Good Cause

Celebrities typically receive a flood of gifts from adoring fans, ranging from stuffed animals and sweets to designer fashion items and electronics. More recently, fans have also begun gifting stars with lunchboxes and food trucks sent to their filming sets.

A few idols notably chose to donate some of the gifts that they received from their fans to children in need. In 2015, Suzy made the decision to send a part of her stuffed animal collection to an orphanage for Children’s Day.

The former miss A member wrote on Instagram, “Though it’s not much, I plan to give these cute stuffed toys that I had at home to the children at an orphanage to celebrate Children’s Day. Because they’re presents that I received from my fans, I’m sorry to my fans, but since they’re being used for a good cause and will be going to a place where they are more needed, I have faith that my fans will be understanding!! Thank you.”

In 2016, Sandara Park was inspired to donate her stuffed animals after visiting a children’s hospital. The former 2NE1 member wrote on Instagram, “I went to the PURME Nexon Children’s Rehabilitation Hospital yesterday and met the cute children there. I was thinking to myself that I hoped the children would be happy and become healthier as they received their medical care, when it suddenly occurred to me that I have a lot of stuffed animals at home because my fans gave me so many gifts!!!

“So I decided that even though they’re precious gifts given to me by my fans, since I’m all grown up now and can live just fine without toys, it’d be good for me to pass them on to children who will like the toys even better than I do.”

She concluded, “I’m sure that Blackjacks’ love will be transmitted to the children [through the toys]. I am always so grateful.”

Park Gyuri also decided to donate some of her stuffed animals to children during a volunteer trip to the Philippines. The former KARA member wrote on Twitter, “Although it isn’t much, I brought a few of the precious toys that I received as gifts to give to the children I’ll be meeting through my volunteer work in the Philippines. I wasn’t able to receive permission in advance, but I hope you’ll be understanding as you think of the children that will be happy to receive them. I’m always thankful [to you]!”

Suzy
Sandara Park
Park Gyuri
How does this article make you feel?