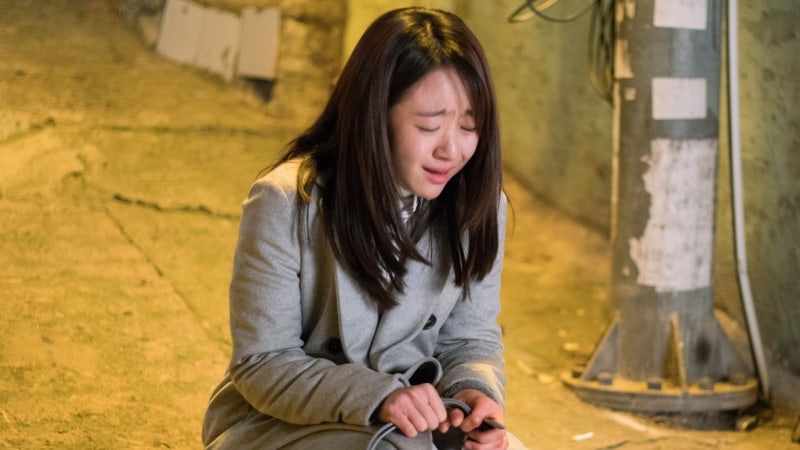 Won Jin Ah Breaks Down In Tears On “Just Between Lovers”

In the released stills, Moon Soo is walking in an alley by herself when she begins to sob and has to sit down. Her strong emotions of sadness can be felt through the photos and incite curiosity about the reason for her uncontrollable tears. Moon Soo looks as if everything is too much for her to bear. 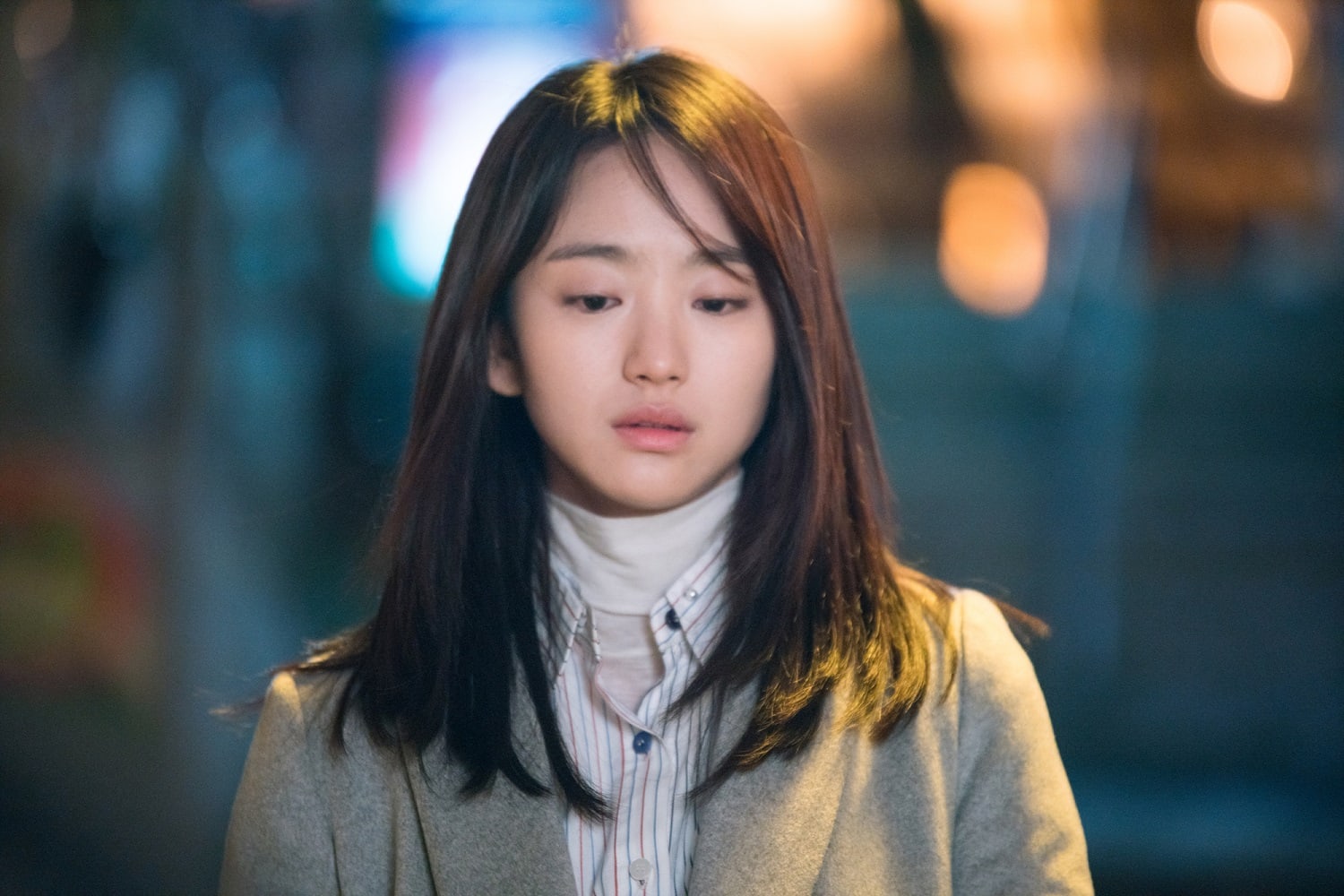 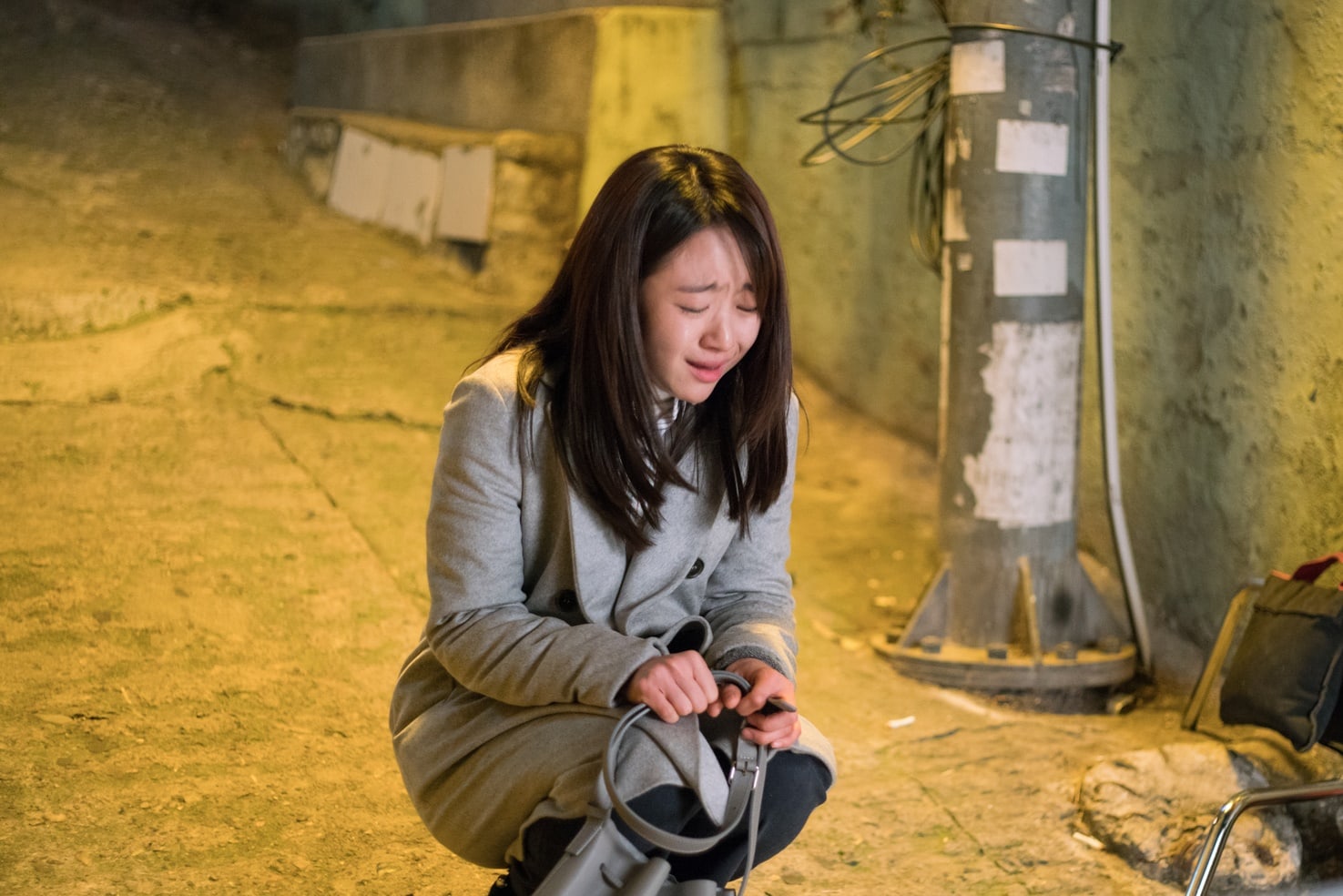 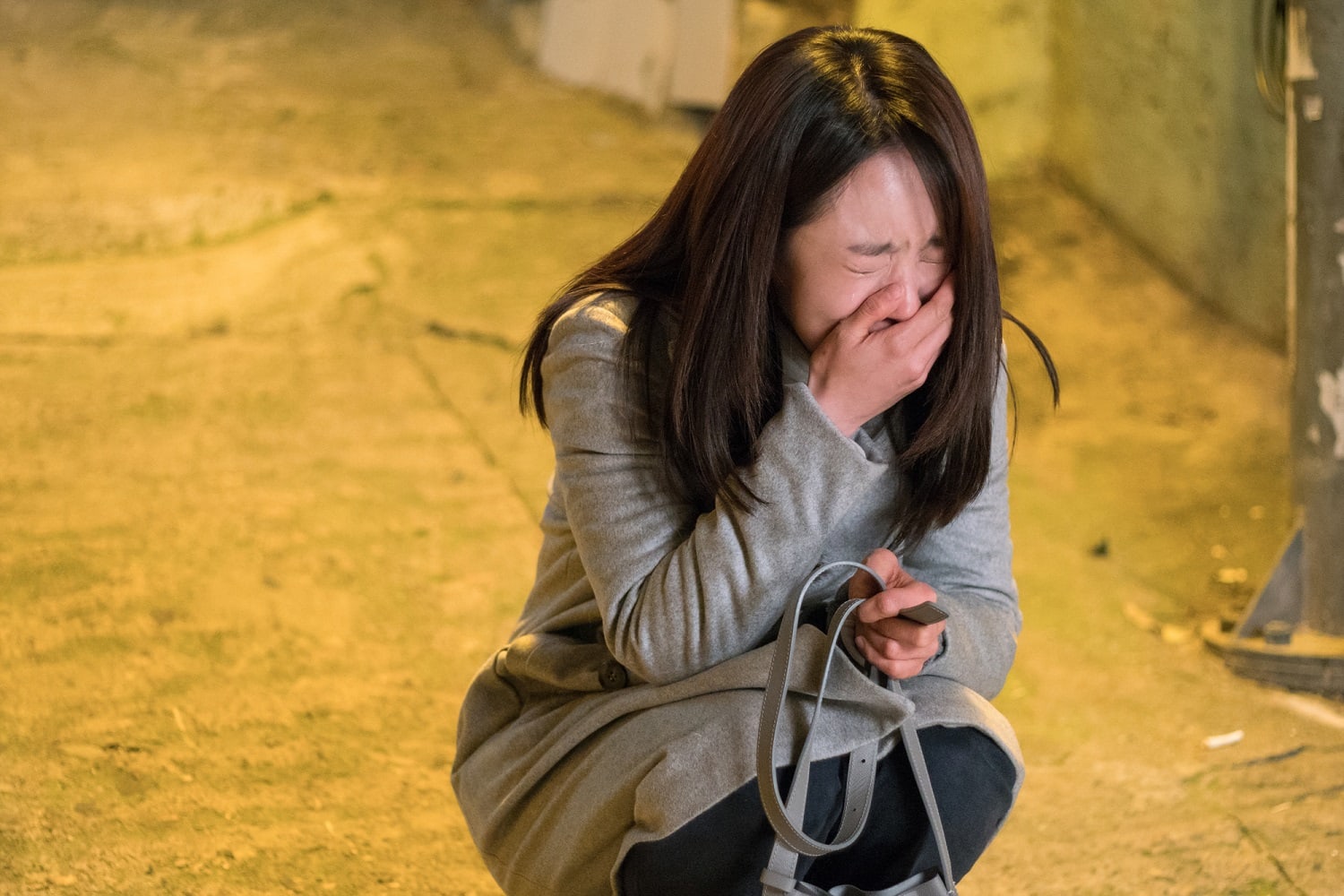 Moon Soo and Junho’s character Kang Doo have helped each other heal and developed feelings for one another in the process. However, they are faced with seemingly endless obstacles. What will they do now that their scars are uncovered once again?

A source from the drama commented, “Kang Doo and Moon Soo will make decisions to overcome their wounds that will never completely heal. Please watch them with supportive hearts and find out what they will decide.”

Won Jin Ah
Just Between Lovers
How does this article make you feel?