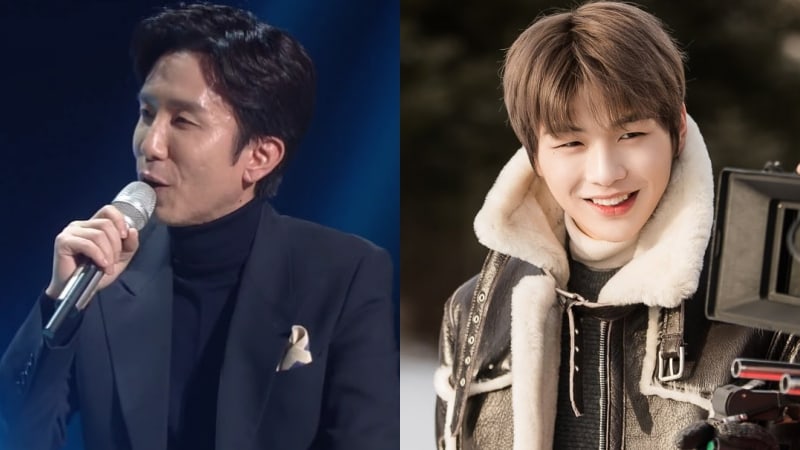 During the interview portion of the show, Davichi shared, “We thought it’d be meaningful since it’s our 10 year anniversary, so we came out with a full album,” and introduced their new album “&10.”

Kang Min Kyung mentioned that Wanna One member Kang Daniel’s appearance in the music video for their title track “Days Without You” gave them strength for their comeback. Yoo Hee Yeol asked, “Have you met Kang Daniel?” to which Davichi answered, “He’s in our agency, so we’ve seen him in the practice room.”

Yoo Hee Yeol said, “I’ve been avoiding him. I heard you might die if you see your doppelganger three times,” making a joke that he and Kang Daniel look alike. This made Davichi and the audience burst out into laughter. Lee Hae Ri warned, “He has a lot of fans!” and Yoo Hee Yeol quickly apologized. 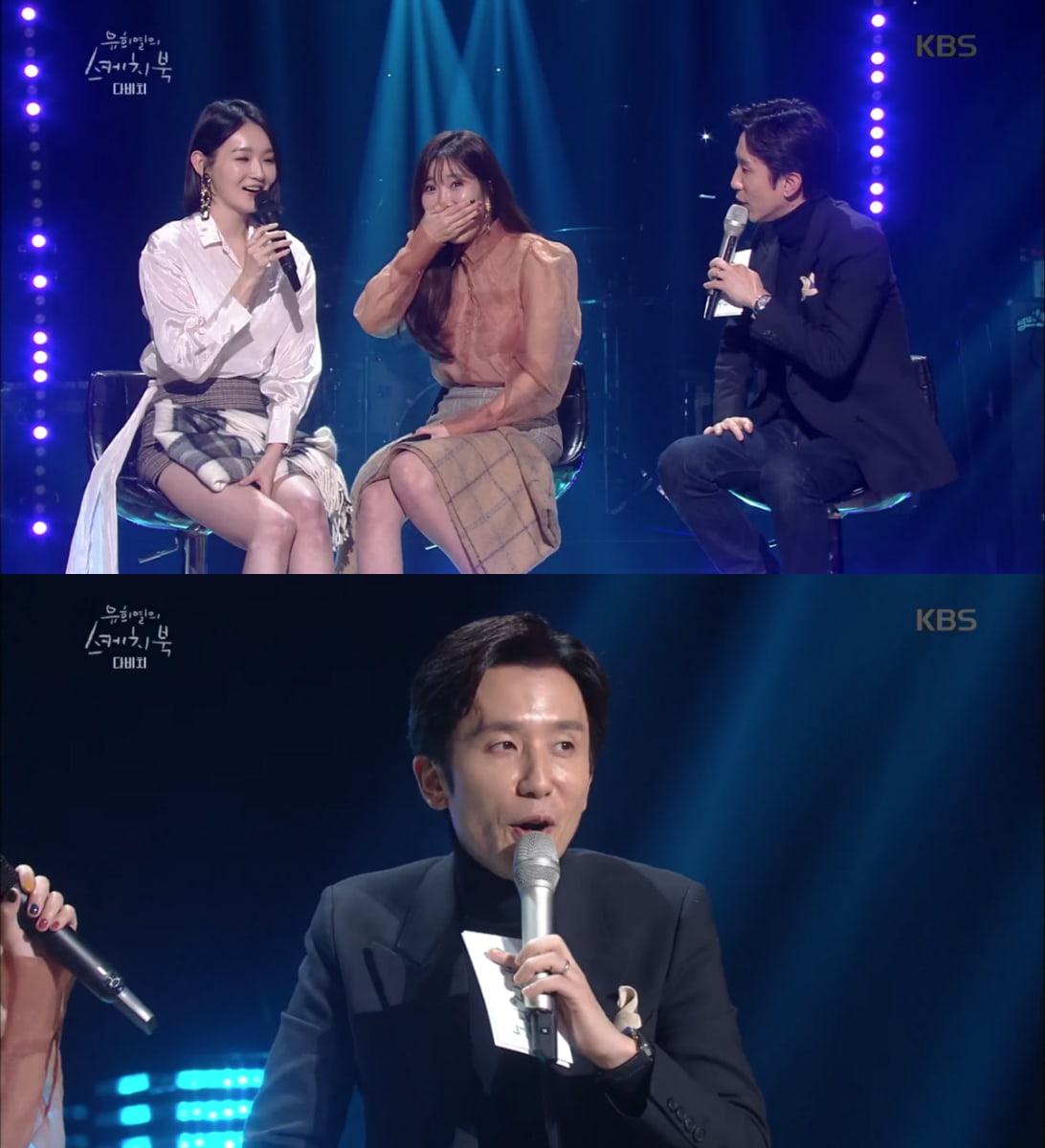