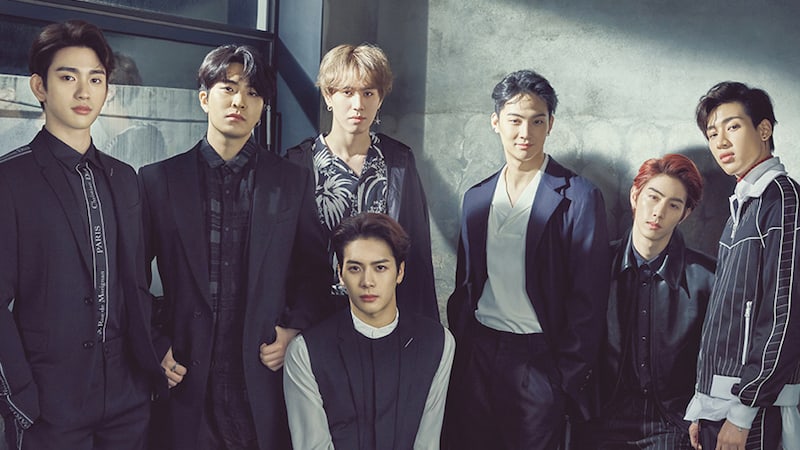 GOT7 Revealed To Be Filming MV For Upcoming Comeback

GOT7 is gearing up for their return!

A news outlet reported that the group is in talks to make a comeback in late February or early March, with early March appearing most likely. The report added that GOT7 is filming their comeback music video on January 28.

In response, JYP Entertainment commented, “They are currently filming the music video for their new song. The exact comeback timing has not been decided.”

This upcoming comeback will be their first since the release of “You Are” in October.

Are you looking forward to new music from GOT7?