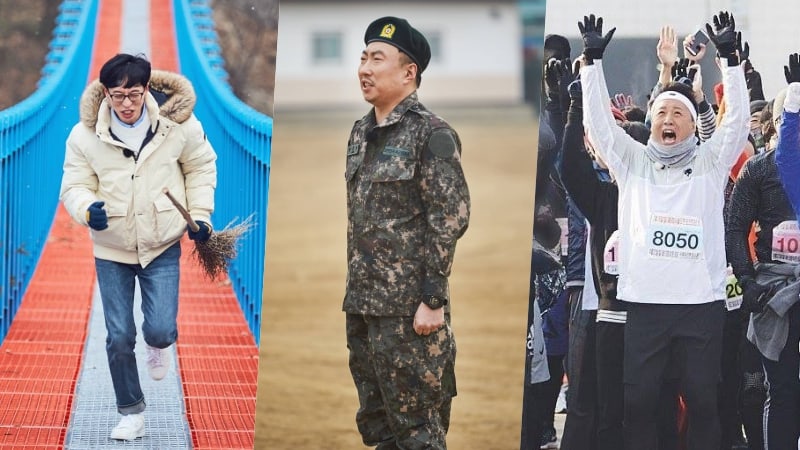 MBC’s “Infinite Challenge” is off to a strong start in 2018!

According to Nielsen Korea, the January 27 broadcast of MBC’s “Infinite Challenge” came first in its timeslot and achieved 14.3 percent in nationwide viewership ratings. This is 1.6 percent higher than last week’s 12.7 percent.

It is also the first time “Infinite Challenge” recorded 14 percent since July of 2017, making this a feat that was accomplished in half a year.

This week’s episode was the second part of “Before One Hour,” where the members were blindfolded and taken to the site of a mission one hour before it began. Last week, Haha was the celebrity guest at a birthday party, Jo Se Ho became the weather forecaster on the MBC morning news, and Yang Se Hyung transformed into a flight attendant on a flight to Hanoi, Vietnam. 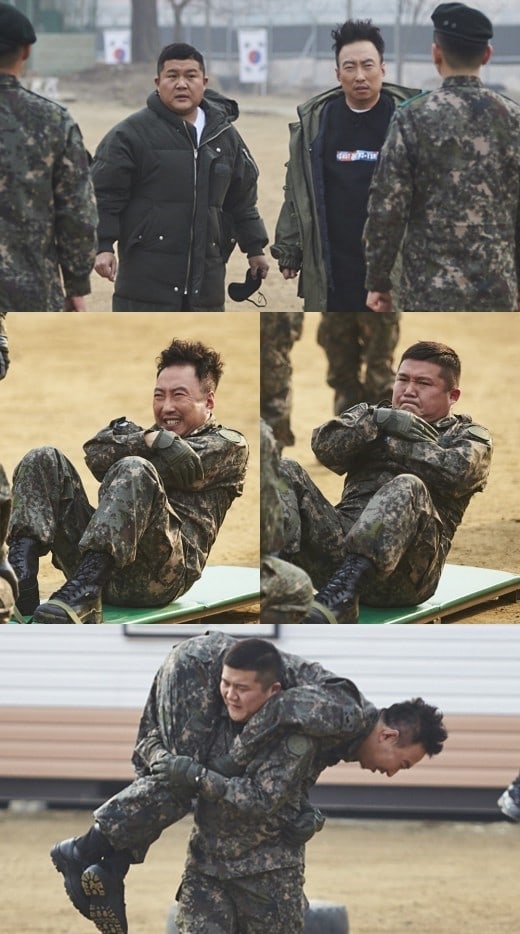