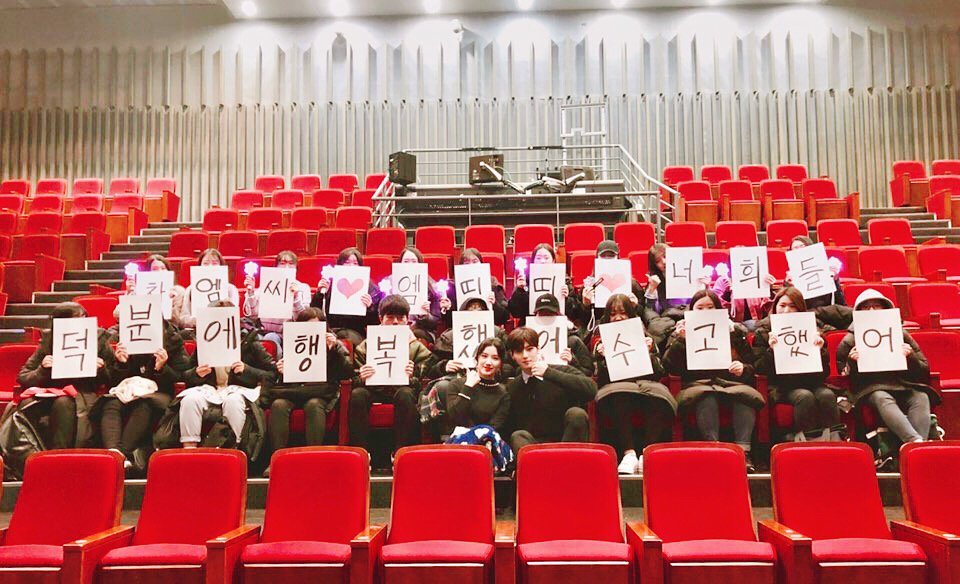 Cha Eun Woo shared his thoughts about leaving the show in a statement through his agency. The ASTRO member said, “I was with ‘Music Core’ for a year and five months and became very attached.”

He continued, “I was proud and it felt meaningful to introduce the comeback and debut stages of many senior and junior singers. It was also a weekly driving force to be able to feel the energy of the performances.” 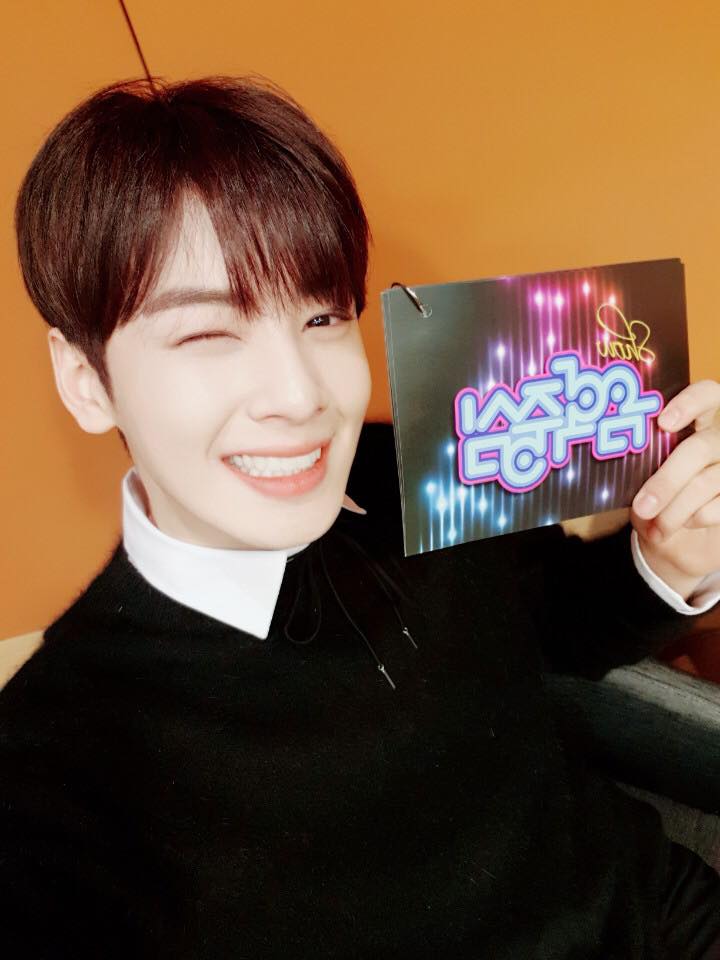 The singer added, “I really thank the ‘Music Core’ staff, viewers, and our fans AROHA. It is my end as a ‘Music Core’ MC, but ‘Cha MC’ is still here, so I will work hard to show you many better things in many areas. Please look forward to Cha Eun Woo in the future.”

After the recording of his final “Music Core” episode, Cha Eun Woo held a V Live broadcast with his fans on his way home. The ASTRO members also planned a surprise party on V Live to congratulate him for his hard work. 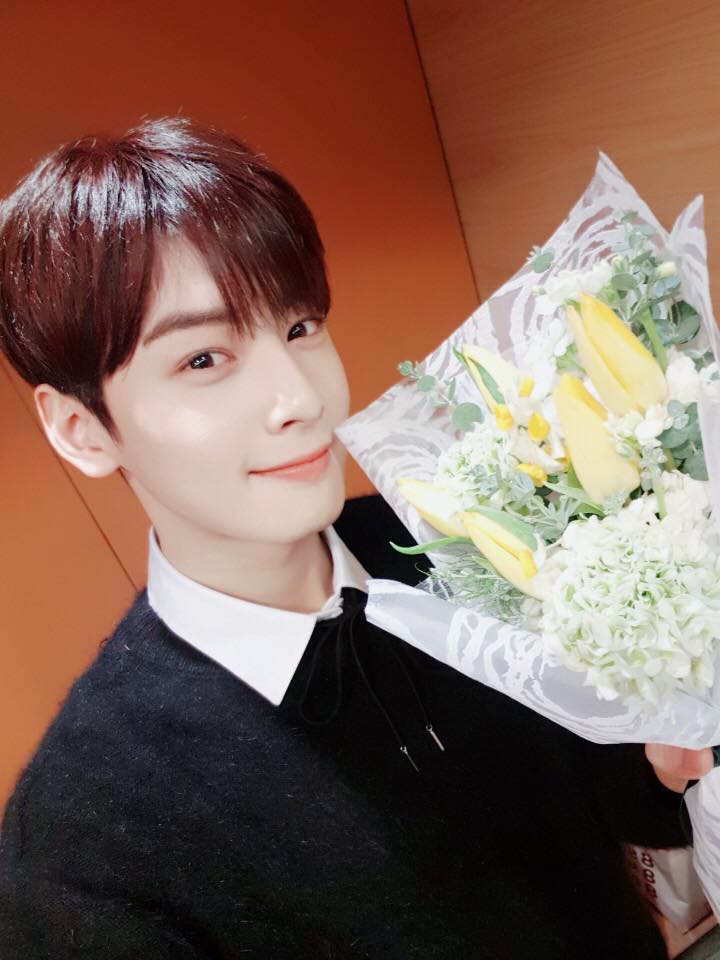 Xiyeon posted a message on PRISTIN’s official Twitter account to share her thoughts. She wrote, “Thank you for loving MC Xiyeon on ‘Music Core’ until now. I think the encouragement full of love from HIghs made me into a confident MC. I will continue to show you good things as PRISTIN’s Xiyeon, so please give me lots of love.”

She included a photo with Nayoung, Eunwoo, and Yuha, who visited her with a cake and flowers to congratulate her.

MBC also shared a clip of Xiyeon and Cha Eun Woo at the end of the January 27 show. Xiyeon tearfully commented, “Like the first gift after debuting, I became the MC of ‘Music Core.’ I will always remember and think about when I became an MC and things that happened while I was an MC and forever be MC Xiyeon. Thank you for loving me until now.”

Cha Eun Woo concluded, “I have been a ‘Music Core’ MC now for almost a year and a half. I got really attached and learned a lot. Thank you to the ‘Music Core’ staff, viewers, and AROHAs. I will be Cha Eun Woo who always works hard, shows you good things, and improves. Please look forward to it. Thank you.”