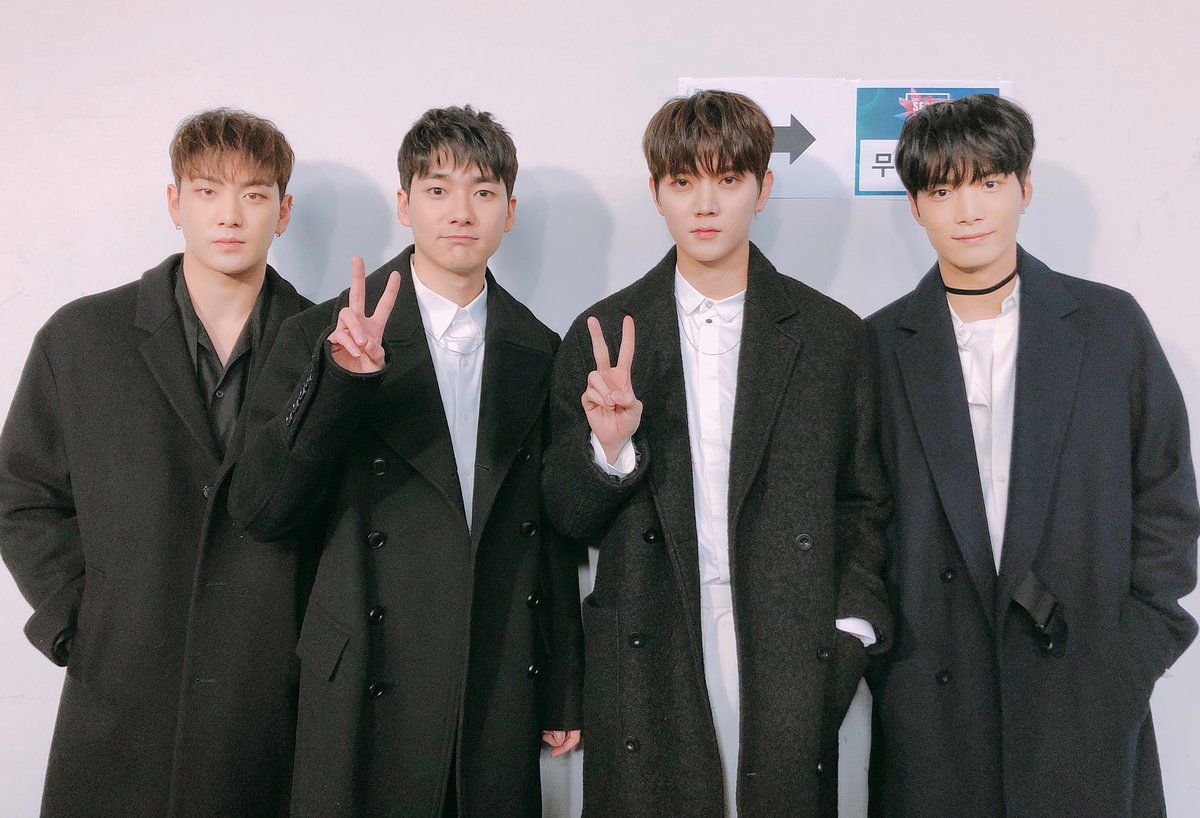 NU’EST W Selects Keywords To Describe Their Hopes For 2018

The members of NU’EST W opened up about their hopes for what lies ahead in 2018 during an interview at the 27th Seoul Music Awards.

2017 was an unforgettable year for NU’EST following the members’ appearance on “Produce 101 Season 2.” Minhyun went on to become a member of Wanna One and the four remaining members (JR, Baekho, Aron, Ren) formed the unit group NU’EST W. The year became one of many firsts for the group, including their first music show win and their first attendance at an awards ceremony. Most recently, NU’EST W was one of the 12 teams awarded with a Bonsang at the 27th Seoul Music Awards.

When asked what 2017 has meant to them, Ren replied, “Many people told us that 2017 was the year of NU’EST, and it was such an honor [to hear that],” while Aron responded with, “We received so much love. Now, we want to repay that love. We’re so happy.” 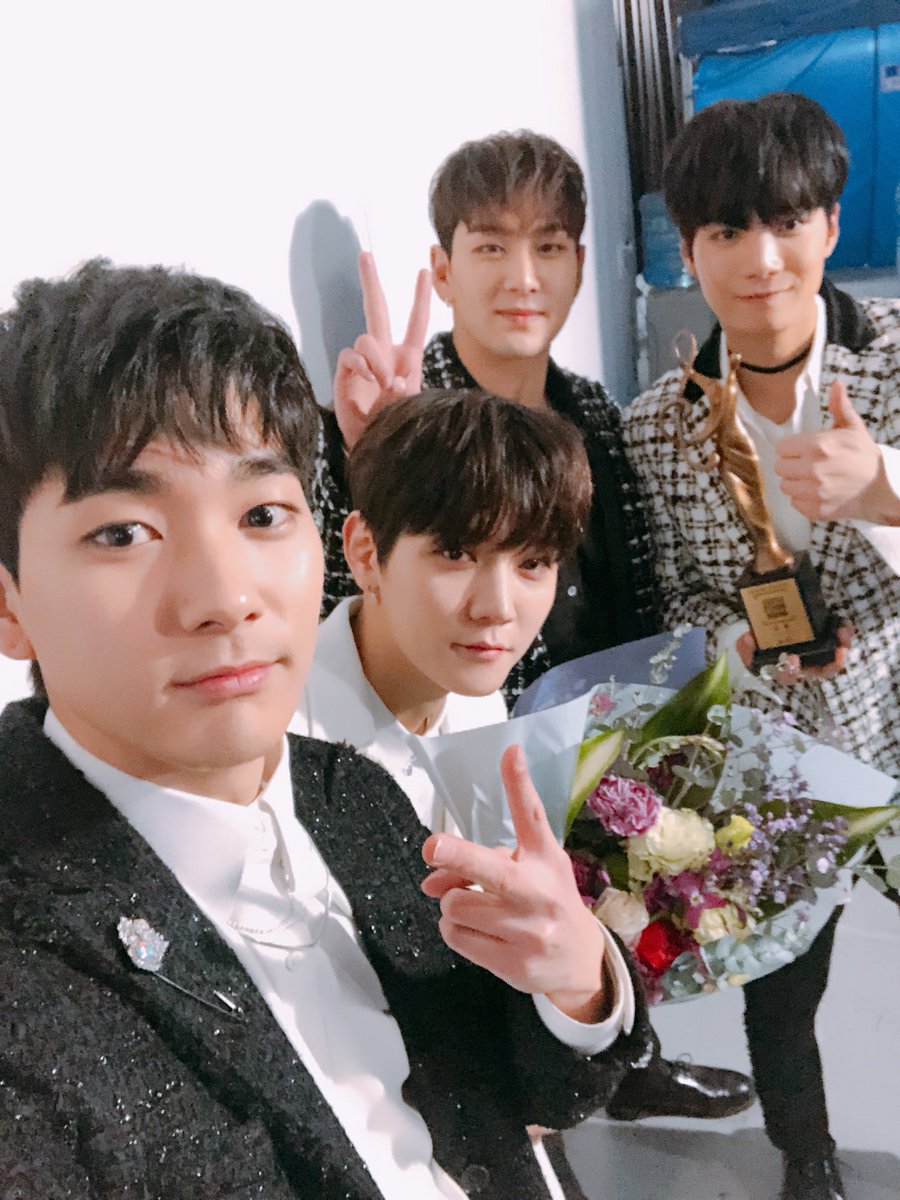 Having earned the title of “Reversal icons” in 2017, NU’EST W is preparing to make a comeback in the first half of 2018. The members were asked to each choose one keyword to describe their hopes for the new year.

Baekho chose “Straightforward path,” and explained, “We received so much love last year and now we want to repay that. If last year was one of reversals, I hope we’re able to run full-tilt down a straightforward path this year.” Ren incorporated their fandom name and picked “LOΛE path” for his keyword. He said, “I want it to be a year where we hold nothing back as we give back to our fans.” Aron chose “Happiness path,” and said, “I hope it will be a year of happiness of us and our fans,” while JR picked “Flower path” and stated, “I hope we, our fans, and everyone around us walk down a flower path this year.”