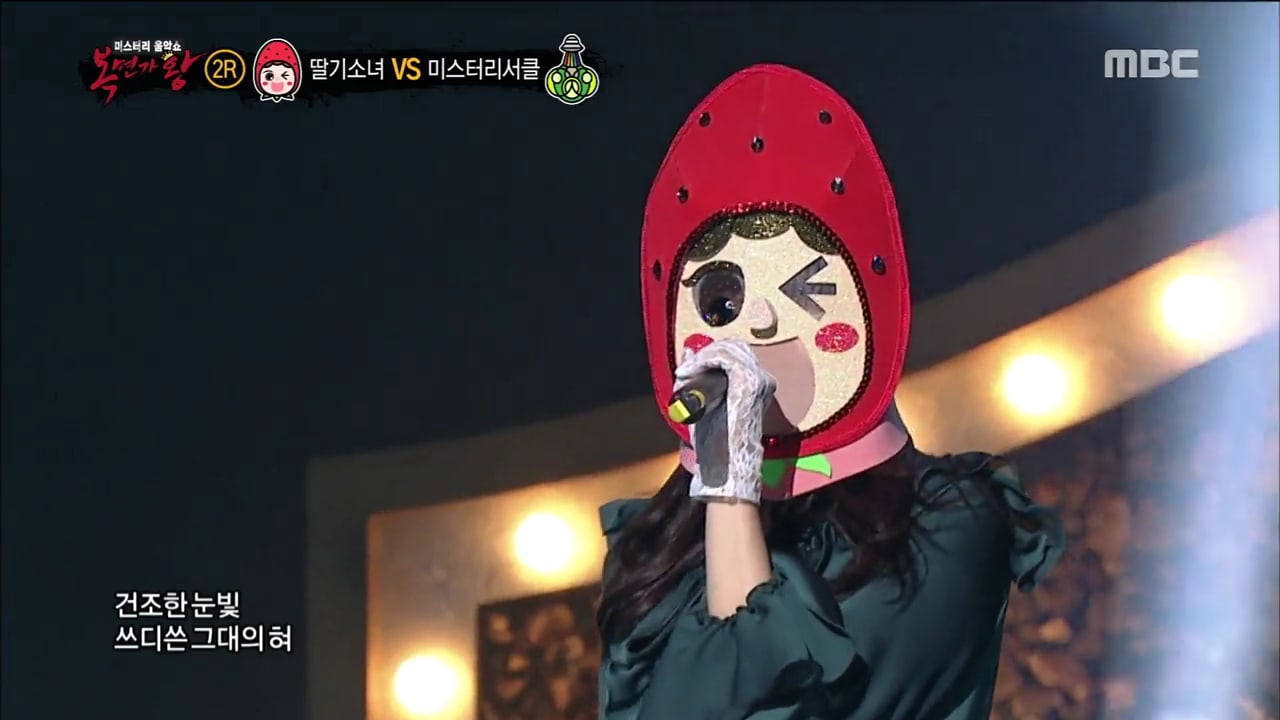 The most recent episode of MBC’s “King of Masked Singer” revealed the identity of “Strawberry Girl” to be a member of a girl group with multiple hits who is also active as an actress.

The January 28 episode had “Strawberry Girl” go against “Mystery Circle.” The former performed W&Whale’s “R.P.G. (Rocket Punch Generation)” and was praised for her clear and unique voice. The second contestant put forth a rendition of Park Ji Yoon’s “Illusion,” and wowed with his emotional delivery.

Though both singers impressed, “Mystery Circle” won and moved on to the next round. “Strawberry Girl” took off her mask to reveal that it was none other than T-ara’s Eunjung. 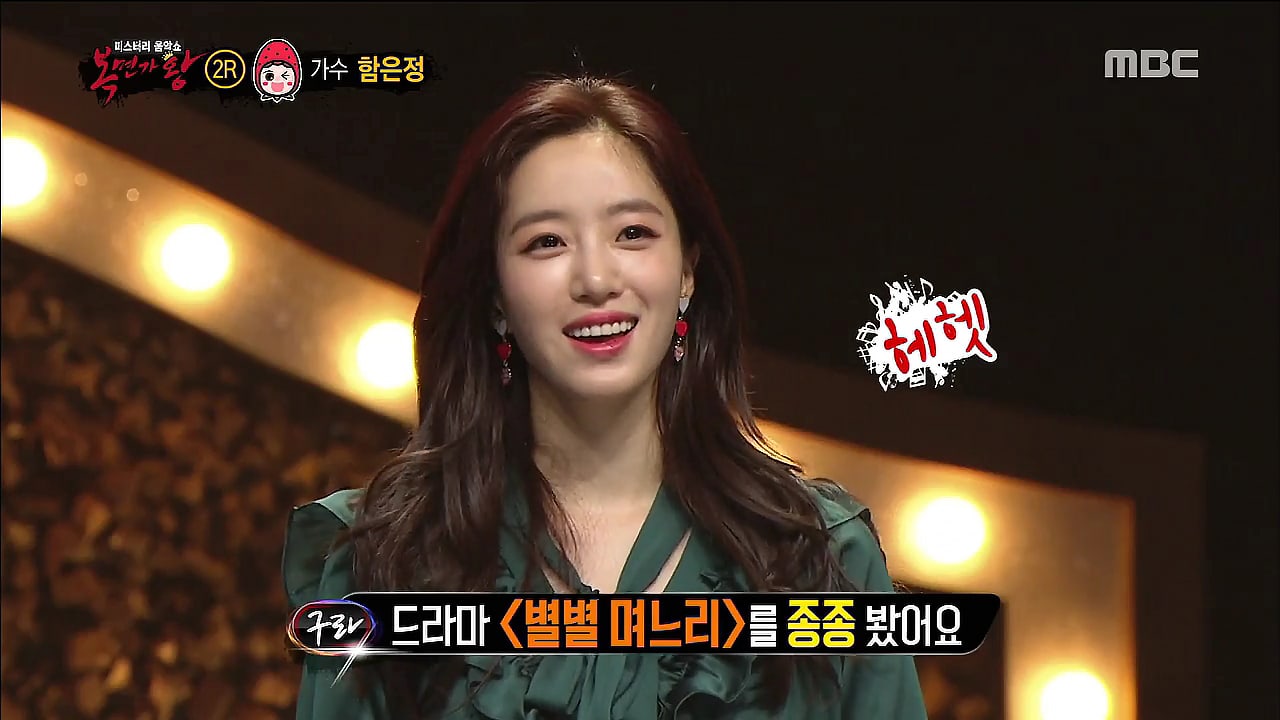 She stated, “I’m currently appearing on ‘All Kinds of Daughters-in-Law.’ People know me for my signature short hair, so I wondered if people would recognize me since I have longer hair now. This is an electrifying experience.”

Eunjung also stated, “[Because my face was hidden,] I got to try out a lot of things I’ve never done before,” and stated that “King of Masked Singer” had been an opportunity for her to gain more confidence.

The idol and actress later took to her personal Instagram account to share photos of her experience on the show. Her caption read, “I was very nervous and excited from the moment I started preparing till the moment it was over. Most of all, I felt very grateful for the experience. Thank you so much!”

Check out Eunjung’s performance, as well as that of the other contestants, in the latest episode of “King of Masked Singer” below!

Eunjung
T-ara
The King of Mask Singer
How does this article make you feel?