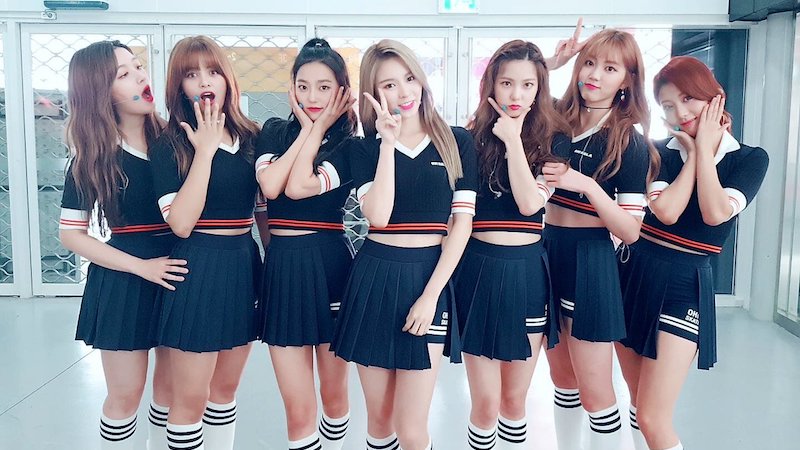 CLC is starting off 2018 with a brand new single!

On January 29 KST, the girl group announced their upcoming release with a brightly colored teaser image. Their upcoming digital single is titled “To the Sky,” and is set to be released at 6 p.m. KST on February 1.

This will mark CLC’s first release since their 2017 mini album “FREE’SM,” which featured title track “Where Are You?” and five other b-side tracks, such as “I Like It.”

What kind of music would you like to see CLC return with?