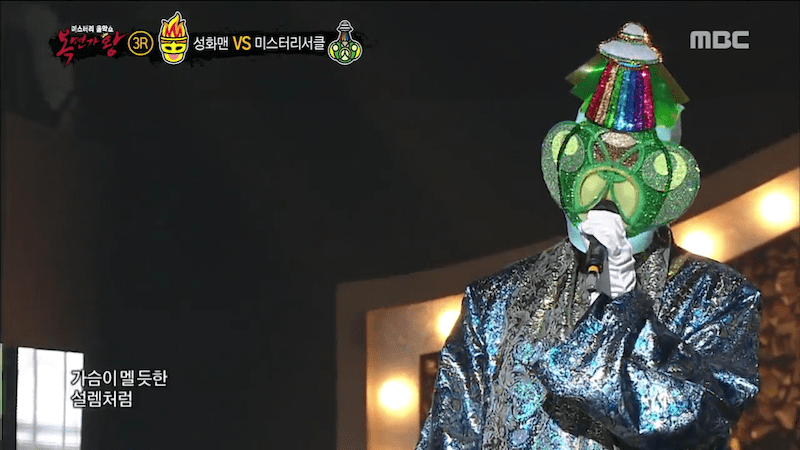 On the January 28 broadcast of MBC’s “King of Masked Singer,” the identity of “Mystery Circle” was revealed to be a well-known boy group member who recently came out with a new solo release.

In this episode, “Mystery Circle” faced up against “Olympic Flame Man” after beating “Mystery Flower” in a previous round. “Mystery Circle” warmed the hearts of listeners with his sweet voice as he sang TVXQ’s “I Believe,” while his competitor charmed the audience with his groovy rendition of EXO’s “Love Me Right.”

“Olympic Flame Man” ended up taking the win and moved onto the final round. “Mystery Circle” unmasked himself, and was revealed to be none other than 2AM’s Jo Kwon. 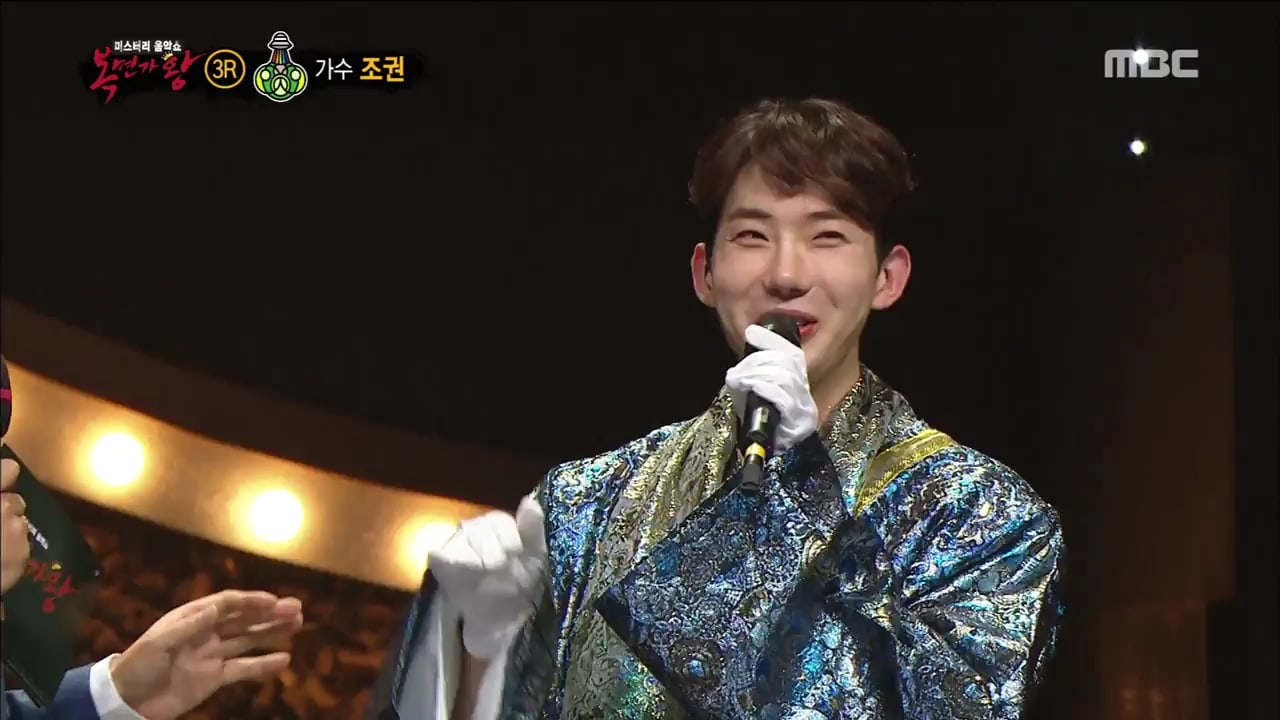 The idol jokingly commented, “I really wanted to dance. If I wore such flashy clothing, I should have danced Lee Jung Hyun’s ‘Wa.'” He also revealed “All of the 2AM members have appeared at least once, but the results weren’t that great. Representing [our group] as the leader, I advanced all the way to the third round. I’ve done as much as I could have.”

Explaining why he wanted to appear, he shared, “I wanted to cast aside my funny image, and show myself singing seriously.” However, he added that he still thinks that his energetic persona is good as well.

“I really wanted to sing, and I hope that I have been able to show that my passion towards singing has not changed,” Jo Kwon expressed.

Following the broadcast, he also took to his Instagram and wrote, “It’s me, ‘Mystery Circle.’ It was so fun to appear for the first time in a while and advance all the way to the third round after previously appearing in the first pilot episode of ‘King of Masked Singer.’ I tried mask myself the best I could, but it was unmistakable that it was Jo Kwon. Even when I heard [myself], it sounded like Jo Kwon.”

Check out Jo Kwon’s and the rest of the competitors’ performances on the latest episode of “King of Masked Singer”!

2AM
Jo Kwon
The King of Mask Singer
How does this article make you feel?