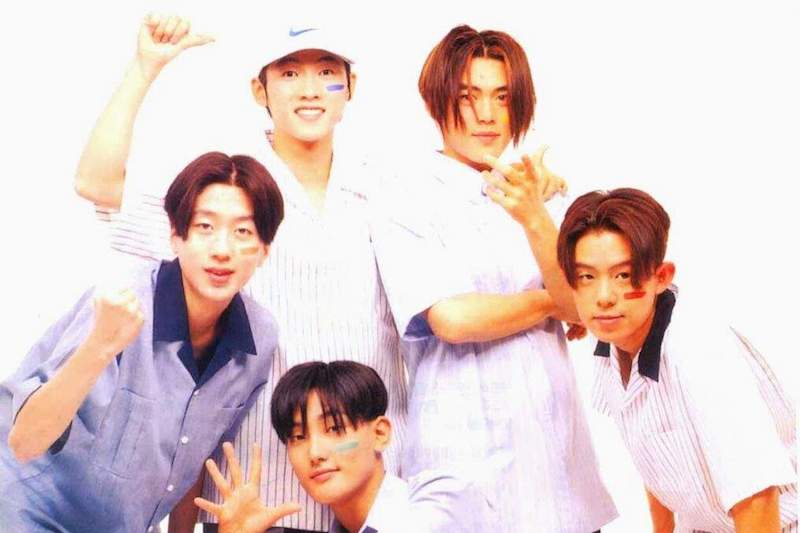 H.O.T. Confirmed To Reunite After 17 Years Through “Infinite Challenge”

H.O.T. will be the next group to reunite on “Infinite Challenge”!

On January 29, the program shared through a press release, “We met the H.O.T. members for the first time in November 2014 while preparing the ‘ToToGa’ (‘Saturday Saturday is for Singers’) special, discussed with them in October 2015 for their appearance in the ‘ToToGa 2’ special, and began discussing with all H.O.T. members in the fall of 2016 for ‘ToToGa 3.'”

As 2016 was H.O.T.’s 20th anniversary, they wanted to return to the stage as five that year. However, as they have spent more time apart than together, there were too many situations to overcome.

However, as reported previously, the members met again with the “Infinite Challenge” production team recently. They decided, “Let’s go on stage with just the five members and fans in mind!”

As a result, the group will perform together for the first time since 2001 on February 15. Fans can apply online from February 1 through February 7 to attend the recording.

“Infinite Challenge” is expected to not air or change broadcast times in February due to the Olympics, so the H.O.T. special will air as a spin-off with different broadcast times than usual. The episodes will air on February 17 and 24.