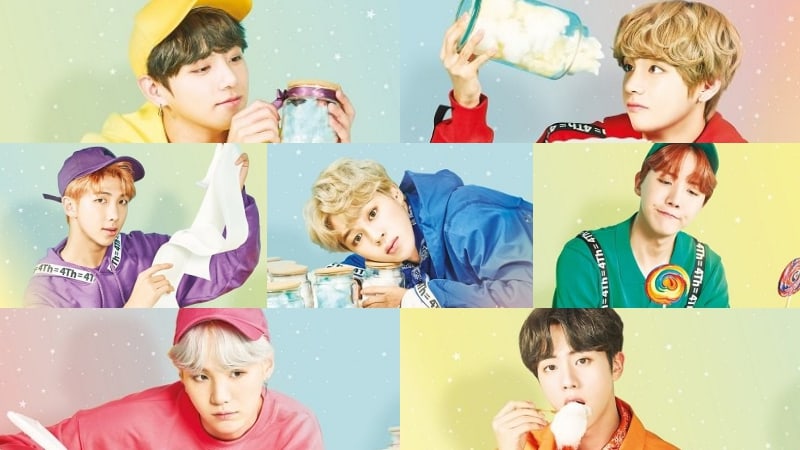 In a recent interview, BTS opened up about when their fans make them feel the proudest.

As the group’s popularity continues to grow, the passionate support and dedication of BTS’s fandom has attracted media attention from all over the globe. The idols have proven their remarkable influence in a number of ways—last year, their Twitter account became the first Korean account ever to reach 10 million followers. In addition to breaking records on Korea’s domestic charts, the group has managed to set new records on various international charts as well.

BTS’s powerful influence has also manifested itself in more unusual ways. In 2016, sales of Hermann Hesse’s classic novel “Demian” spiked after the group incorporated themes and excerpts from the book into their “WINGS” album comeback.

When asked which aspect of their influence made them feel proudest, Jin remarked that it made him especially happy to see their fans learning the Korean language and taking an interest in Korean culture.

“When we go abroad to meet our fans, a lot of them tell us that they learned Korean so that they could speak to us when we met,” he explained. “When I see fans studying Korean and trying to learn more about Korean culture, it makes me think that we were able to introduce Korea to more people, and I feel proud.”

Jungkook responded by sharing an interaction with a fan that had left a deep impression on him. “I recently recorded and posted a cover of Lee Hi’s ‘Breathe‘ online,” he recalled. “I sang the song to [comfort] both myself and our fans, and one fan wrote in the comments, ‘I was going to give up on everything today, but instead I’ll try to start over.’ I was grateful that we were able to give our fans strength through even a small action.” 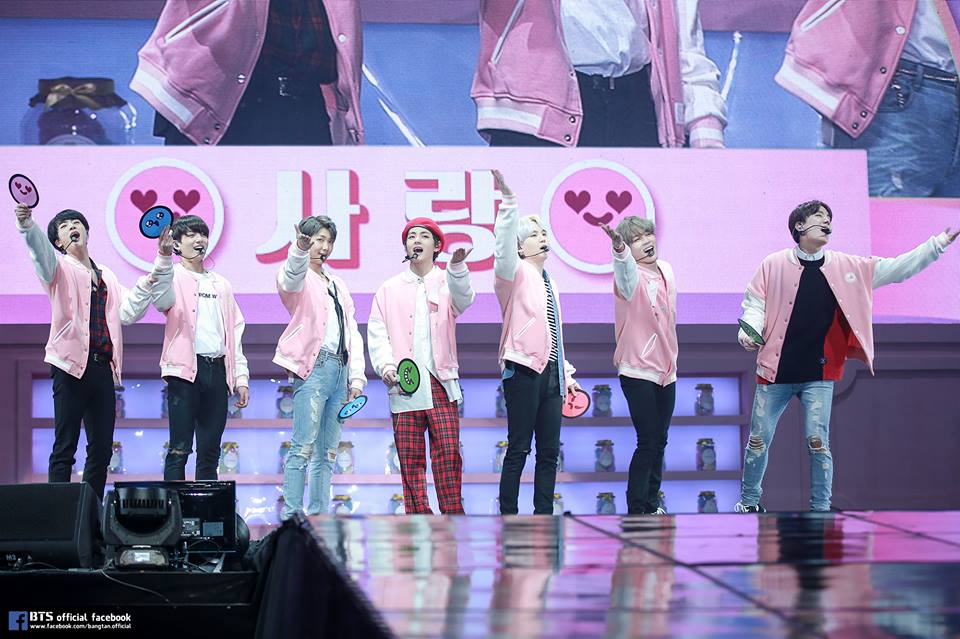 Meanwhile, Jimin shared a different story about BTS’s positive influence. “My cousin is a BTS fan,” he revealed. “So my aunt told her that if she studied hard and did well in school, I’d give her a CD and talk to her on the phone.”

He added with a laugh, “She’s been first place in her entire school ever since.”