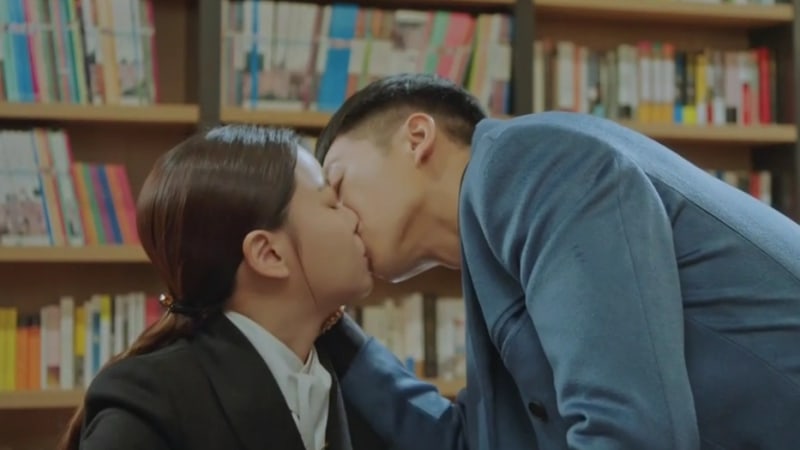 “Hwayugi” continues its winning streak at No. 1 in its time slot!

The tvN drama enjoyed a significant increase in viewership ratings for its latest episode, which featured a romantic kiss scene between Lee Seung Gi and Oh Yeon Seo.

On the latest episode of “Hwayugi,” Son Oh Gong (played by Lee Seung Gi) heroically defeated the mysterious bookseller who had been imprisoning the spirits of children, including that of the young Jin Sun Mi (played by Oh Yeon Seo), inside her books. After firmly rejecting the bookseller’s advances and rescuing Jin Sun Mi’s younger self, Son Oh Gong and Jin Sun Mi confessed their feelings for one another and shared a passionate kiss.

The next episode of “Hwayugi” will air on February 3 at 9 p.m. KST.

In the meantime, if you haven’t already started watching the drama, you can check out the first episode below!