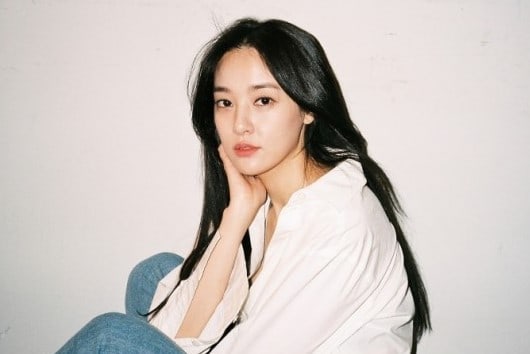 On January 29, a source from Mystic Actors stated, “We’ve recently signed on actress Lee Joo Yeon, an actress with many charms. We plan to put our wholehearted efforts into showing all of her skills. We hope that people will give her lots of encouragement as she promotes in various ways.” The agency also tweeted on their official account to welcome the newest addition to their company. In the tweet, they wrote, “Welcome! Actress Lee Joo Yeon has joined Mystic Entertainment!”

The former After School member debuted in 2009 and ventured into acting after she graduated from the group. She has appeared in various dramas such as “Smile Donghae,” “Jeon Woo Chi,” “A New Leaf,” and “The Eccentric Daughter-in-Law,” as well as films such as “Sorry, I Love You, Thank You” and “The King.”

Lee Joo Yeon
How does this article make you feel?