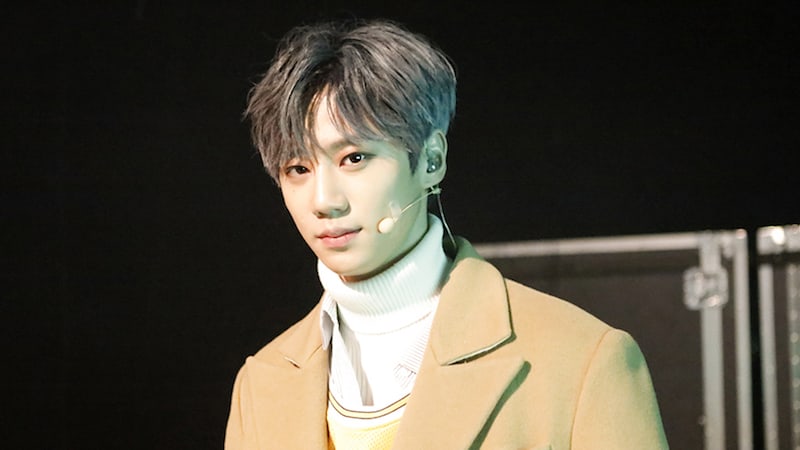 Update: U-KISS’s Jun Revealed To Have Turned Down Drama Offers Due To “The Unit”

U-KISS’s agency has responded to reports of U-KISS’s Jun being cast as the lead of an MBC drama.

NHEMG commented, “It is true that he has received several offers including the MBC drama, but he has been turning them down due to schedules for KBS2TV’s idol rebooting project ‘The Unit.'”

U-KISS’s Jun may be joining a new drama!

According to industry representatives on January 28, Jun recently received an offer to lead an upcoming MBC drama.

Jun made his drama debut in 2017 with “Avengers Social Club” and gained attention for his impressive acting, causing many viewers to be surprised when they found out he is an idol.

Meanwhile, Jun has also been achieving great results on idol rebooting program “The Unit,” constantly going head to head with BIGFLO’s Euijin for the top spot.

U-KISS
Lee Jun Young
How does this article make you feel?