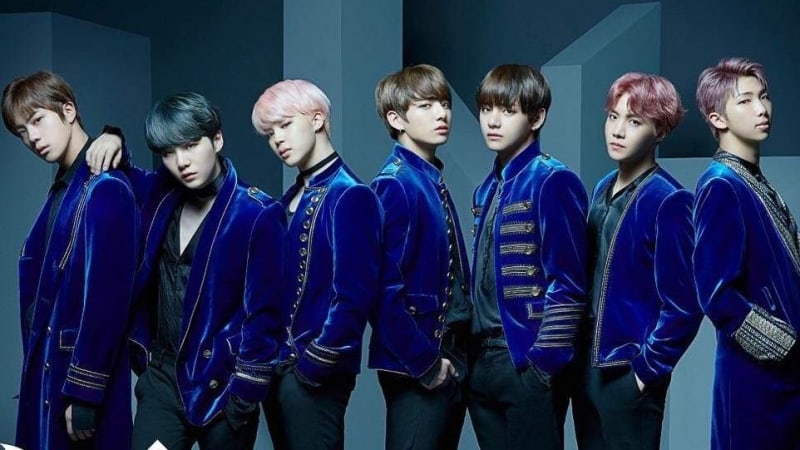 BTS Talks About Concept For Their Next Album

With fans eagerly awaiting the second installment of their “Love Yourself” series, BTS has offered some insight into the concept behind their next album.

Although Suga warned that the album was still very much in the planning stages, he revealed that the members had been focusing on one potential concept in particular.

“So far, we only have a broad idea [of our concept], so we’re not at the stage where we can say for sure,” he said. “But the concept that we discussed amongst ourselves while we were on tour last year was happiness. What is happiness, exactly, and what do we need to do in order to become happy?”

“I believe that it’s impossible to achieve happiness simply by trying to be happy,” he went on, “but I also think that we should still make an effort to become happier. It’s something that we need to study and try to figure out. Ever since I was little, I spent a lot of time thinking about what happiness really is and what you need to do to achieve it. I don’t think anyone ever teaches you that.”

He added, “I think that if we start the conversation, a lot of people will be interested in discussing it.” 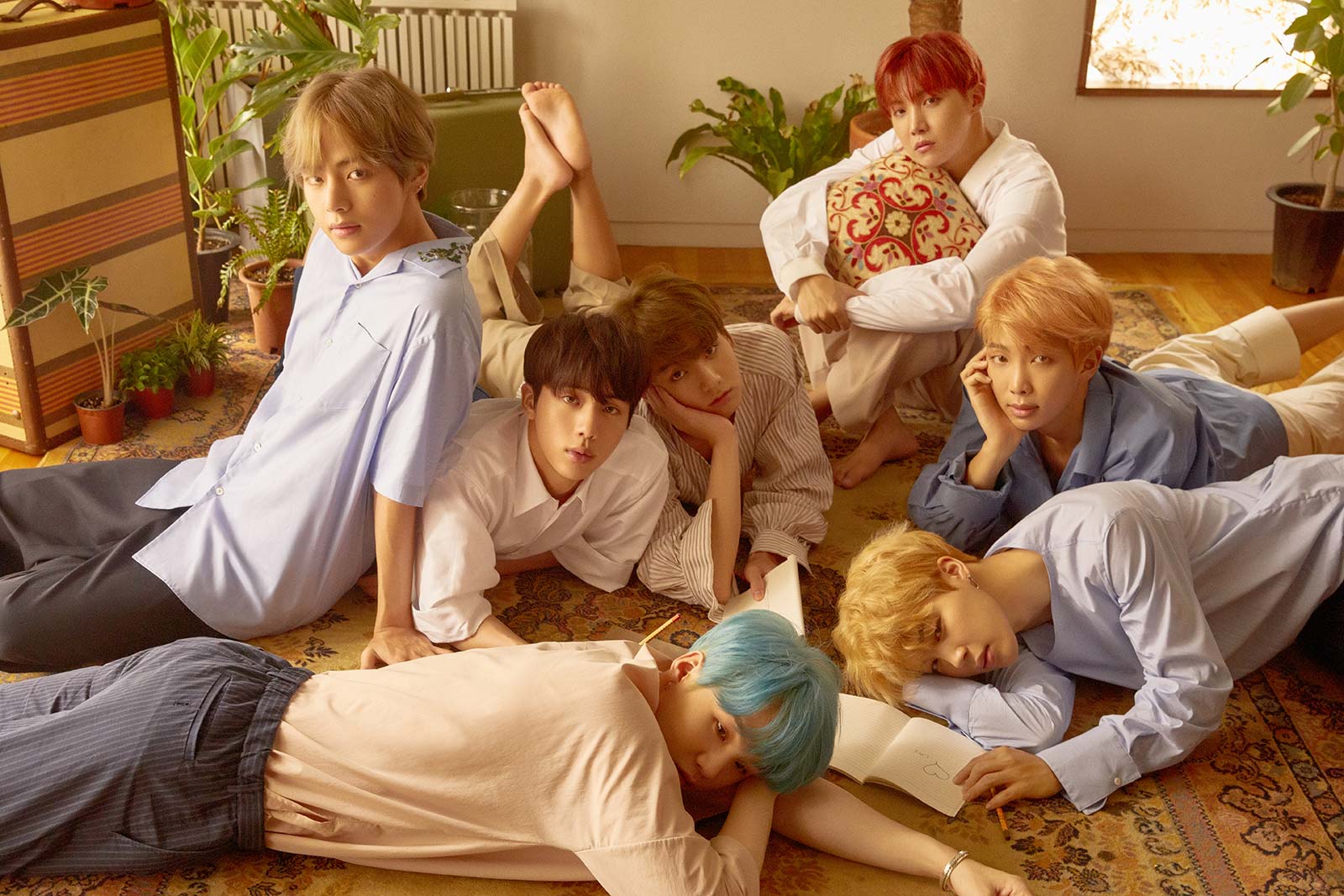 RM shared that he was personally interested in tying the idea of happiness into the “Love Yourself” theme that the group is currently exploring.

“I was also fixated on the idea of happiness until early last year,” he commented. “However, during a recent trip to Japan, I read a newspaper column that said that humans can never attain the happiness that they desire. It said that once we reach one goal, we end up developing a yearning for something else.”

RM said that the article had resonated with him because it mirrored his personal experience. “We also thought that if we won first place, we would be happy,” he recalled. “But then there’s always another goal to strive for.”

“So rather than just happiness, I’d like to search for a conclusion to our current theme of ‘Love Yourself,'” he said. “My dream is not to win first place on the Billboard chart, but instead to love myself properly. I want to take a step towards finding a way to love myself more.”

The BTS leader also hinted that their next album may have a darker vibe than their last. “I think there’s a lot to be said on the subject [of loving yourself],” he remarked, “including explorations of darkness and loneliness.”