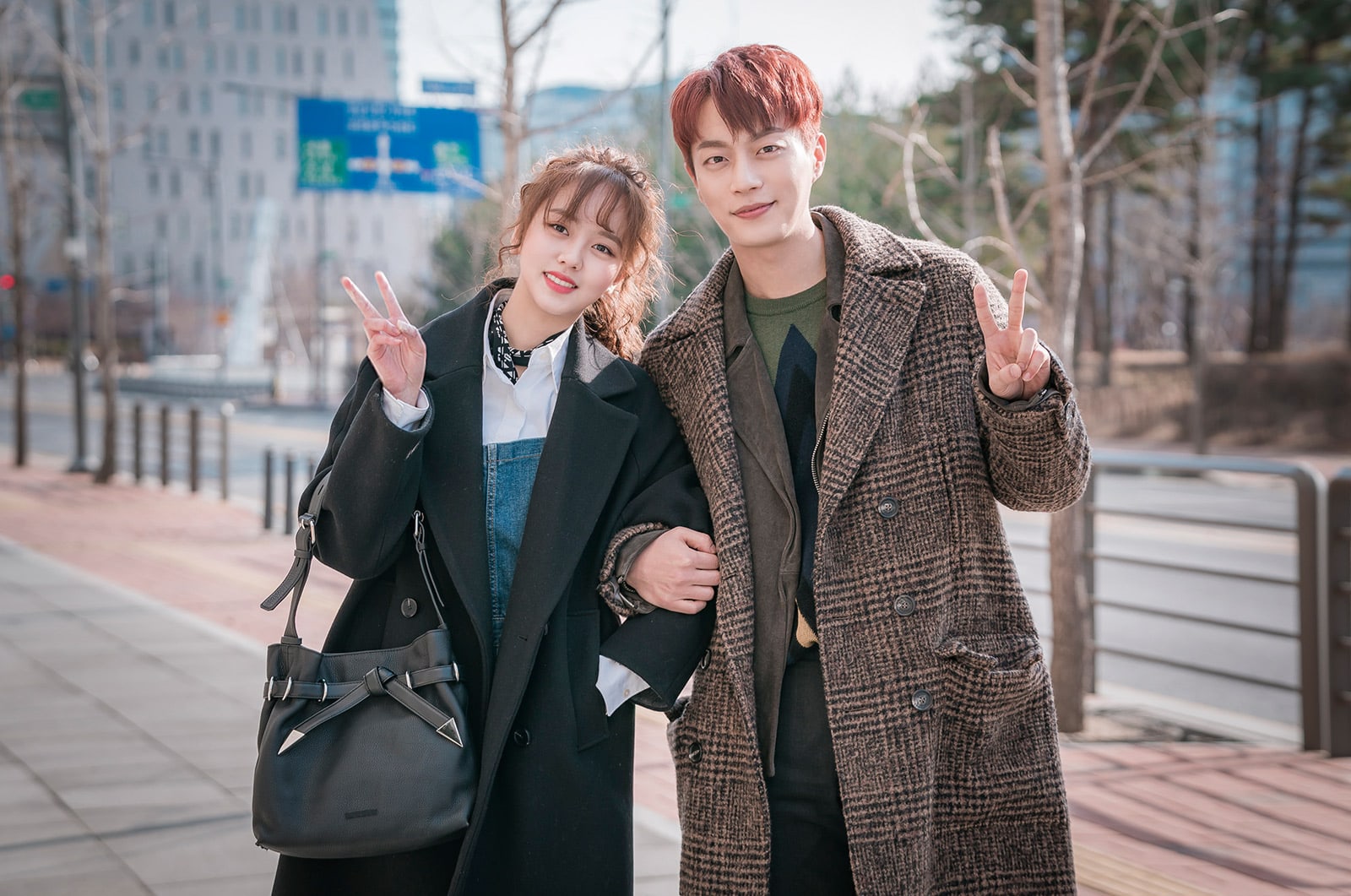 3 Key Points To Remember For The Premiere Of “Radio Romance”

KBS 2TV’s new Monday-Tuesday drama “Radio Romance” is set to premiere tonight and will follow the story between top star actor Ji Su Ho, who can’t function without a script, and radio scriptwriter Song Geu Rim, who is good at everything except writing. With many already excited to see romance bloom between Highlight’s Yoon Doojoon and Kim So Hyun, here are three key points to remember for tonight’s episode.

1. The alive and live world of radio

Korea in 2018 is under a microscope with everything from TV reality shows that reveal every little detail about a celebrity to everyone being judged by the number of likes they receive. In such a world, “Radio Romance” tells the story of a group of people trying to inject something special into people’s lives without nothing but sound. In a small radio booth in the corner of a broadcast company building, a top star who knows nothing about radio shows, the scriptwriter who brought him in, and a PD whose whole life revolves around the radio will learn to work together.

2. An analogue healing drama that seeks to match frequencies

“Though we live in a world where most people don’t listen to the radio that much anymore, there are still those who are comforted by the world of radio, whether they’re working in a market or driving a taxi. The drama will follow the stories of those who work on radio shows as they strive to find happiness.” This was how director Moon Joon Ha described the drama, which aims to tell the warm story of radio shows that comforts and receives comfort from listeners. The characters aren’t perfect, but that’s what makes them more lovable as they try to find happiness in their small, analogue world.

Yoon Doojoon and Kim So Hyun’s casting in the drama has been a hot topic since it was announced. They will be playing the role of a top star and a scriptwriter who work together on a radio show. The two characters are polar opposites, with Ji Su Ho liking his entire life to be scripted while Song Geu Rim believes that you can’t win people’s hearts with a facade. Therefore, it will be interesting to see how these two characters work together to match their frequencies. The interesting background of a radio booth will add to the atmosphere to create a heart-racing romance between the two. 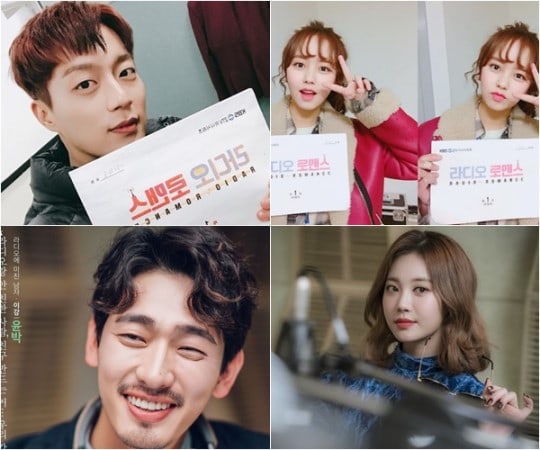 With D-day finally here, the main cast has expressed their excitement for the drama. Yoon Doojoon said, “I’m already excited because this is my first drama in a while. We’ve been working hard on the drama despite the cold weather, so please give it your love and support.” Kim So Hyun added, “This will be my first drama since becoming an adult. I hope this drama can be a warm, healing energy for everyone.” Yoon Park stated, “I hope our drama sends out good vibes that will linger for a long time,” and Girl’s Day’s Yura also expressed that she was working hard to fully understand her character to heighten the viewers’ enjoyment.