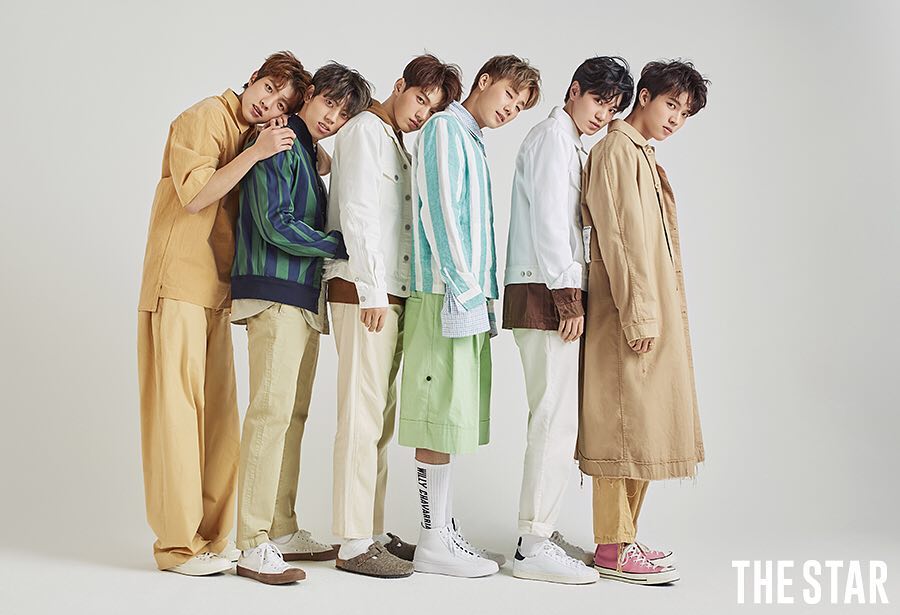 INFINITE participated in a photo shoot and interview with The Star magazine and they talked about a wide variety of topics. 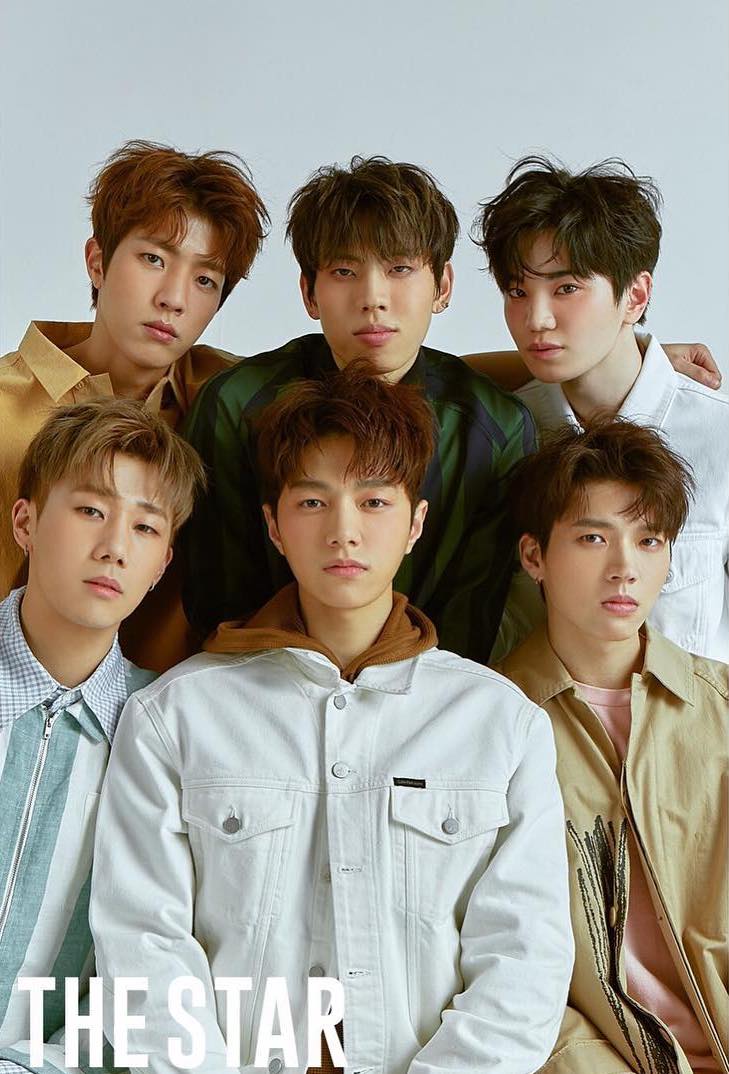 When they were asked how they felt about getting five music show wins with their latest title track “Tell Me,” Sunggyu said, “We were really worried and felt a lot of pressure because it was our first album in a while. We were grateful that the album was enjoyed by the fans who waited for us. We’re not quite sure how to repay them.” Talking about the album, he added, “We put a lot of effort into the album with the mindset of it being a new beginning. We were all busy, but we would set time aside to practice, usually gathering in the early hours of the morning. This album contains a lot of our concenrs and thoughts.”

Sunggyu turned 30 (Korean age) this year and he shared that he’s been looking back on his past a lot these days. He stated, “So many things happened in my twenties. There were brilliantly shining moments, and there were some lonely moments too. These days, I keep thinking, ‘Am I living a good life?’ Along with other thoughts like ‘Did I make the right choices?’ and ‘Am I hurting other people?’ But you know, you can’t go back and change the past.” 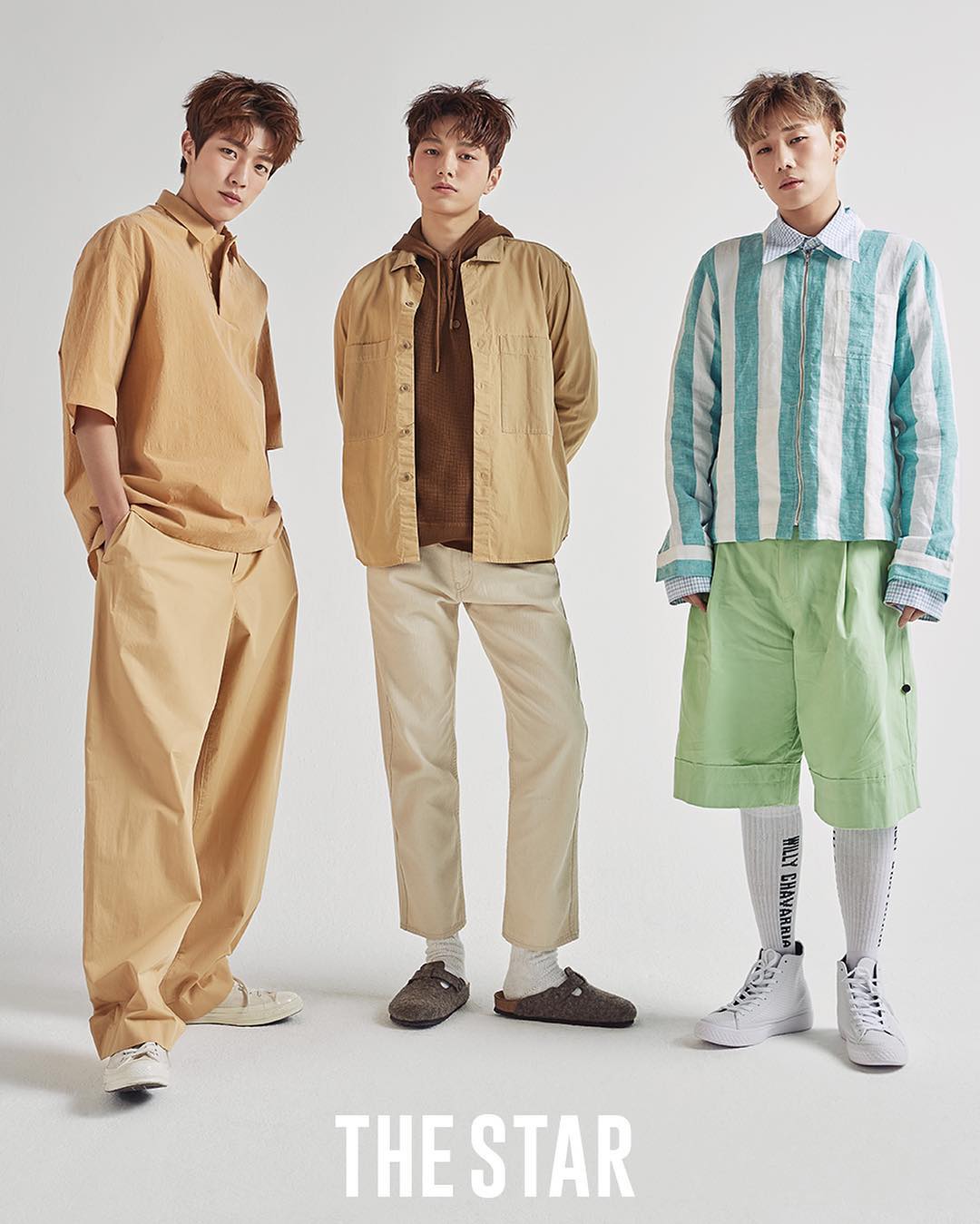 L was asked whether he would join INFINITE again if he was reborn and he answered positively as he showed his affection for the group. He replied, “To me, INFINITE is like a fence around me that holds all of the many memories I’ve made. I’ve spent more than half my life with INFINITE.”

Sungyeol was asked if he has anything he wants to say to the other members. Talking about their strong friendship, he said, “We’ve gotten even closer since we became a six-member group. We show each other a lot of consideration. The other members were very considerate to me while I was filming my drama, and now it’s my time to be considerate to them.” 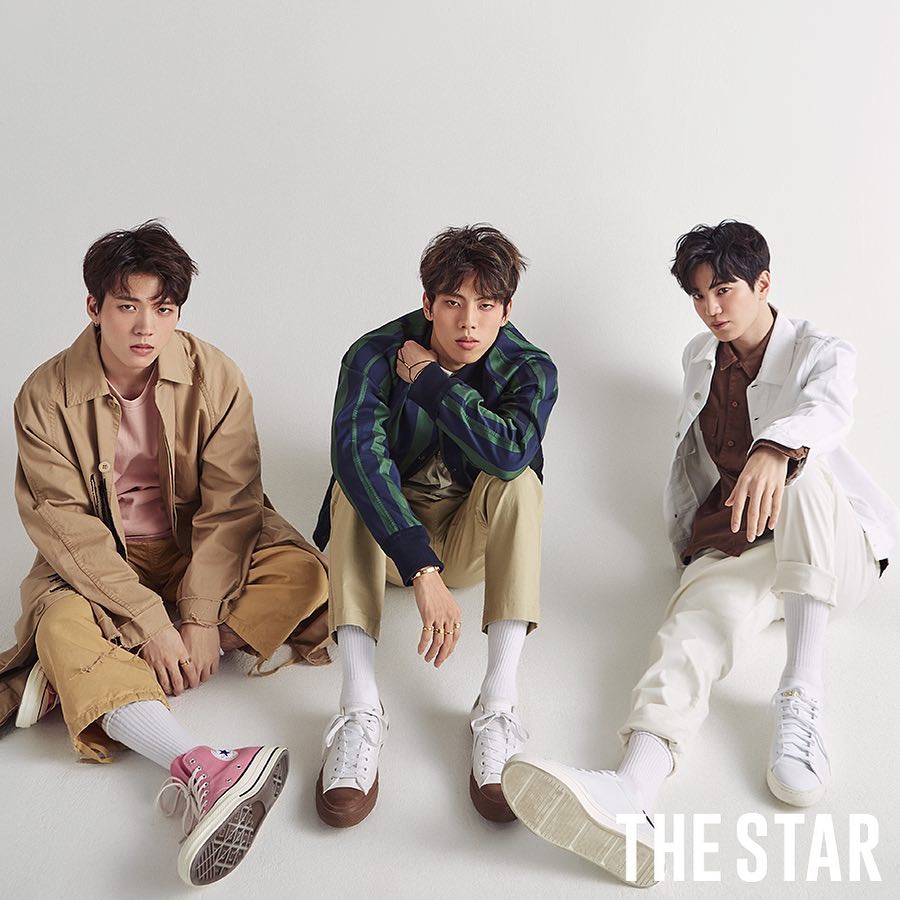 Sungjong was asked what his obsession has been these days and he chose “love” and explained, “It’s been too long since I was last in a relationship. It’s been too long. These days, I’m not quite sure what love is anymore. It’s not really an obsession, but a concern.”

The full photo shoot and interview with INFINITE is available in the February issue of The Star.

INFINITE
The Star
How does this article make you feel?