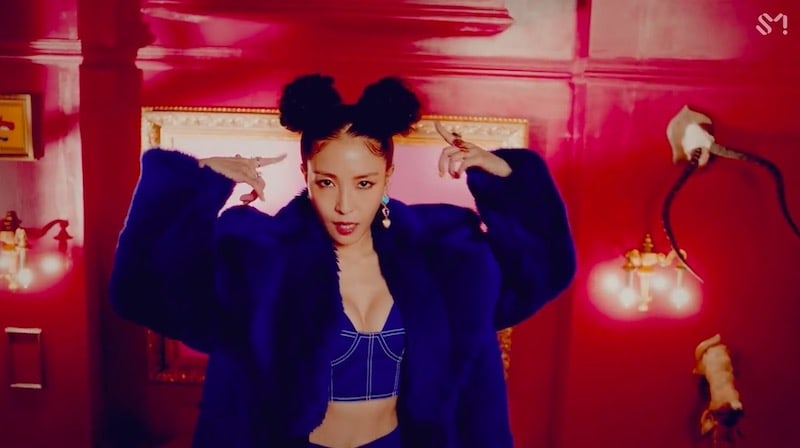 BoA has shared a sneak preview of her new MV!

On January 30 at midnight KST, the teaser for BoA’s new music video “NEGA DOLA” was released. The clip features a glimpse of BoA’s choreography for the hip hop dance track with hints of inspiration from Latin music, as well as a quirky scene of BoA upside down on a ceiling.

One of her gestures in the MV seems to be a reference to the title of the song, as one possible meaning is “I’m Going Crazy.” The lyrics are said to be written from the perspective of a woman going through a rough time due to an obsessive guy.

Watch her MV teaser below!

BoA will be releasing her song “NEGA DOLA” on January 31. Check out her teaser photos here!