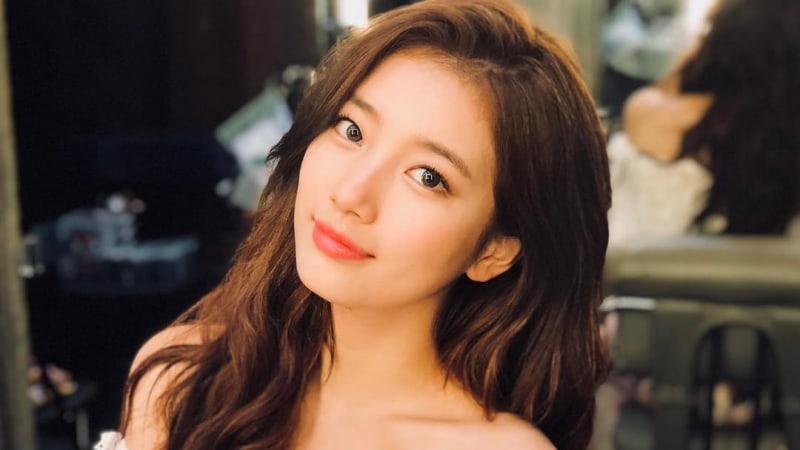 Suzy made a comeback with her second mini album “Faces of Love” and held a showcase on January 29 at Yes24 Live Hall in Seoul. During the event, Suzy talked about her album, career as an actress and singer, and her image.

She began, “In this album, I tried to convey love a bit deeper. I sang love songs since the past, but I think the feelings are deepening as I age,” and expressed hope that people would love both her title and b-side tracks.

“Faces of Love” includes seven tracks: “I’m in Love with Someone Else,” “Holiday,” “SObeR,” “Bxatxh,” “Midnight,” “Confession,” and “Sleeplessness.” Each song conveys different feelings related to love such as longing, resentment, and bliss.

When asked about the reason for promoting actively as an actress and singer, Suzy answered, “While acting and singing at the same time, I want to do well in both instead of leaning towards one.” She also revealed she decided to promote title track “Holiday” on music shows because “‘Holiday’ is better conveyed with a performance.” 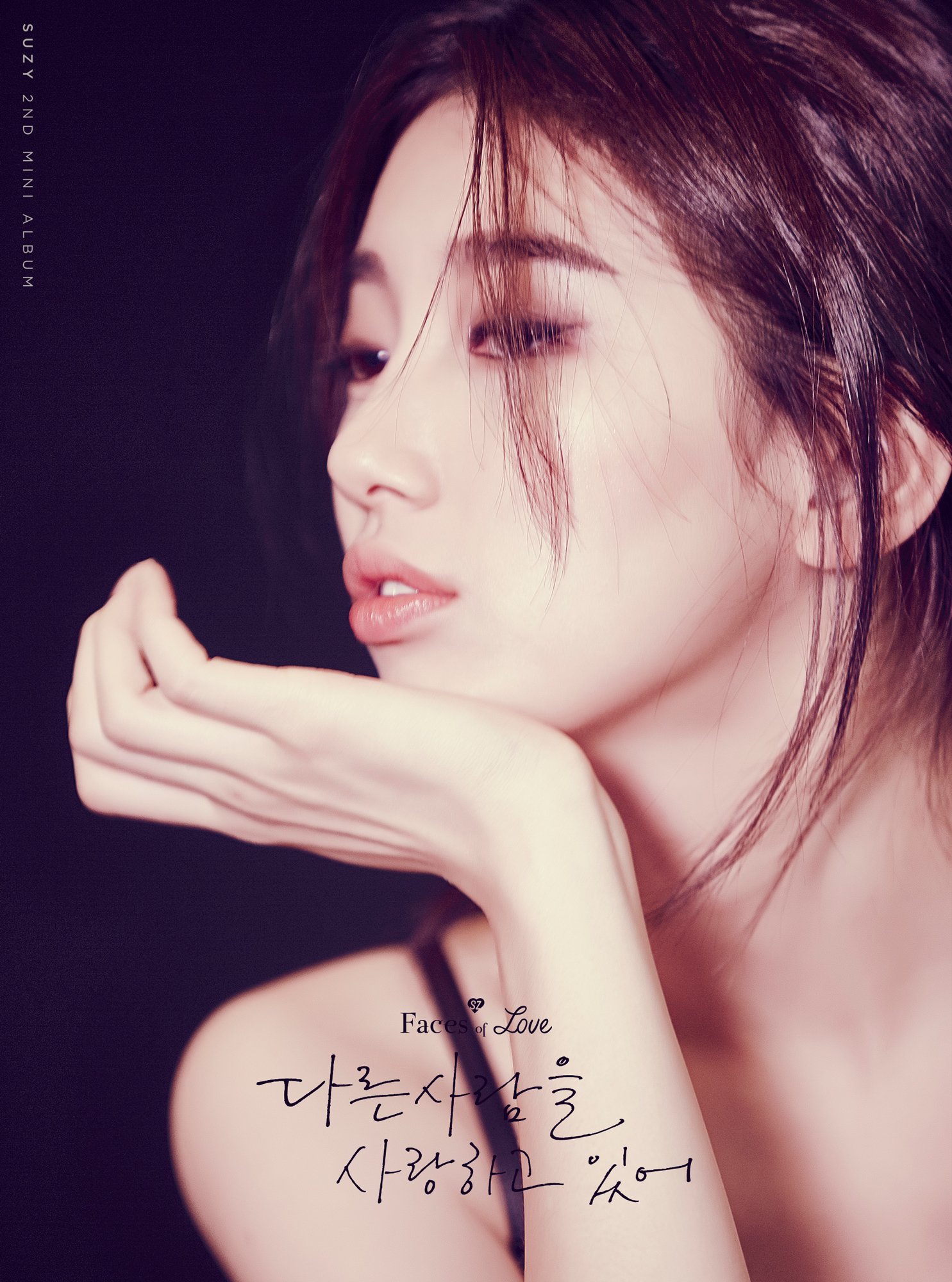 Throughout her career, Suzy has been described as “The Nation’s First Love” for her innocent and beautiful appearance. She said she wants to get rid of this image while promoting as a singer and explained, “There are many different sides of me. ‘The Nation’s First Love’ is a title that I’m thankful for, but it also felt burdening at times. I thought, ‘That isn’t the only image I have,’ and ‘Will people be disappointed if I show this kind of image?'”

Suzy continued, “I wanted to show you more diverse looks and more things that look like me. During the reality program, I really didn’t care about what I looked like and showed you myself without being made up. There is also a sexy side of me so I want to show you that, as well as innocent and feminine looks. I accept the many different parts that are a part of me and want to show you that.”

After giving herself a score of 40 out of 100 for her acting and singing, Suzy explained, “It’s really hard to give myself a score. I want to be a tough grader.” She added, “When I’m acting, there’s a lot of responsibility and pressure, so I’m strict with myself. When I’m promoting my album, I try to tell my story and try to express myself.”