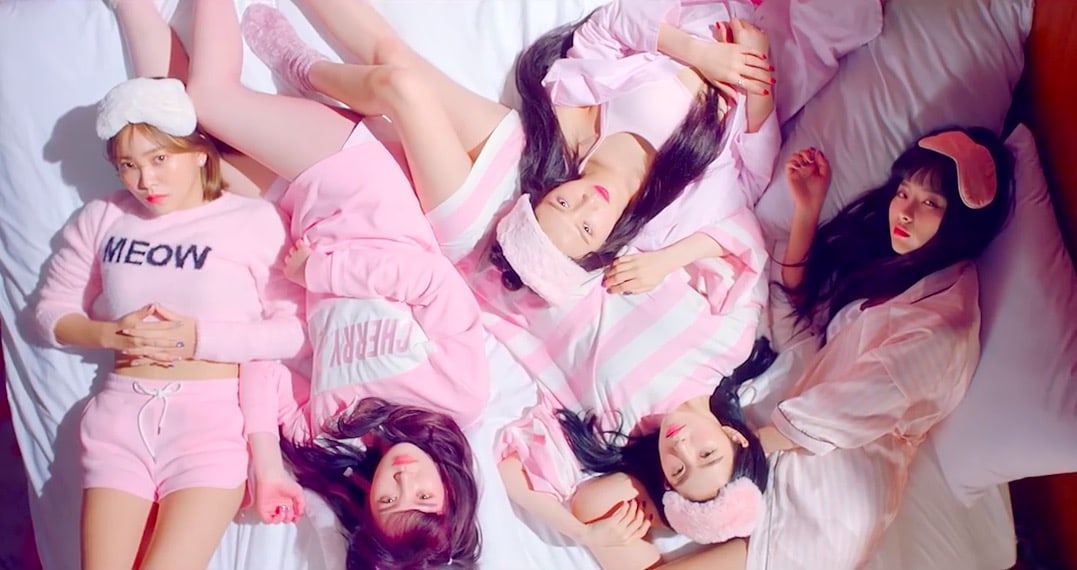 Red Velvet has grabbed the No. 1 spot on many of Korea’s major realtime charts with their new track!

On January 29 at 6 p.m. KST, Red Velvet returned with their repackaged album “The Perfect Red Velvet.” The album features the track “Bad Boy,” which quickly rose to the top of many charts. 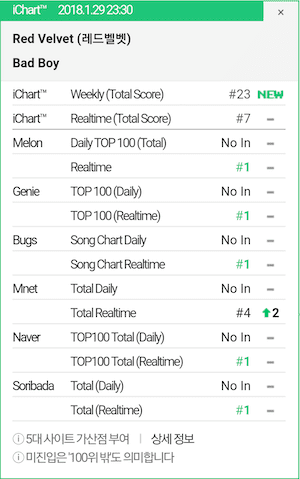 During the group’s comeback showcase on January 29, Irene found out that they’d reached No. 1 on music charts, and thanked everyone. “This is all thanks to you fans,” she said.