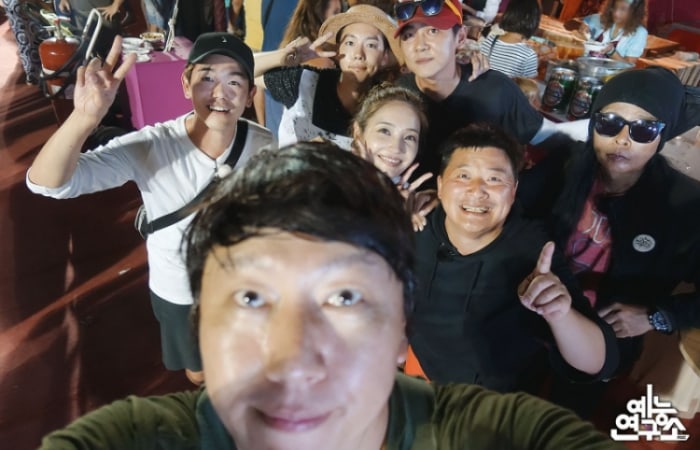 Producing director (PD) Kim Jun Hyun of MBC’s “Wizard of Nowhere” talked about creating the show and casting its members and guests in a recent interview.

“Wizard of Nowhere” is a travel variety program where celebrities are dropped off at a foreign country without any money. They have to use their survival skills to find food and lodging, then return home in 72 hours.

The show began airing in June 2017 as a four-part pilot program, then continued as regular programming on July 30 of the same year. Celebrities such as Kim Soo Ro, Kim Tae Won, Yoon Jung Soo, Uhm Ki Joon, Choi Min Yong, and WINNER’s Kim Jin Woo have appeared on the show.

Kim Jun Hyun said it was difficult to cast guests and explained, “The line-up normally has to be carefully planned to consider the chemistry, but because of the concept of traveling without money, we were turned down a lot. So, we decided to gather those who wanted to do it.” 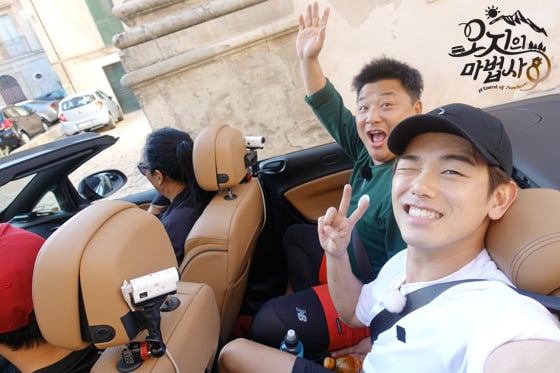 He continued, “Kim Tae Won came on the show because his wife wanted him to travel more and Kim Soo Ro joined because he likes to travel. Uhm Ki Joon and I are close. When I was planning the show and told him about it, he commented, ‘Should I go too?’, and promised to appear on the spot. He said he always has a year full of performances and dramas, and had never gone on a trip on his own before. So, he joined despite not appearing on variety shows often.”

The PD added, “Yoon Jung Soo is someone who does things himself first, rather than leading others. I really wanted to cast him as the MC. He was the first person I met and he happily agreed to come on the show.” He also said Kim Jin Woo also joined the show because the WINNER member said he really wanted to do ‘Wizard of Nowhere’ despite his busy schedule.

Kim Jun Hyun then spoke about Eric Nam, who appeared on recent episodes of the show. He sang his praises, saying, “I heard he was smart, but I didn’t know he was this smart.”

He explained, “Spanish and Italian are a bit similar, so Eric Nam used his knowledge of Spanish to communicate with Italians, and also started to learn Italian through this process. That’s how he could understand the gist of the conversations in Italian. I wondered if that was possible and his level of intelligence gave me chills. The older members had previously had difficulty speaking with people due to their lack of foreign language skills, so they were really happy to see Eric Nam. It was funny too. I think that was transmitted well to the viewers.”

After the Sicily trip, Eric Nam asked where the next trip was and naturally became a part of the “Wizard of Oz” crew. 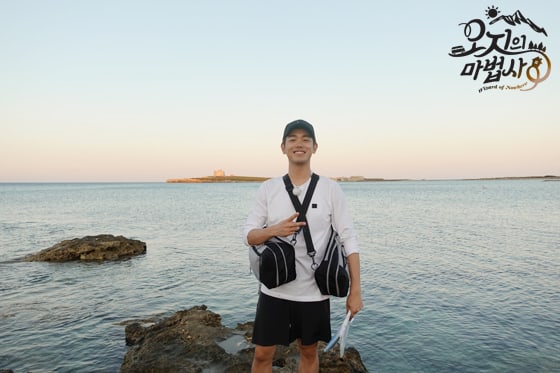 PD Kim Jun Hyun also praised actress Han Chae Young for her personality and flexibility. He also revealed that when the program started, he met with Go Chang Suk to cast him on the show. However, the actor was unable to join due to the filming schedule for a movie.

Kim Jun Hyun concluded, “Our program is honestly not an easy program for celebrities. They have to empty their schedules for a week and go through some difficulties. However, many people who like to travel fall in love with it. I heard that the members give people around them many recommendations and tell stories of their hardships. We tell them, ‘Please refrain from sharing stories about the hardships because it’s hard for us to cast guests.’ Anyone who wants to go can become a regular.”

Eric Nam
Wizard of Nowhere
How does this article make you feel?