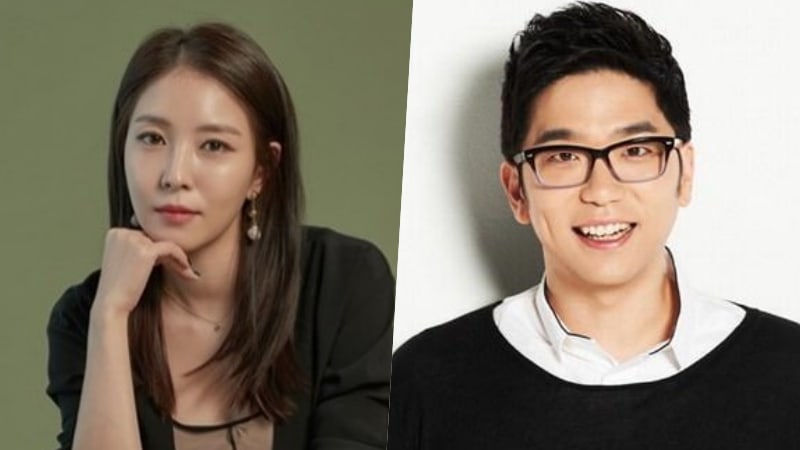 Joint Concert (With BoA, Lee Juck, And More In Talks To Perform) Canceled By North Korea

A North and South Korean joint concert planned for February has been canceled.

It was previously confirmed that BoA and Lee Juck were in talks to perform with pianist Son Yeol Eum and an unnamed idol group at an upcoming North and South Korean joint concert to be held on Mount Kumgang in North Korea on February 4. The last joint concert was held in September of 2002 in Pyeongyang.

The South Korean government has stated that it is regretful that the North Korean government has canceled the North and South Korean event with a one-sided announcement. They also emphasized that with the two countries taking the difficult first step towards improving their relations, they need to carry out the details that had been agreed upon with mutual respect and understanding.

BoA
Lee Juck
How does this article make you feel?