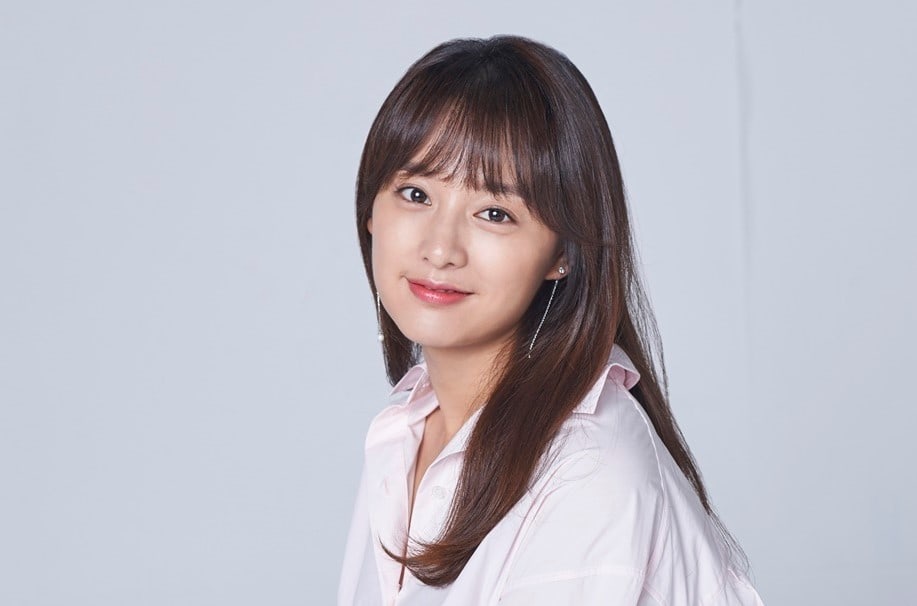 On January 29, the cast and production staff of “Detective K: Secret of the Living Dead” held a press conference, where director Kim Suk Yoon explained why he casted Kim Ji Won.

The director shared, “For the film, we needed an actress who could not only do a period film but also one who could take on a romantic comedy role. We started looking for actresses in their 20s from when we first started the script.” He explained that the production team had Kim Ji Won in mind as they worked on the finishing touches for the script, which was even before her drama “Fight My Way” had aired.

Director Kim Suk Yoon continued, “We also thought that there had to be ways for Kim Ji Won to challenge herself as an actress in the film. We were excited as we prepared the script, and we put in things that she would be good at as well as things she could challenge herself in.”

“Detective K: Secret of the Living Dead” is a comedy about detective Kim Min (played by Kim Myung Min), Seo Pil (played by Oh Dal Soo) and Wol Young (played by Kim Ji Won) as the three team up to investigate and solve murders. Kim Ji Won takes on the role of a maiden with amnesia and superhuman strength.

“Detective K: Secret of the Living Dead” premieres on February 8.