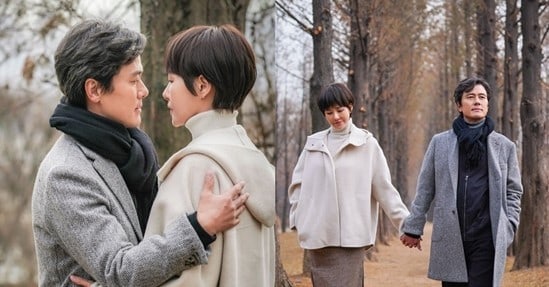 Upcoming SBS drama “Should We Kiss First” revealed stills of Kam Woo Sung and Kim Sun Ah very much in love. The frank melodrama follows the slightly awkward love of people who are more mature.

The stills revealed were from the first filming they did together, which was partially revealed in the first round of teasers. In the stills, the two actors portray characters who have experienced a lot in their lives, as they gaze into each other’s eyes and go in for a kiss. 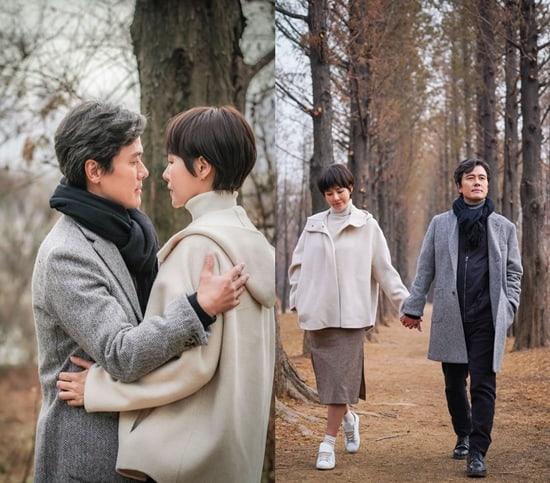 As strong actors with their own unique colors, it was revealed that Kam Woo Sung and Kim Sun Ah had amazing chemistry. Despite the fact that the first scene they shot together was a kiss scene, their respect for each other as well as their bright chemistry kept the filming site energetic.

“Should We Kiss First” will air its first episode on February 20.

Kam Woo Sung
Kim Sun Ah
Should We Kiss First
How does this article make you feel?