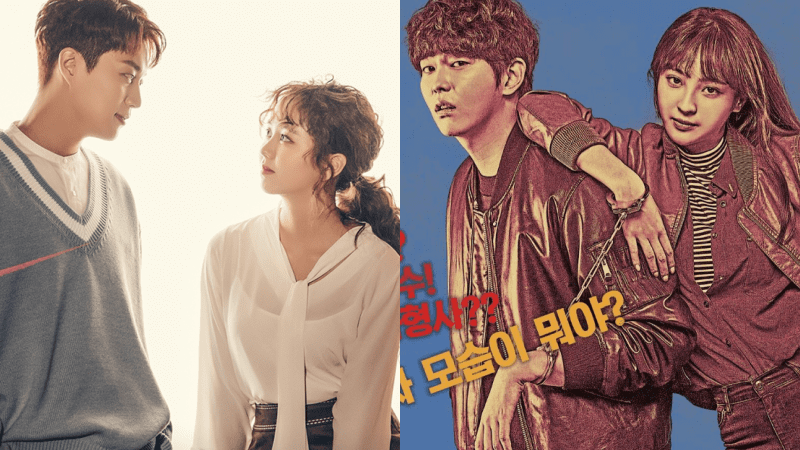 How “Radio Romance” Premiere Fared In Ratings Against Penultimate Episode Of “Oh, The Mysterious”

As SBS’s “Oh, the Mysterious” approaches its end, KBS’s newest drama “Radio Romance” made its premiere on January 29.

“Radio Romance” kicked off its run by showing the extreme lengths radio producer Song Geu Rim (Kim So Hyun) went through to cast Ji Soo Ho (Highlight’s Yoon Doojoon) as a radio DJ for her program.

According to Nielsen Korea, the first episode of “Radio Romance” marked viewership ratings of 5.5 percent nationwide, slightly lower than the 7.0 percent achieved by the premiere of KBS’s previous Monday-Tuesday evening drama “Jugglers” back in December 2017.

“Radio Romance” came in at second, with the penultimate episode of SBS’s “Oh, the Mysterious” coming in at first place in this particular time slot. During its January 29 broadcast, the SBS drama recorded ratings of 7.1 percent and 8.1 percent for the first and second half respectively. MBC’s remastered version of “White Tower” was in third place, and saw a viewership of 3.2 percent and 4.4 percent.

Check out the first episode of “Radio Romance”!

White Tower
Oh the Mysterious
Radio Romance
How does this article make you feel?