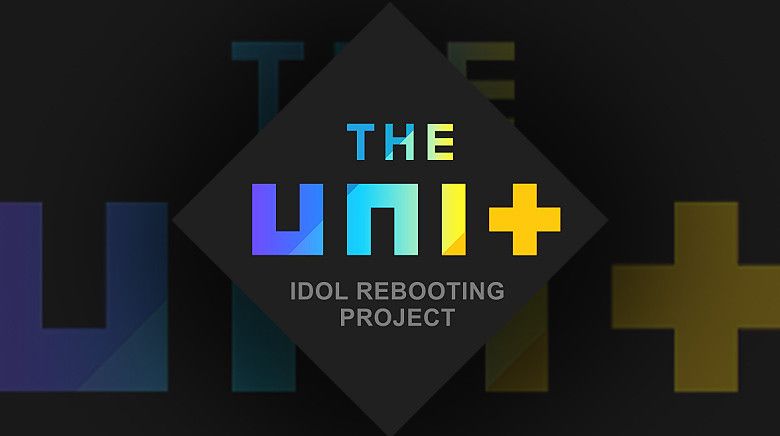 KBS’s “The Unit” has confirmed the date for its final performances!

On January 29, the survival show officially began accepting requests for tickets to the final performances, which will take place on February 10.

Not only will the top 18 male contestants and top 18 female contestants be performing live, “The Unit” will also be announcing the final line-ups for both “Unit B” and “Unit G” after the performances.

The show also previously released a mysterious teaser image for its next episode featuring the phrase “The Unit Black,” piquing viewers’ curiosity about what lies in store. To find out, don’t miss the next episode of “The Unit,” which will air on February 3 at 10:45 p.m. KST!

In the meantime, you can check out the latest episode of the show below: