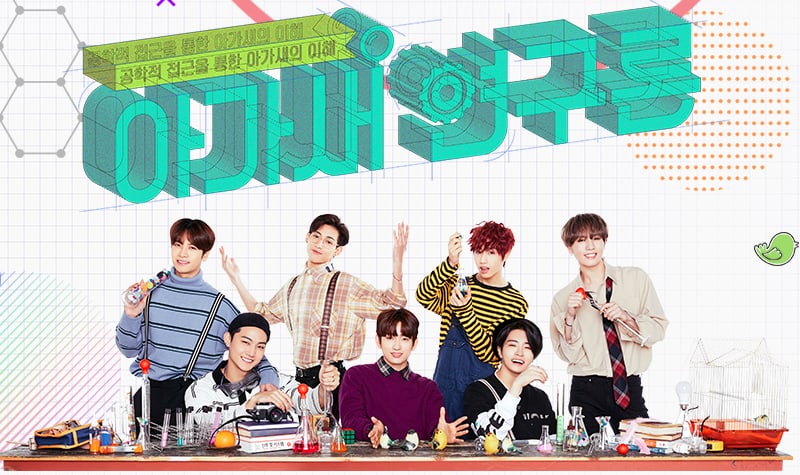 SOUNDWAVE Servers Crash Due To Sales Of GOT7 Fan Meeting Goods

The sales opened on the website for record shop SOUNDWAVE, but the servers crashed almost immediately.

The website posted the message, “We apologize for the inconvenience as we recover the servers which went down due to GOT7’s online sales. We will recover them as quickly as possible.” 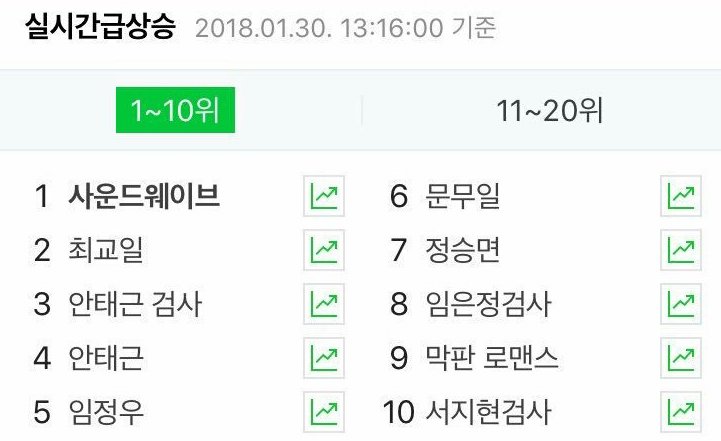 The notice apologized to fans that were waiting and added, “It is expected to take at least three hours to recover the servers, and we will post a new announcement when a time is decided for sales to begin again.”

GOT7’s fourth official fan meeting “I GOT7 Research” will be held on February 3 and 4 at Grand Peace Palace.