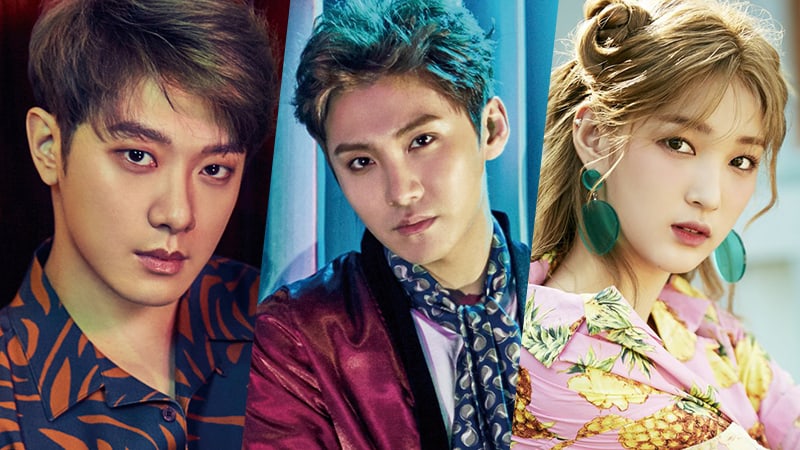 On January 30, FTISLAND’s Song Seung Hyun sat down for an interview, where he talked about fellow member Minhwan and his upcoming marriage to Yulhee.

“Because we’re bandmates, I knew of his engagement beforehand. But since it’s his personal life, I kept it a secret,” Song Seung Hyun shared.

He then talked about the members’ reactions to the engagement news, saying, “Everyone was surprised, but they were still supportive of him. I congratulate him every time I call him.”

“He’s the closest friend who’s also the same age as me, so I know that he went through a lot ever since he was little. He started acting and playing the drums at an early age, so he never really got much sleep. I’m glad he found a good partner,” Song Seung Hyun expressed.

He also gave his own thoughts on marriage, saying, “To be honest, it felt a little weird [when I heard about Minhwan’s engagement]. I’m 27 this year. I debuted when I was 18 and now I’m almost 30. A part of me thinks it would be good to get married early. Of course, some fans would be disappointed and some would congratulate me. But I think I’d be able to repay fans [for their love and support] if I live responsibly [with my family] and consistently promote with the group at the same time.”

He then added, “[Minhwan’s marriage] will have no effect on FTISLAND’s activities.”