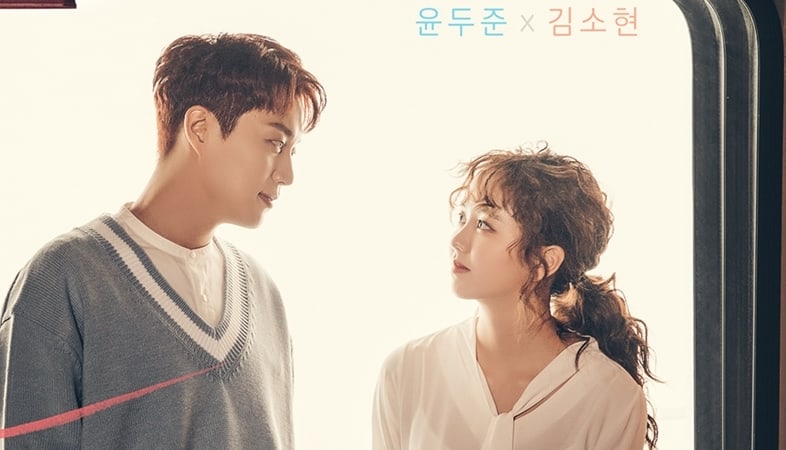 Yoon Doojoon and Kim So Hyun’s characters in “Radio Romance” might have been past lovers!

The scene where Ji Soo Ho hurriedly opened the elevator doors to stare at Song Geu Rim had been revealed through the episode teaser, and had already been a hot topic of conversation before the episode aired. Ji Soo Ho’s wistful gaze made it seem like the two had a special relationship in the past.

Ji Soo Ho had also watched Song Geu Rim from afar as she desperately tried to cast him on her radio show, going as far as volunteering to be a body double for an actress during an underwater shoot.

As Ji Soo Ho watched Song Geu Rim rising above water, a smiling young Ji Soo Ho (Nam Da Reum) watching young Song Geu Rim (Lee Re) overlapped the scene. Just in time, Song Geu Rim narrated, “You might have been someone’s first love,” which is a phrase she read as a substitute DJ at the beginning of the episode.

Child actors Nam Da Reum and Lee Re, who appeared as Ji Soo Ho and Song Geu Rim respectively, left a lasting impression on viewers with their fresh chemistry on screen. 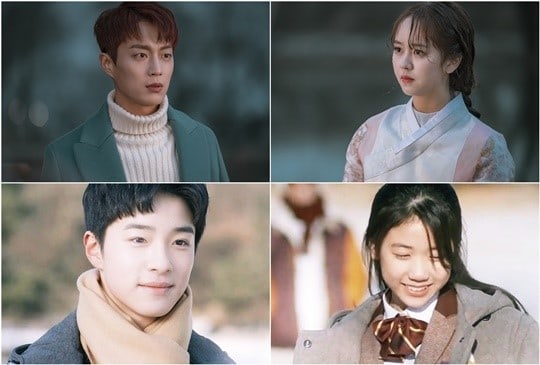 As a former child actor herself, Kim So Hyun shared, “It felt special to meet with the child actor who is playing my character in my first adult production ‘Radio Romance.’ I hope Lee Re will do even better in the future, and I thank her for playing the younger role of my character.”

Watch the premiere episode below!