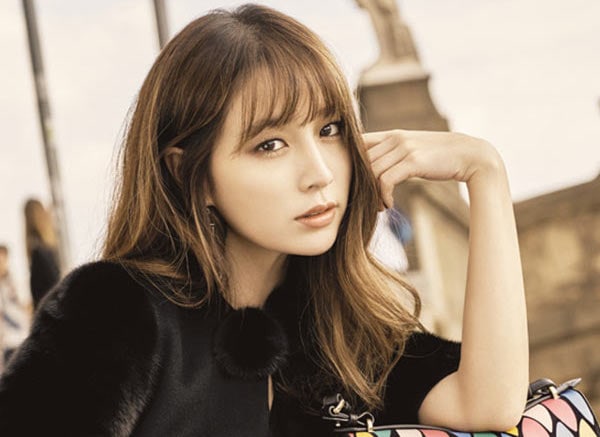 Actress Lee Min Jung may be returning soon to the small screen!

On January 30, her agency MS Team Entertainment stated, “Lee Min Jung has received an offer to star in ‘Fate and Fury’ and is positively reviewing the offer. Nothing has been confirmed yet.”

“Fate and Fury” (literal translation) is a new weekend drama from SBS, written by Hong Young Hee and directed by Kang Chul Woong, slated to air sometime in May. It will be a melodrama about lies, destiny, rage, and regret. The female lead role is described as a woman who approaches men with lies.

Lee Min Jung’s last drama was almost two years ago, in 2016’s “Please Come Back, Mister.” That was her first drama project following the birth of her son with Lee Byung Hun in 2015.

Lee Min Jung
How does this article make you feel?