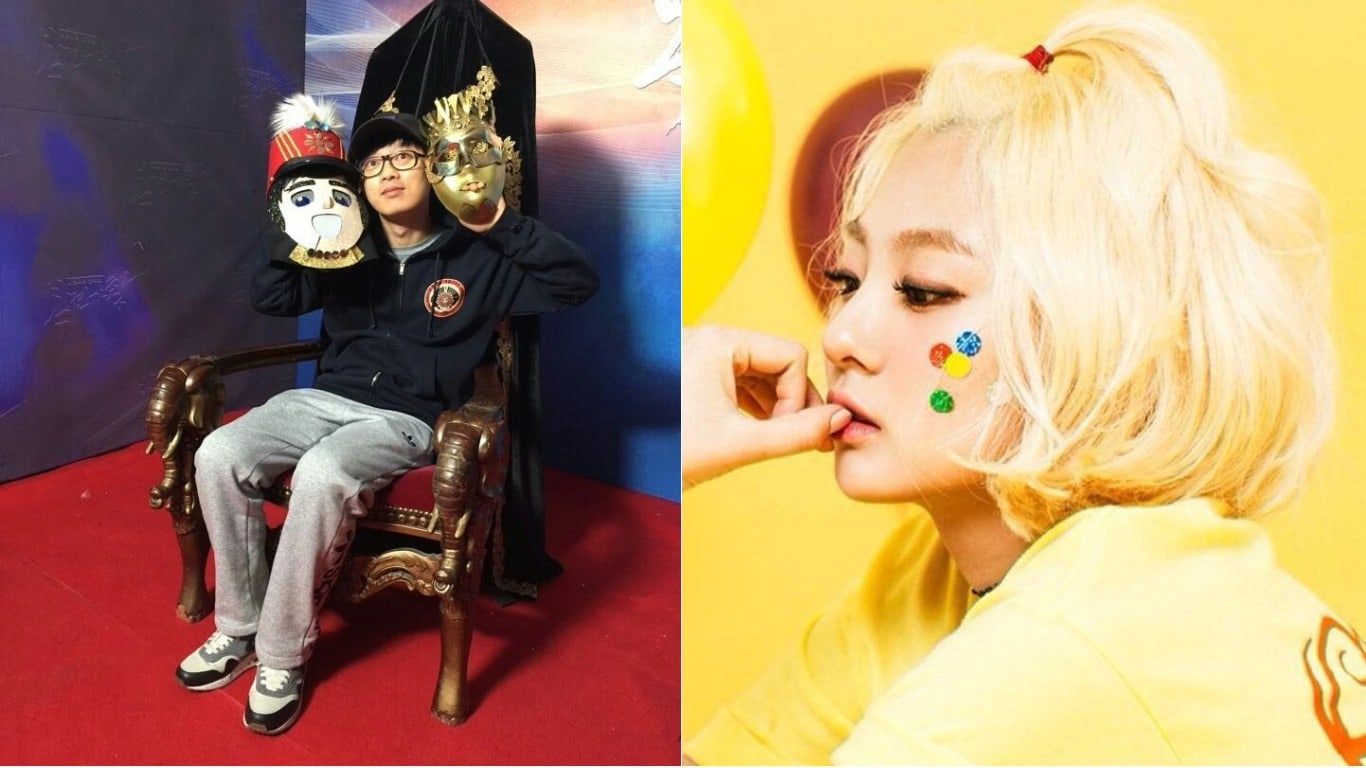 On January 30, his agency Interpark INT stated, “Ha Hyun Woo will be taking the stage as a solo vocalist” but did not give any details about the upcoming performance.

Ha Hyun Woo has been part of the indie rock band Guckkasten since the early 2000s but became more widely known after achieving several records on the show “King of Masked Singer.”

Other performers confirmed for the night are Bolbbalgan4’s Ahn Ji Young, who will be joining veteran singer Jeon In Kwon and band Deulgukhwa in a special collaboration stage. The performance is designed to show the communication between generations of Korean music. A source reported earlier this month that the theme of the song is “peace.”