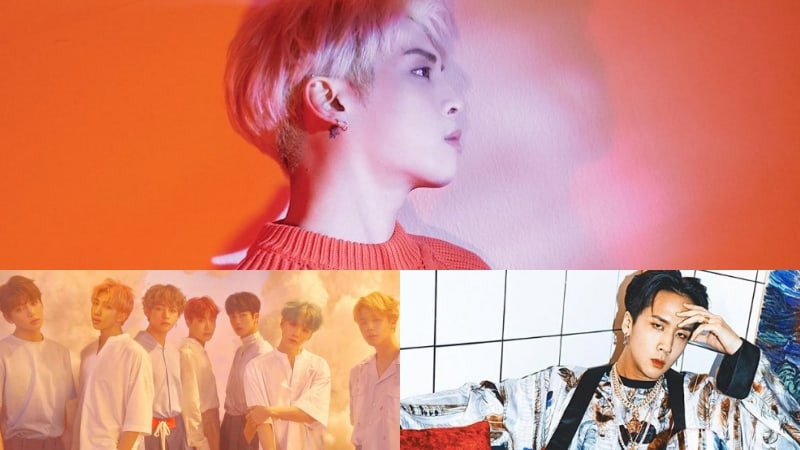 Billboard has released its charts for the week ending in February 3, with SHINee member Jonghyun’s posthumous album “Poet | Artist” taking the No. 1 spot on the World Albums chart.

“Poet | Artist,” which features eleven songs in total including “Shinin’” and “Before Our Spring,” was released this month following Jonghyun’s passing in December. In addition to coming in at No. 1 on the World Albums chart, it also topped many iTunes albums charts worldwide.

BTS’s mini abum “Love Yourself: Her” spends its nineteenth week on the World Albums chart, now in the No. 2 spot.

VIXX member Ravi’s mixtape “Nirvana,” which includes the title track of the same name featuring 15&’s Park Jimin, has come in at No. 5 on the chart.