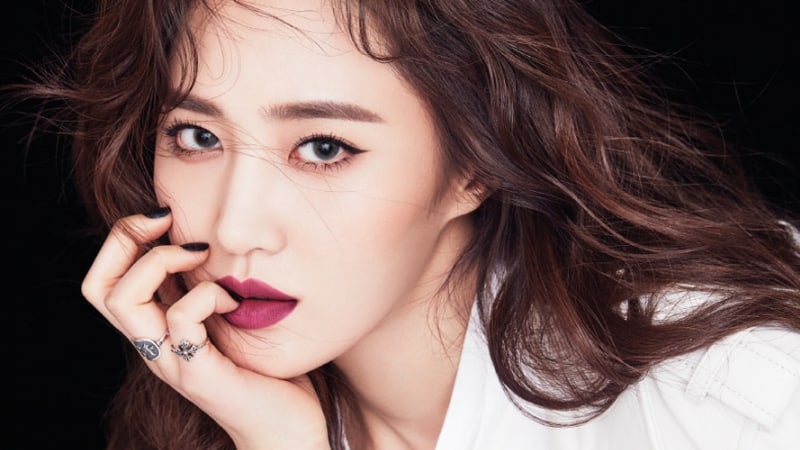 On January 30, Yuri appeared as a guest along with music producer and DJ Raiden. The two artists recently worked together on the track “Always Find You” for SM STATION.

Radio DJ Park So Hyun asked Yuri how she felt when she received the offer for the collaboration. Yuri made the others laugh when she said she had thought, “Me? Who’s not even a vocalist of Girls’ Generation?”

When asked why he chose Yuri among the Girls’ Generation members, Raiden replied, “She was a member who had never done a solo promotion before, so I thought it would be really refreshing.”

In response to her fans’ hopes for a solo album, Yuri commented, “I’m always thinking about it and preparing for it, but there have been many good acting opportunities, so I don’t think the timing was right. But if you’re willing to wait, I want to release one at any time.” 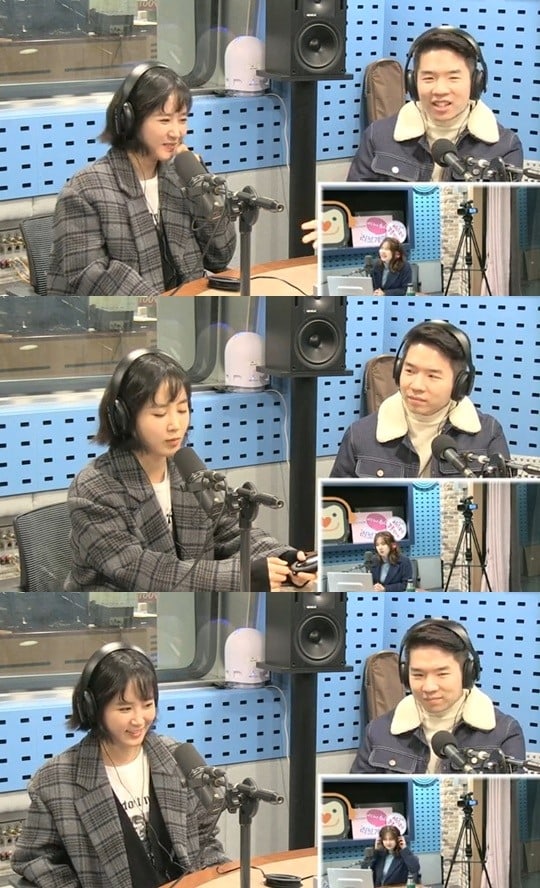 Park So Hyun and Yuri said they wanted to try a fun song and choreography like Celeb Five’s, and began pitching ideas together such as Yuri, Sooyoung, and Hyoyeon taking the lead with Raiden making the music. They said they should submit their idea to SM Entertainment and Raiden added, “If I need to write a song, then I’ll definitely do it.”

At the end of the program, Yuri expressed regret that her appearance ended so quickly and said she would return next time with more interesting stories.

Yuri and Raiden’s collaboration “Always Find You” was released on January 26. Watch the MV here!

Girls' Generation
Park So Hyun's Love Game
Yuri
How does this article make you feel?