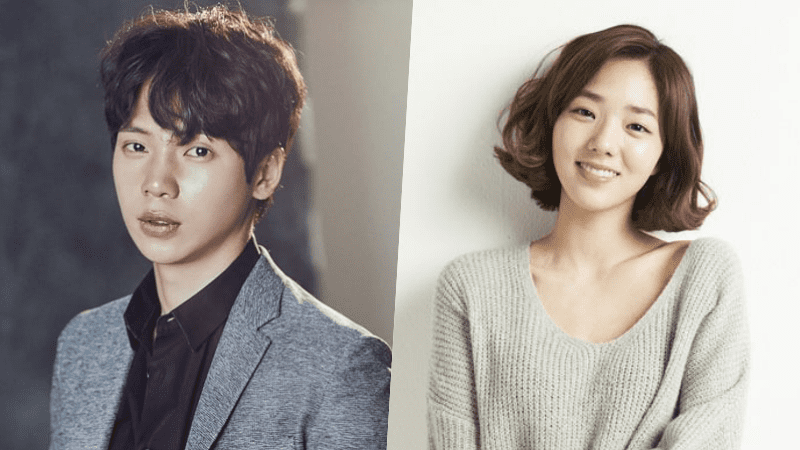 Kim Min Kyu recently starred in MBC’s “I Am Not a Robot” as a robot engineer and achieved his dream of appearing in a drama on a public broadcasting channel. In a recent interview, the actor talked about his co-stars and his acting career.

In the drama, Kim Min Kyu played the role of a robot researcher who studied abroad. He worked as one of the four members of the Santa Maria robot development team that developed Ah Ji 3 under the leadership of Uhm Ki Joon.

On working with veteran actor Uhm Ki Joon, Kim Min Kyu said, “Thankfully, Uhm Ki Joon tried to help me get rid of the nerves by talking to me before filming. Song Jae Ryong and I are 12 years apart, but he always trusted me and allowed me to rely on him. When I filmed with the Santa Maria team, I filmed with a fun and lighthearted state of mind, but I watched ‘I Am Not A Robot’ with a heavy heart.” 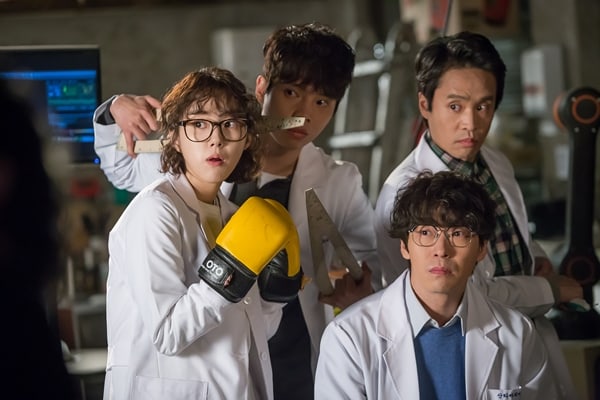 The actor previously worked with Chae Soo Bin on the KBS Drama Special “If We Were A Season” and worked with the actress for the second time on “I Am Not a Robot.” Kim Min Kyu praised his co-star and added, “When I first saw Chae Soo Bin, I got the impression that she was someone who was good at acting and worked hard. This time while working with her on ‘I’m Not a Robot,’ I realized once again that she works hard.”

He playfully added, ‘Soo Bin is pretty in real life, but she’s prettier when she’s pretending to be a robot.”

Kim Min Kyu said he didn’t have a specific dream when he was in high school, but became determined to become an actor after watching the film “Memories of a Murderer” starring Song Kang Ho. He started his acting career in Busan, appearing in plays and short films, and recently moved to Seoul to join the “major leagues” of acting. It has now been 11 years since he started pursuing his dream.

Watch Kim Min Kyu and Chae Soo Bin in “I Am Not a Robot”!

Chae Soo Bin
I Am Not A Robot
Go Geon Han
How does this article make you feel?