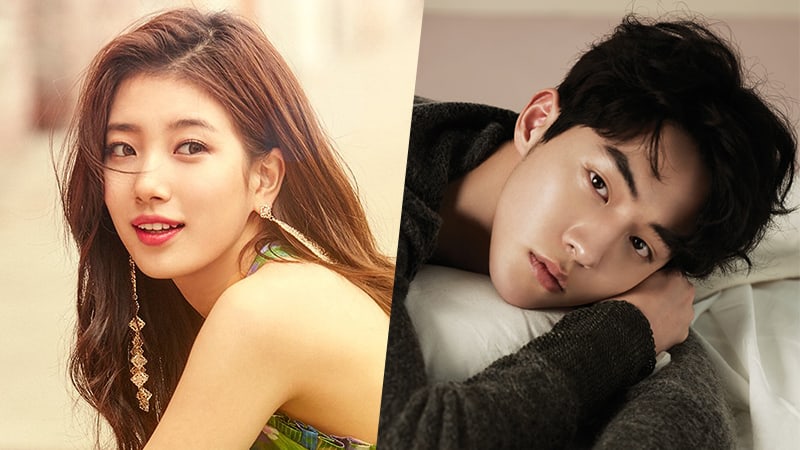 Suzy and Nam Joo Hyuk might be starring in a new MBC drama called “Come Hug Me” (literal translation).

On January 31, news outlet OSEN reported that Suzy and Nam Joo Hyuk have received offers for lead roles, and a source from MBC confirmed that the two actors are in talks to appear in the drama.

It was reported earlier that actress Seo Ye Ji was cast as female lead, but MBC denied the reports, saying that she has not even received an official offer.

“Come Hug Me” follows two people whose fates intertwine after a heartbreaking murder case. The drama is aiming to premiere in May.

Would you like to see Suzy and Nam Joo Hyuk in this drama?

Suzy
Nam Joo Hyuk
How does this article make you feel?