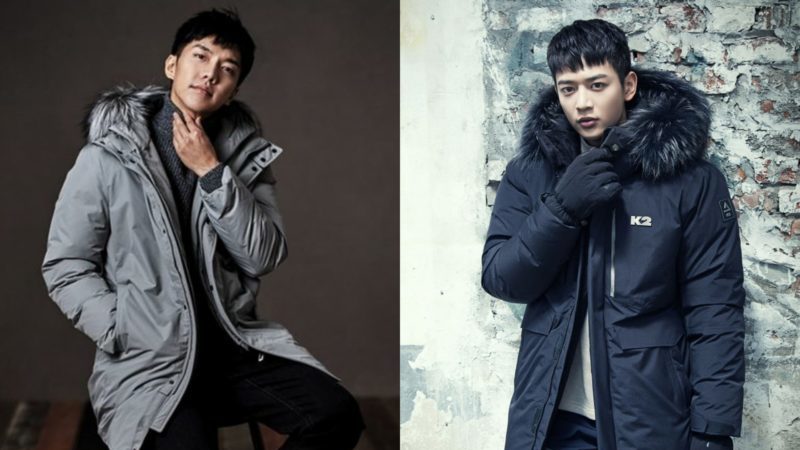 Lee Seung Gi shared a memorable story of when he met SHINee’s Minho for the first time and drank with him on the same day.

During the press conference for their movie “Marital Harmony,” Lee Seung Gi said, “SHINee’s Minho appears as my younger brother, and the day after we met, we had to film an important emotional scene. However, since it was the first time we met, it was awkward to film a deeply emotional scene with each other.”

He added, “So with a light heart, I said we should get to know each other. We went to a local Chinese restaurant in Hadong County and drank a little in good spirits. Everyone was happy. It was like an after party. I was happy as well, so I drank Chinese alcohol.”

Lee Seung Gi explained, “The owner of the restaurant said he had about five to six bottles of alcohol, so we thought that would be enough. Later on, he bought more alcohol and gave it to us.” His co-actor Jo Bok Rae admitted, “We drank about 30 bottles.”

Lee Seung Gi praised Minho, saying, “The next day, we had an action scene, but Minho was completely fine. We had no idea what happened in the makeup trailer, but Minho came over and greeted us perfectly normally. He has great mentality.”

“Martial Harmony” will be released on February 28.